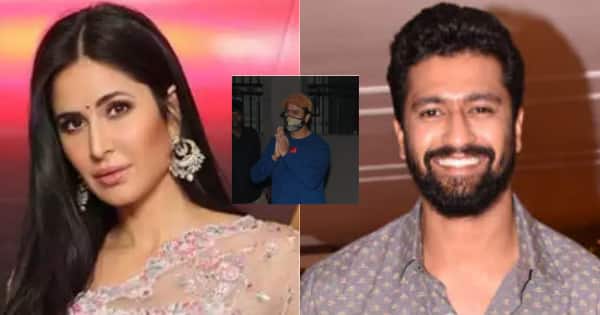 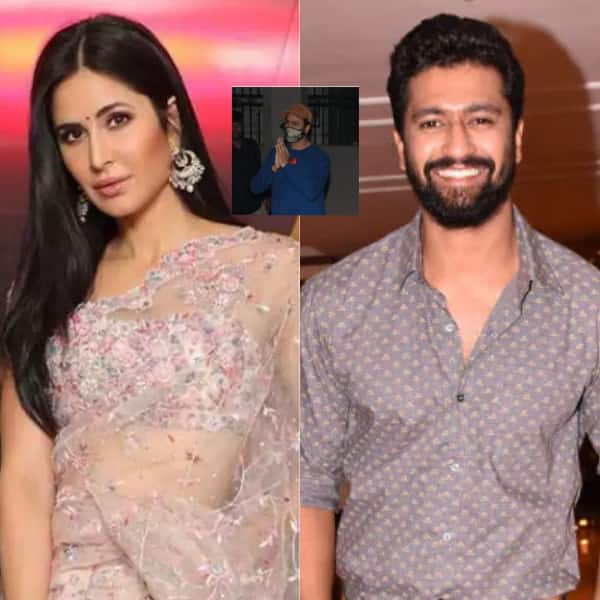 Katrina Kaif and Vicky Kaushal have been keeping mum on their much talked about wedding in Rajasthan. It is said that the two rumoured lovebirds will be tying the knot in Sawai, Madhopur, Rajasthan from 7th December to 10 December in the Big Bollywood style wedding. However, before their traditional wedding, it was reported that the two will be having a registered wedding in Mumbai. Several reports claimed that Vicky Kaushal and Katrina Kaif were going to have a registered marriage on Friday (3rd December) under the Special Marriage Act, 1954. So, is Katrina Kaif now Katrina Kaif Kaushal? Also Read – Vicky-Kat wedding updates: From Sangeet, Mehandi to Reception, Know Vicky Katrina’s wedding plans: Watch now

For those not in the know, it is being said that last night, designer outfits from Falguni and Shane Peacock had reached Katrina’s residence. Even Bollywood stylist-fashion designer Anaita Adajania Shroff, who is also Katrina Kaif’s BFF, dropped by Kat’s home last night. And that’s not it, we even saw Vicky Kaushal visiting his rumoured ladylove’s residence yesterday. Initially, Vicky ignored the paps but eventually greeted them with a namaste. He also posed for the shutterbugs. Also Read – Throwback: Here’s what Deepika Padukone had said when asked about inviting Katrina Kaif to her wedding

Now, as it was reported, Katrina and Vicky were going to have a registered wedding before the Big Fat Indian one, we wonder if it happened late last night. Vicky had reached Katrina’s residence with his team and Kat’s team had already been in place. Now, the question is whether the registrar was already at Kat’s residence. For the registered wedding, a registrar and a couple of witnesses are necessary. Kat’s team and Vicky’s team could have made for witnesses. One may never know until they make a formal announcement about the same. Also Read – Trending Entertainment News Today: Sara Ali Khan defends her bodyguard; crucial details of Katrina Kaif-Vicky Kaushal’s hush-hush wedding and more

On the other hand, talking about their grand wedding in Rajasthan, it is said that they are very strict about security. Katrina and Vicky don’t want their pictures and video clips to leak in the media and hence have banned using personal mobile phones after a point at the wedding venue. It is said that a special secret code will be provided to the guests attending the wedding. Meanwhile, the DC of Sawai Madhopur recently revealed that about 120 top Bollywood and other celebrities have made it to Vicky Kaushal and Katrina Kaif’s wedding guest list.