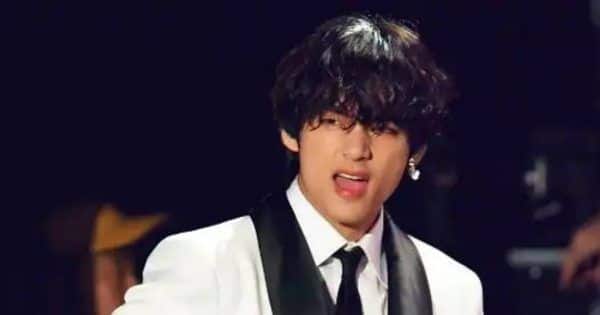 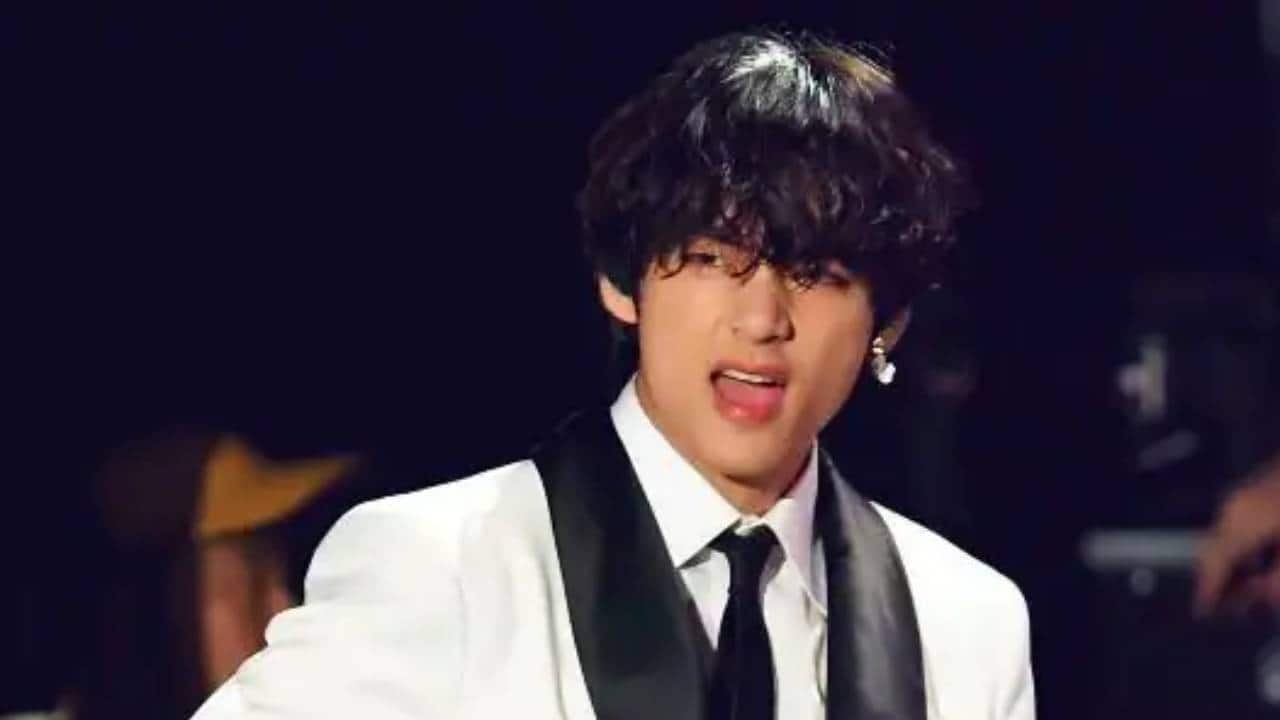 BTS member V has fabulous vocals and we all know it. His soulful voice drives ARMY insane and fans are always in love whenever he does any solo version. My Universe marked BTS and Coldplay’s collaboration and needless to say that this merger was a super hit. Fans loved the song and it broke many records in the music industry. Both the boy bands put in their best efforts to came out with a chartbuster. But did you know that it was V who sang the English demo version of My Universe and Coldplay was totally blown away with it? Also Read – BTS: Kim Taehyung aka V’s Indian fans launch menstrual hygiene initiative as part of his birthday celebrations – read deets

In his latest interview with Vogue Korea, he made this revelation. He revealed that he sung the track full for its demo version but it does not appear in the song. He was quoted saying, “It doesn’t appear in the video, but actually, when the vocal guide demo came out in English, I sang it from beginning to end.” When asked what was Coldplay’s reaction to it, V mentioned that he was showered with praises by the band members. He even got compared to Chris Martin who headlines Coldplay. V said, “The Coldplay members listened and complimented me, saying I was like the second Chris Martin. I’ve listened to that recording a lot since!” Also Read – BTS: Kim Taehyung aka V wages war against online toxicity; decides to sue defamatory YouTube content creators

Ever since V has made this revelation, his fans are totally going crazy over it. On Twitter, V’s fans are praising him left right and centre. Also Read – BTS: Jungkook is ‘amazed and intrigued’ by ARMY; says’ ‘I’ve thought about how to repay them’

we all knew coldplay absolutely loved taehyung’s voice like chris stopped singing just to let the audience listen to tae’s part better and they called him the second chris martin too? oh my god ☹️

YOU GUYS!!! Taehyung recorded the entire My Universe song and the Coldplay band members said he was like the second Chris Martin?
Tae must have been so proud and so happy? pic.twitter.com/SeLCcBKixg