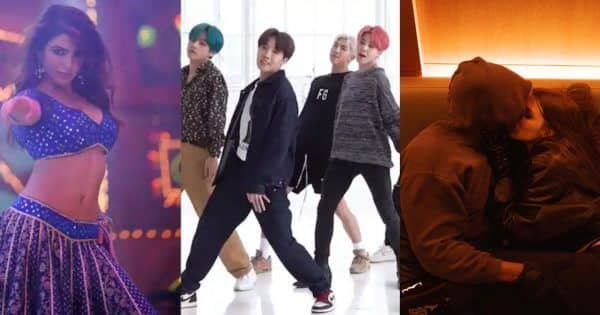 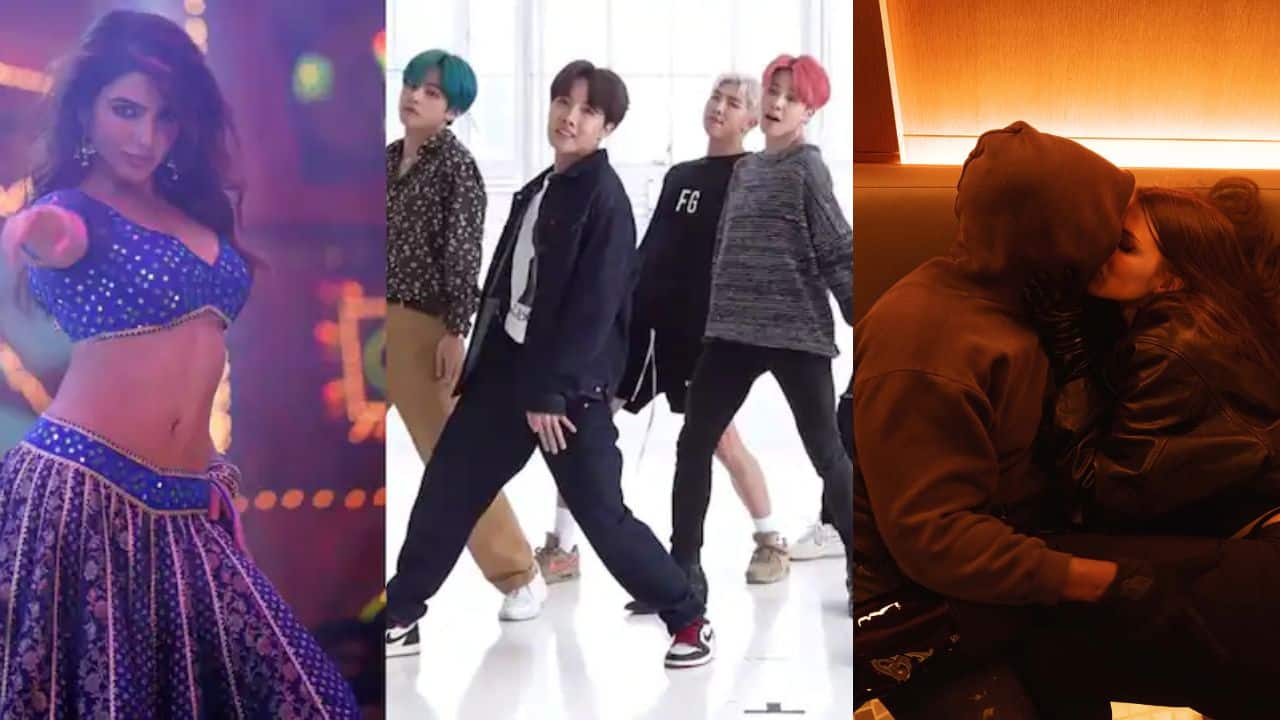 We are so grateful to the world the entertainment. It provides us an escape from the grim realities and that can be so beneficial at times. This week too, was quite exciting as far as Hollywood is concerned. From video of BTS boys grooving to Samantha Ruth Prabhu’s Oo Antava going viral to Kanye West’s PDA with Julia Fox grabbing eyeballs to Moon Knight actor Gaspard Ulliel death due to a skiing accident, here’s what all happened in Hollywood last week. Also Read – South News Weekly Rewind: Samantha Ruth Prabhu deletes divorce post, Shruti Haasan opens up about what she truly feels about boyfriend Santanu Hazarika and more

Fan made edits are pretty common but the latest one is just too good. We can see the BTS boys grooving to Samantha Ruth Prabhu’s Pushpa item song, Oo Antava Oo Oo Antava. Also Read – Naga Chaitanya on being mum about his separation with Samantha Ruth Prabhu: ‘The only thing that bothers me is…’

Kanye West’s PDA with Julia Fox grabs eyeballs
After separating with Kim Kardashian, it seems Kanye West has found a new partner and she is none other than Julia Fox. Julia shared an intimate pic with Kanye on her Instagram. It got a lot of attention from netizens.

Alec Baldwin sued
If we go by the latest reports, actor Alec Baldwin has been sued by the family of a U.S. Marine killed in Afghanistan. The family has alleged that they have been receiving social media hatred after Alec reportedly claimed on Instagram that one sister of the Marine was an “insurrectionist” for attending former President Donald Trump’s Washington, D.C., rally last year.

On his 20th birthday, actor Jim Carrey dropped a video with the caption, “It’s ma birthday! Whoohoo! I’m old but I’m gold! I Love you all!!!” The video is quite funny.