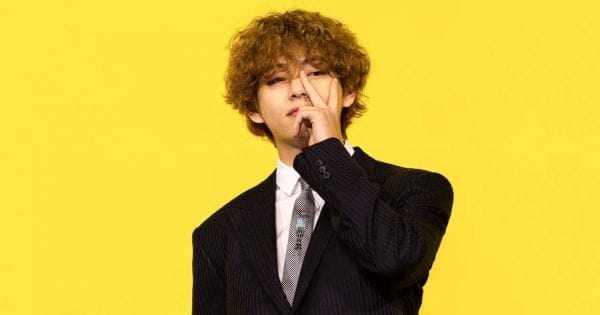 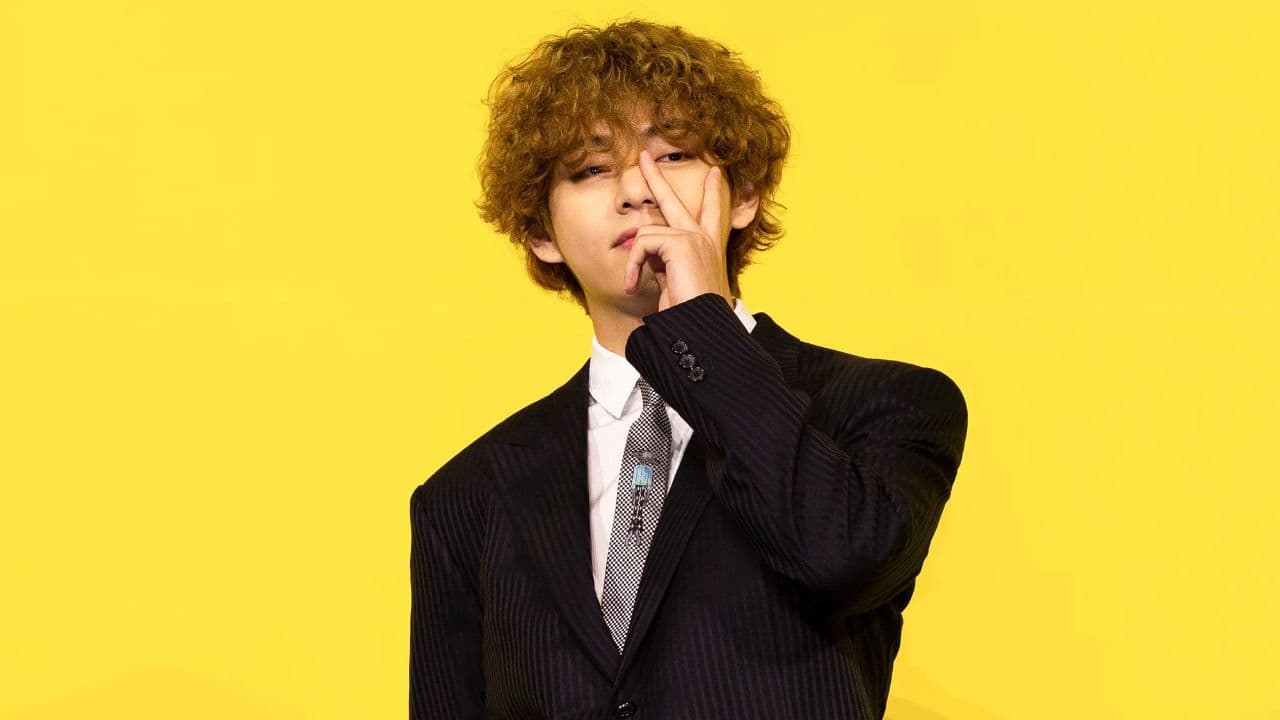 BTS members keep giving new reasons for ARMY to be happy. It has become a habit now. Now, V’s Christmas Tree has debuted at number 29 on Billboard Japan Hot 100. It has done this within just 3 days of tracking. That’s not all. The song has also earned the highest debut for a solo song by a Korean Male Soloist ever since PSY. It was at number 4 on the Japan Billboard Download Songs chart. Christmas Tree was officially released in Japan on January 13, several weeks after it was first released in V’s home country South Korea. It can be recalled that the song was released as one of the official theme songs for Our Beloved Summer. Also Read – BTS: Desi ARMY spots Kim Taehyung’s iconic KITH pullover on a delivery person; says, ‘Bhaiya apna shirt mujhe dedo please’

Recently, V became the first Asian celeb to have four Instagram posts that have more than 17 million likes. It was all the more special as he joined Instagram only recently in December while others celebrities have been on the platform for years. World Music Awards wrote on Twitter, “In just one month, #BTS’s #V joins #BillieEilish, #CristianoRonaldo & #LionelMessi as the only 4 people in the World with at least 4 posts with over 17 MILLION likes on Instagram!” Have a look at the tweet below: Also Read – BTS: Jimmy Kimmel compares the K-pop band to Covid-19; ARMY is SUPER Upset – View Tweets

In just one month, #BTS‘s #V joins #BillieEilish, #CristianoRonaldo & #LionelMessi as the only 4 people in the World with at least 4 posts with over 17 MILLION likes on Instagram!?????❤️https://t.co/voIKiI1GUN pic.twitter.com/e9ZR5CVAsz

In a past interview with Weverse Magazine, V was asked who did he take inspiration from for Butter. He had previously said that different people inspire him every day. And when talking about Butter, the Permission To Dance singer said he took inspiration from a teenage Johnny Depp and more teen movies. Also Read – Hollywood News Weekly Rewind: Video of BTS boys grooving to Samantha Ruth Prabhu’s Oo Antava goes viral, Kanye West’s PDA with Julia Fox grabs eyeballs and more