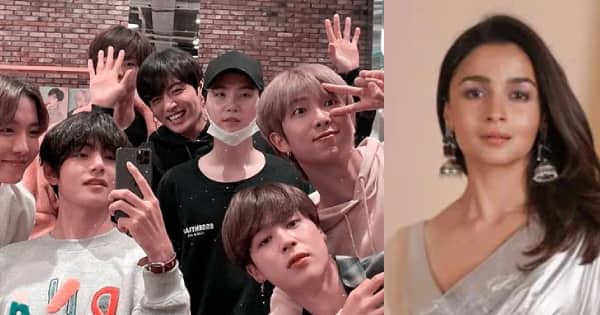 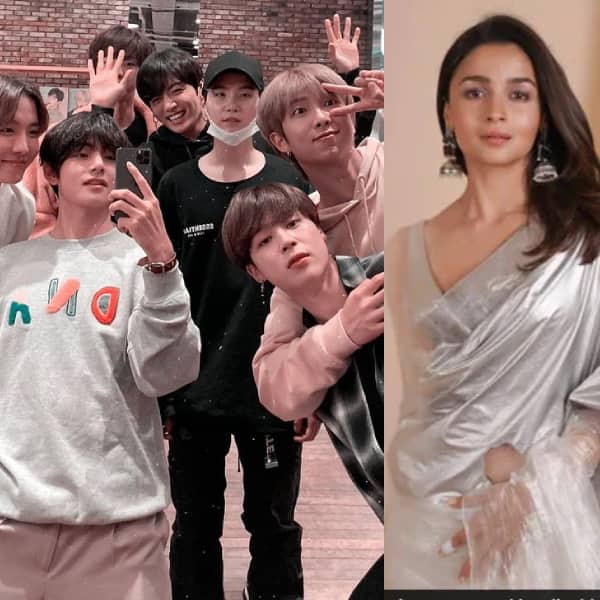 Among the biggest newsmakers of the day from Hollywood we have celebrities like K-pop band BTS, Alia Bhatt-Gal Gadot, Meghan Fox-Machine Gun Kelly and many others. Korean boy band made it to the headlines as they got mentioned in CBSE exam paper. Alia Bhatt is now a Hollywood star as she has signed her first international project with Gal Gadot. Machine Gun Kelly and Meghan Fox are already talking about wedding and have decided on the band that they want for special day. Scroll on to get all the dope. Also Read – Alia Bhatt vs Ankita Lokhande – Who looked better in Rs 10k worth co-ord set? VIEW PICS

BTS finds mention in CBSE board exams
Korean boy band BTS has become so famous that it has now found a mention in CBSE board exam papers. The comprehension had a mention of BTS saying that people are using the lyrics of their songs to learn Korean language. Also Read – Chiranjeevi and Prabhas share heartfelt posts thanking Andhra Pradesh CM Jagan Mohan Reddy for THIS beautiful gesture

Yall yesterday was my English exam and in the reading comprehension we got the passage on ✨BTS✨??? pic.twitter.com/mOb5PlzSnp

Leonardo DiCaprio donates USD 10 million in support of Ukraine
If the latest reports are anything to go by, Once Upon A Time In Hollywood star Leonardo DiCaprio has donated USD 10 million in support of Ukraine amidst war with Russia. It is being stated that his grandmother belonged to Odessa, thus, he has a special connect. As reported by polishnews.co.uk., the information about DiCaprio’s donation was revealed by International Visegrad Fund.