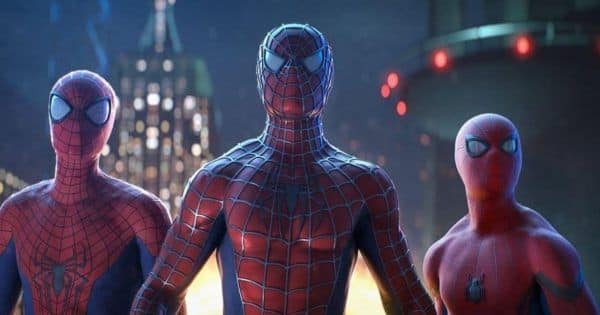 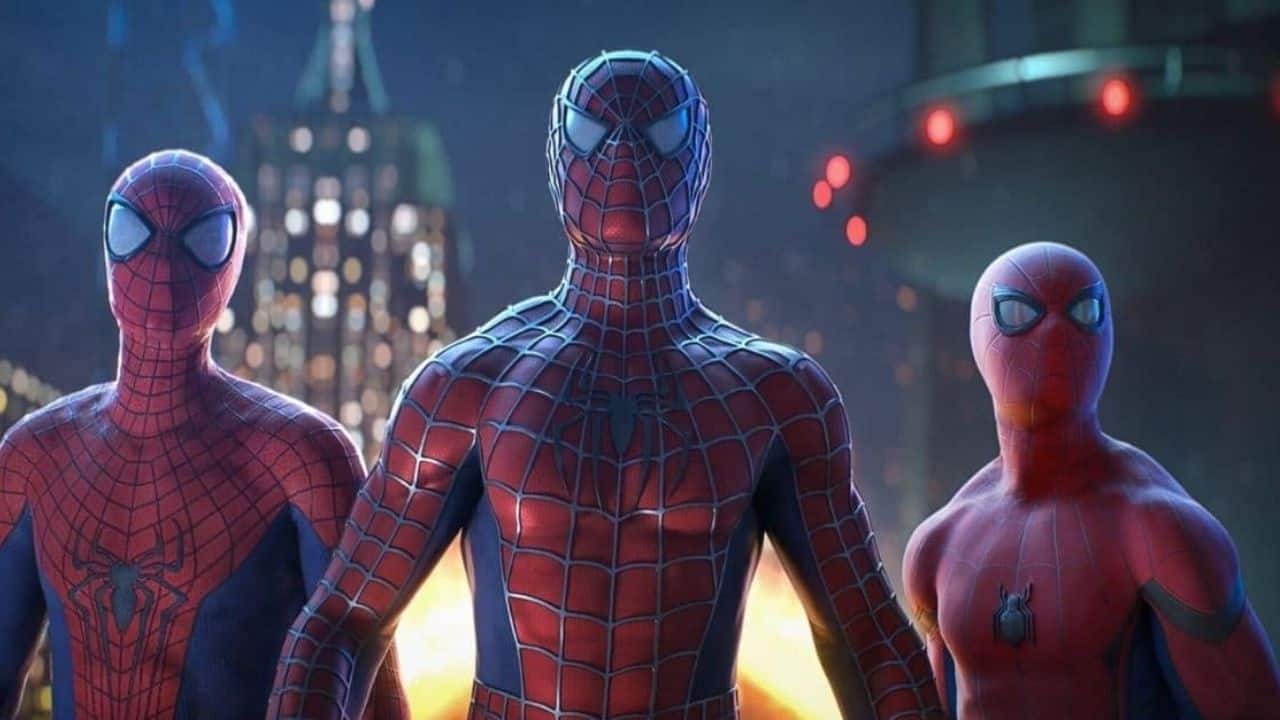 Spider-Man: No Way Home has hit it out of the park on day 1 at the box office. The Tom Holland and Benedict Cumberbatch starrer has collected a phenomenal Rs. 35 crore nett on its opening day (all versions – English, Hindi, Tamil Telugu), way higher than what most trade experts, distributors, exhibitors and industry insiders had expected, including BollwoodLife in our prediction analysis. The figure also puts Spider Man No Way Home ahead of Avengers: Infinity War as the second highest grossing Hollywood movie of all time in India, with the latter having brought in Rs. 31.30 crore nett on its first day. Also Read – Trending Hollywood News Today: BTS’ Permission to Dance, Dynamite ruled Twitter in 2021, Spider-Man: No Way Home leaked online on Tamilrockers and more

The opening day business of Spider Man – No Way Home is so high in places like Bangalore and Hyderabad that the numbers are almost as good as the highest grossing Hollywood movie ever in India, Avengers: Endgame. In East Punjab. Delhi, UP and West Bengal circuits, the collections have crossed Sooryavanshi’s day 1 haul, while in Mumbai circuit, it’s a bit lower than Sooryavanshi despite Mumbai city and Pune collecting more due to Gujarat and Saurashtra coming in on the lower side. Also Read – Spider-Man: No Way Home Leaked on Tamilrockers and other sites in Full HD

However, there’s still a cause for concern in the Hindi circuits as though the collections are brilliant, it’s lagging behind South circuits, which would never happen in the past for a Hollywood movie. The numbers still aren’t reaching pre-COVID19-pandemic levels like it has in South belts. And this is after considering that Maharashtra is still operating at 50% occupancy for some absurd reason because if the new Spiderman movie had performed at pre-pandemic levels, the the day 1 figure would’ve easily touched Rs. 42-45 crore nett. Also Read – Shilpa Shetty dances with Spider-Man for a single ticket of Spider-Man: No Way Home; netizens call it ‘Overacting’ – Watch Video

Nevertheless, it’s a much-needed boost that the box office needed after the tepid, if not dull, period post Sooryavanshi, and gives exhibitors (theatre owners) everywhere, including in the Hindi markets, plenty of reason to celebrate.