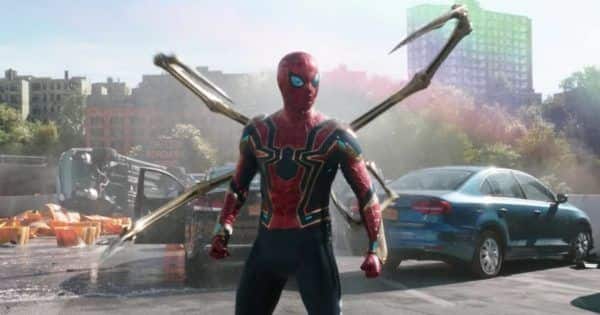 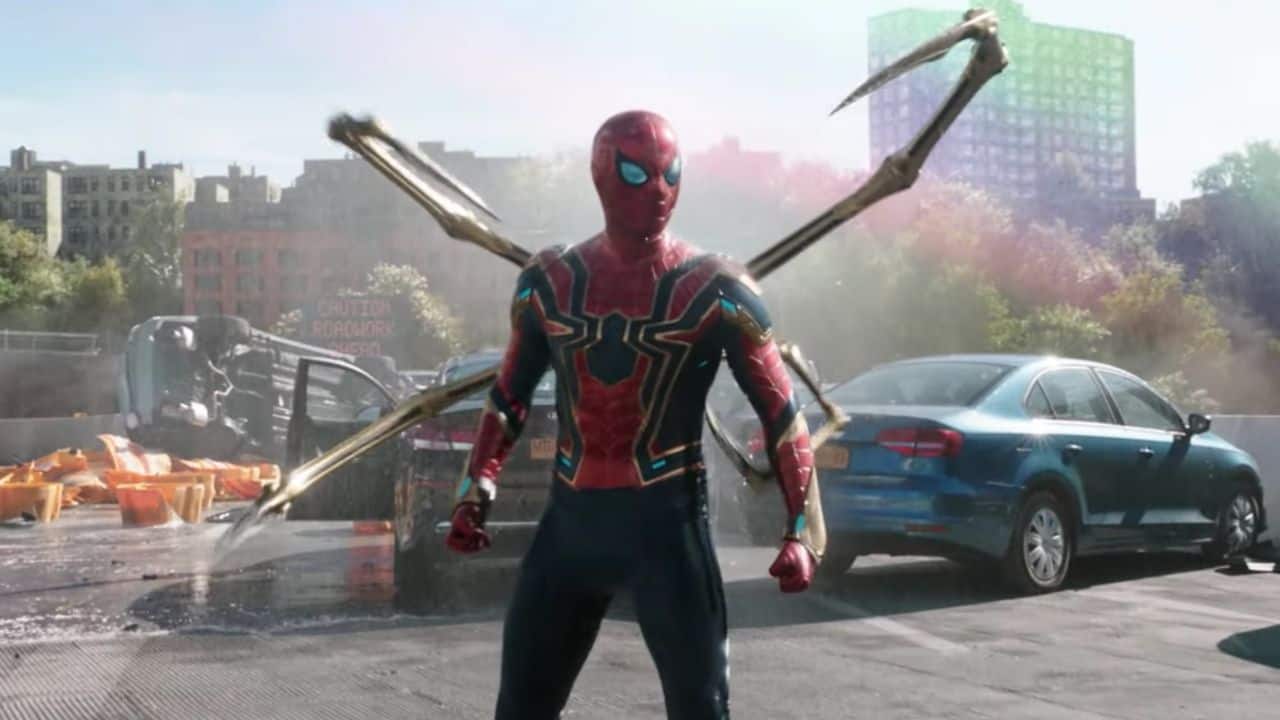 Spider-Man: No Way Home continues to hit it out of the park at the box office. After collecting a phenomenal Rs. 33.28 crore nett on its opening day (all versions – English, Hindi, Tamil Telugu), the Tom Holland and Benedict Cumberbatch starrer posted equally strong numbers on day 2, Friday, a normal working day, with Rs. 21.14 crore nett – a dip of just 33%, which was exceptional, considering the insane hype for the movie, which would have made Spider-Man No Way Home extremely front-loaded to begin with. Then the new Spider-Man movie got a good boost on Saturday, day 3, followed by an even bigger jump on Sunday, day 4, and now, a terrific Monday, day 5, hold to underline its long legs at the box office. Also Read – Before Allu Arjun-Rashmika Mandanna’s ‘chest touching’ scene from Pushpa, controversial scenes from Vijay’s Sarkar, Master and other South films were also scissored

The day 1 collection had already steered Spiderman – No Way Home ahead of Avengers: Infinity War as the second-biggest Hollywood opener of all time in India. Its Sunday haul swung the movie, which also brings back Tobey Maguire and Andrew Garfield, past the 100-crore mark with easy in its first weekend itself (extended 4-day weekend). And the Monday hold has all but ensured that it’ll emerge as the first blockbuster of 2021 at the Indian box office (Sooryavanshi was a superhit), unless drastic drops are witnessed over the coming days, which is highly unlikely. Also Read – Pushpa: Did Samantha Ruth Prabhu take a subtle dig at those who trolled her for Oo Antava song? – view post

Check out the day-wise box-office collection of Spider-Man: No Way Home in India below:

The good news is that after the business in the South was were affected due to Allu Arjun’s Pushpa storm, Spider Man No Way Home has again picked up in these markets, while the trends in Mumbai, Delhi, UP, Punjab, Pune naad Kolkata continue to remain super-strong. Its certain to sail past the 200-crore nett mark at the box office. The question is how much more it can add after going part that threshold.