Hollywood | Tom Cruise will go down in history, will shoot his movie in space! Know what was revealed in the interview #Showbiz
Showbiz Hollywood

Hollywood | Tom Cruise will go down in history, will shoot his movie in space! Know what was revealed in the interview #Showbiz 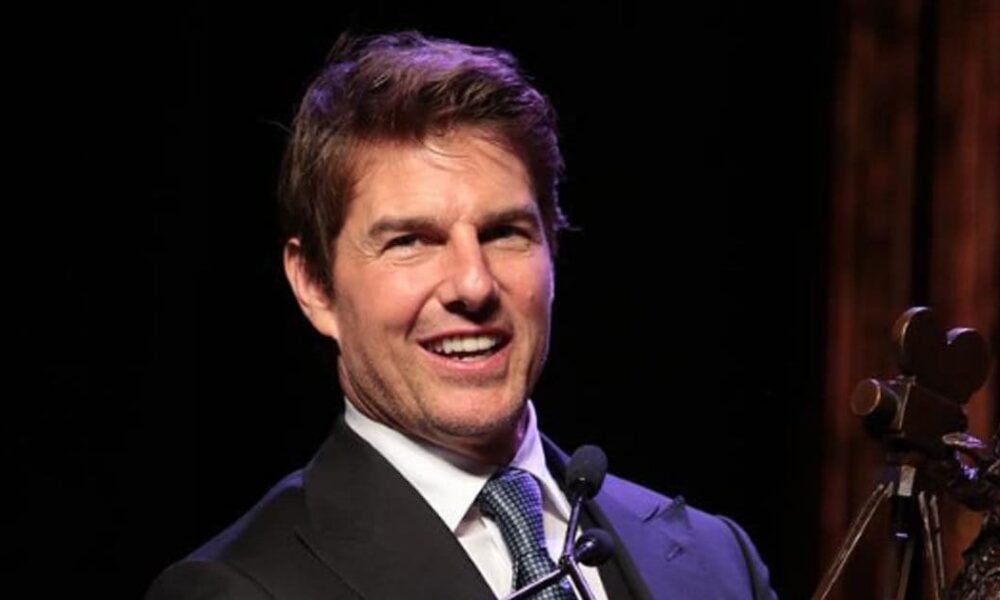 Hollywood actor Tom Cruise is world famous for his action image. Besides acting, Tom Cruise is appreciated for many things. Tom Cruise, who has traveled the world to shoot his films, is now preparing to go into space.

Tom Cruise will go down in history
Producer Dam Donna Langley told the BBC in an interview that we are planning to work on a big project with Tom Cruise. As part of this project, we planned to go to the space station by rocket. After arriving here, Tom can be seen doing a spacewalk for his next movie. Donna said that if all goes as planned, we’ll be shooting the scenes for our movie in space soon. If all of this succeeds, Tom Cruise will become the first actor in the world to do so.

A film will be made on this story
Donna said during the interview that work is continuing on her story. We have started to prepare this. We will be happy if everything goes as planned. Donna told the story of the movie that in the movie, Tom will be playing the character of a person who is trapped in a situation where only he can save the earth from destruction. Preparations are underway for this. Although Donna also said it wasn’t certain. It takes a lot of planning and hard work. If all goes well, history can be written.

Tom Cruise has done many feats
Let us tell you that actor Tom Cruise is known for his action image. He himself did many dangerous stunts in the famous film Mission Impossible by Tom Cruise. Even before that, Tom did many very dangerous stunts like hanging and jumping off building in many movies. Apart from that, Tom also flies planes. He has also undergone training for this. On the other hand, if the planning for this project is completely correct, then Tom Cruise may soon be making history.