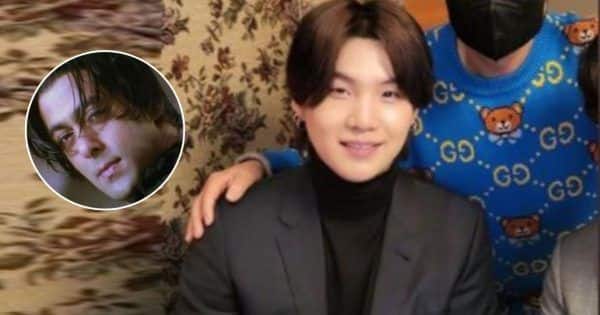 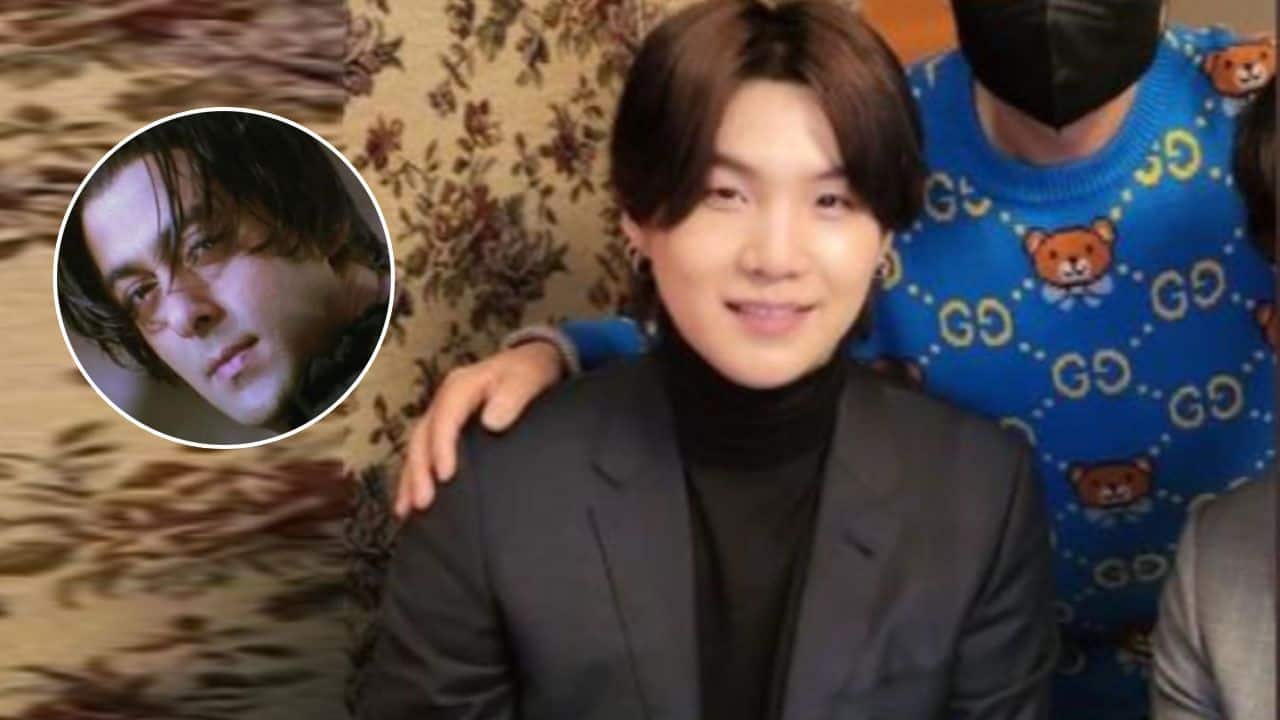 BTS SUGA aka Min Yoongi has been rather active on Instagram the past couple of days. The rapper, singer, music producer and songwriter shared pics from his trip to the Grand Canyon in the US. But an unseen picture of him is doing the rounds on social media. It seems he went to a restaurant for a meal with a couple of other Korean celebs. One of them is a comedian. It seems the owner asked him for an autograph but SUGA declined saying it was against agency rules. ICYMI, Korean entertainment companies are rather strict about fan interactions and casual photos/autographs are not allowed in most of them. This is a part of the clause. Well, SUGA and the comedians did get clicked but the owner could not be in the frame. The original picture has been deleted but fans are sharing it. Also Read – BTS: Coldplay’s Chris Martin describes experience of hanging out with the septet; calls them ‘a very different kind’ – here’s why

In the pic, we can see SUGA in a black suit. His hair is done up nicely with middle parting. He is wearing a crisp black suit. He looks handsome AF. Some ARMY members said he looked like a man who had come to meet his prospective in-laws for a parents’ meet up. Others said he was looking perfect son-in-law material. Desi ARMY said he looked a lot like Salman Khan of Tere Naam. Just check out the pics… Also Read – BTS: Teletubbies take up Jin’s Super Tuna Challenge and it’s the cutest thing on the internet today – watch video

BF MEANS BESTIE’S FRIEND ..SO HE IS MY BOYFRIEND !! pic.twitter.com/dqImS50Ioy

It looks like finally he finally prepared to check armys documents for marriage … No , I mean just look at him.

He came and asked my hand from my dad …. So i was the one clicking the pic …

I’m very sorry but why did it remind me of this ???? pic.twitter.com/GmZSiiMVbp

Nobody can tell me otherwise pic.twitter.com/NrZzk6kNuD

We can see that most people feel that he is looking like perfect husband material. And the hairdo is definitely a lot like what Salman Khan had in Tere Naam. BTS SUGA aka Min Yoongi has had a great 2021. He made records as a soloist on Spotify with Girl Of My Dreams. His other solos like Agust D and Daechwita also set milestones. We wonder what the Bollywood superstar will feel about this! Also Read – Happy birthday Shehnaaz Gill trends on Twitter; SidNaaz fans share heartwarming messages for Bigg Boss 13 contestant