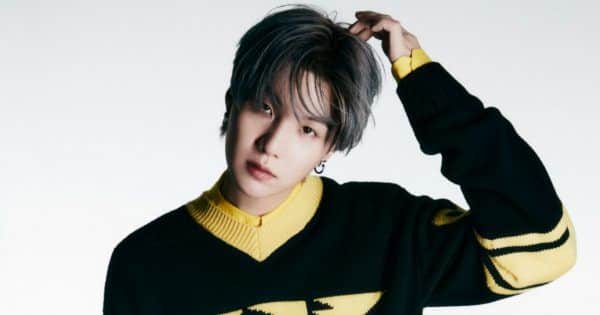 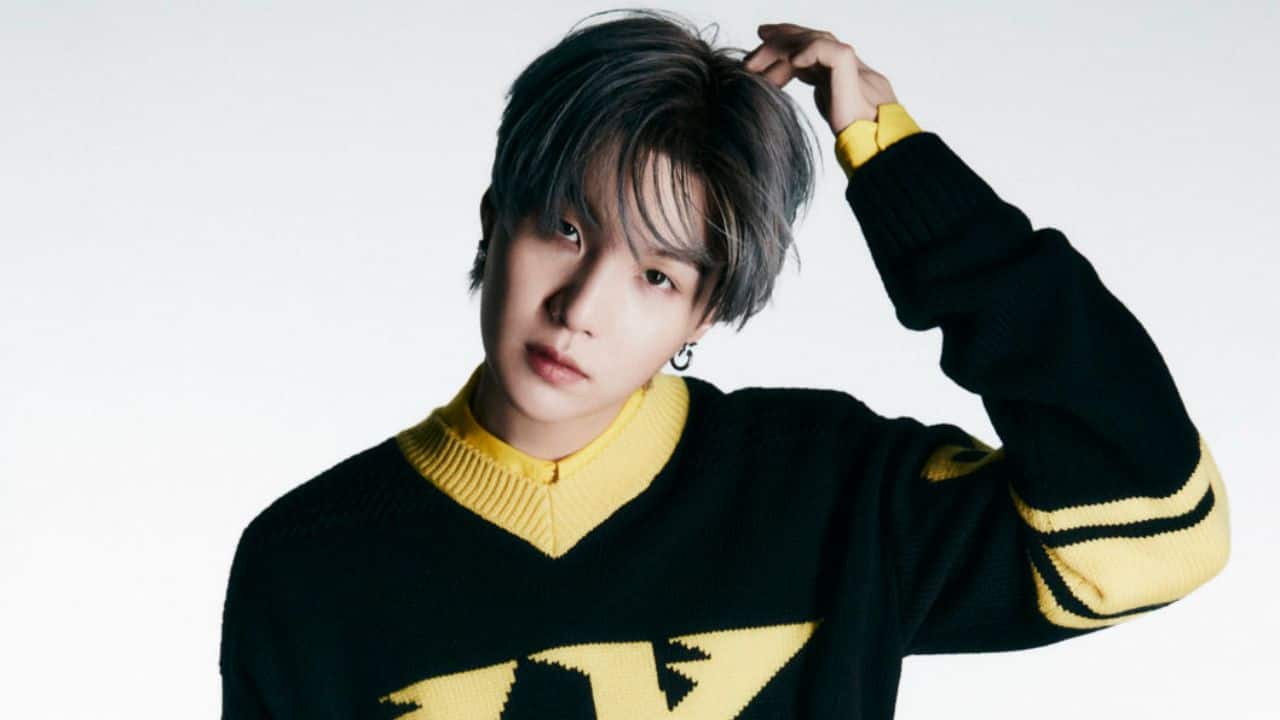 The popular South Korean pop band BTS was recently featured on the cover of GQ and Vogue Korea. The Bangtan boys impressed everyone with their Louis Vuitton ensembles. The handsome boys not only looked chic but also caught everyone’s attention for their impeccable style. Suga, the rapper was seen in a skirt and nailed his look like the boss. His pictures from the cover have set social media on fire. In an interview with GQ, the rapper spoke his heart out and revealed several things. He said that nowadays he likes to express himself. Suga said, ‘I can work with very nice people and there are no uncomfortable situations. I feel at ease these days.’ Also Read – BTS: After Kim Taehyung-J-Hope’s Hawaii trip, fans wonder if RM and SUGA visited Malibu together

Suga even said that during his debut he was badly affected by the publics opinion about his music. He said, ‘I think I was swept away by public opinion for a while from the beginning of my debut. I became very sensitive to people’s reactions, and there were actually aggressive reactions. But I’ve never seen such a person in real life. Not even one. At that time, I was wrong about looking too hard on the Internet. At some point, I felt that this was a bit different from reality. Some issues that are said to be uproar are not well felt in reality. I hardly see it now.’ Also Read – BTS X Vogue X GQ Korea: RM, V, Jimin, Suga and others make ARMY scream ‘Daddy’ as they give professional models a run for their money in show-stopping photoshoot

He even said, ‘We can feel the reactions of three years ago now. I don’t know then. At that time, not knowing is our strength, but it’s still a bit awkward and embarrassing to hear the words that lift us up. It’s not like that, I think. And I’m still very excited to perform.’ What are your thoughts on Suga’s cool new look? Let us know in the comments section below. Also Read – BTS: Kim Taehyung aka V ready to sue defamatory YouTube content creators; says will take a stand for everyone who is hurt by such online toxicity