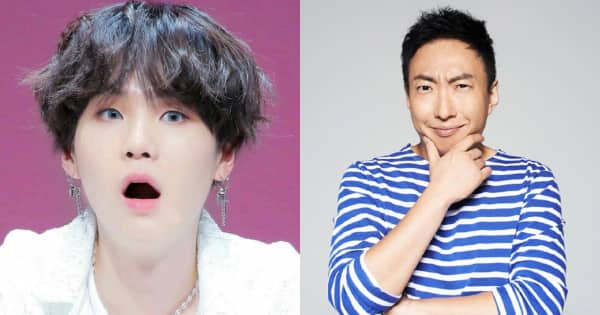 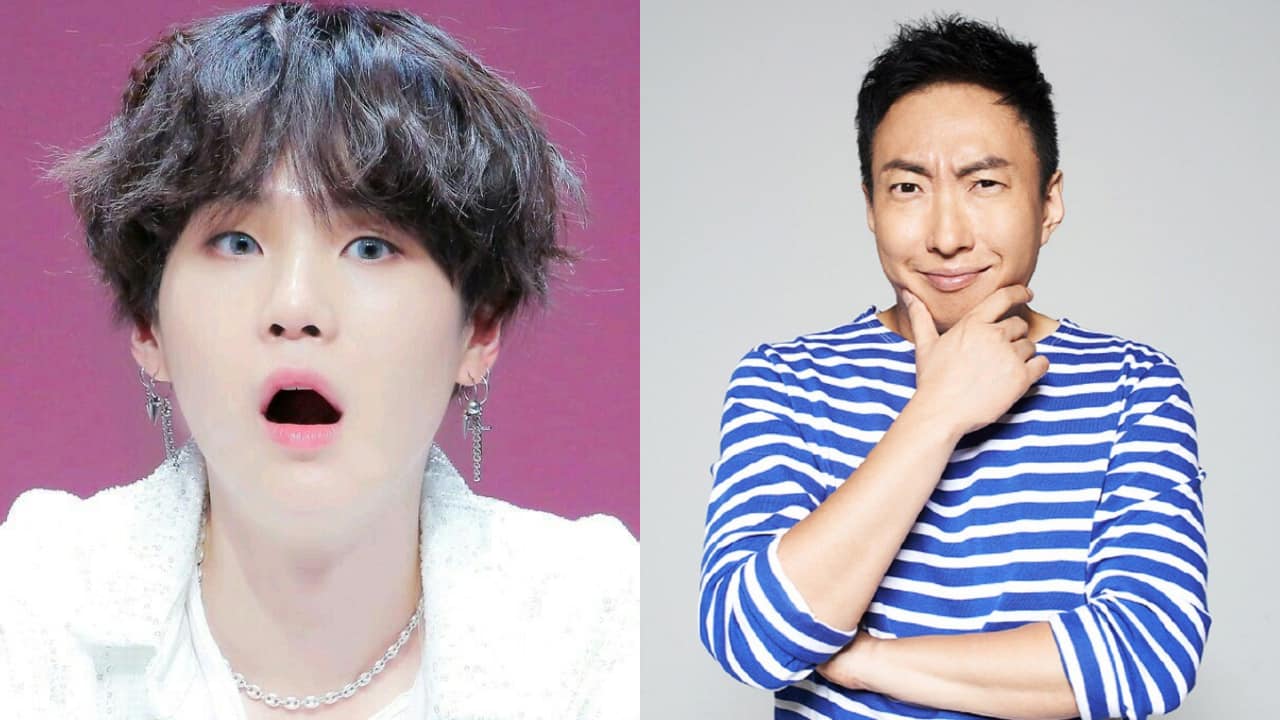 Bangtan Boys have a huge fan following across the globe. Not just common folks, BTS have fans in celebrities as well. South Korean stars and also celebs across the globe have become a part of BTS ARMY. Recently, South Korean comedian Park Myung Soo shared a story of how he bumped into Suga at a Sauna along with his daughter. Now, Park Myung Soo and his daughter are both BTS fans. The comedian, in his recent instalment of YouTube’s Hal Myung Soo, hosted a quiz show related to K-pop idol names. And when BTS member Suga’s name cropped up, Park Myung Soo went on to narrate an incident when he ran into BTS Suga, Min Yoongi. Also Read – BTS’ V’s birthday celebrations get BIGGER; MAJOR radio programmes planned to mark occasion

Park Myung Soo revealed that was at Sauna when he met Suga. Myung Soo didn’t recognise Suga and it was when the Ddaeng, Daechwita hitmaker introduced himself that he was left in shock. He also narrated an incident involving his daughter Min Seo. The latter fainted on seeing Suga with her father. Myung Soo revealed that Suga was also left in shock but for a different reason. “Not too long ago at a sauna, someone was like ‘Hello’. It was a young man with yellow hair, and he told me, ‘I am BTS’s Suga’. I thought for a moment and wondered ‘Do BTS [members] also come here?’ I then searched up Suga’s name on the internet and held up [my phone] by him. He was right. I told him ‘Hey, you actually are BTS’.” Also Read – BTS: After Suga, RM and Jin also personally share health updates; try to calm ARMY down

Myung Soo revealed that his daughter Min Seo was on the first floor and Suga was shocked on seeing a tall Min Seo. Whereas Min Seo fainted on seeing Suga in person. “[My daughter] Minseo was waiting on the 1st floor, and I went out there with Suga. I said ‘Minseo, this is BTS’s Suga’, and Minseo became speechless and fainted. Suga was also shocked. The reason why Suga became shocked was because Minseo is 166cm tall. He thought she would be a complete baby, but because I was telling him such a tall person is my daughter, he was slightly surprised,” the comedian said, reports allkpop.com. Also Read – BTS: J-Hope gives perfect pre New Year’s gift to ARMY, shares hot and cute UNSEEN pic of leader RM

Earlier this year, Myung Soo revealed that Min Seo had fallen in love with Kim Taehyung aka BTS V and had expressed her desire to marry him.