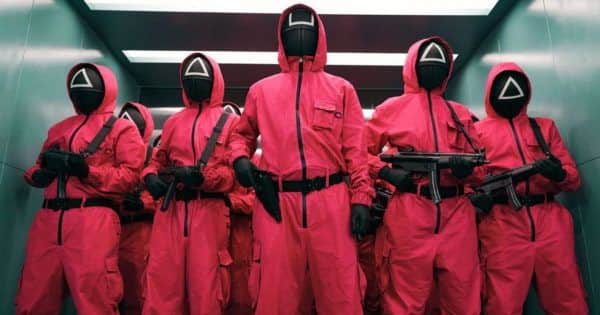 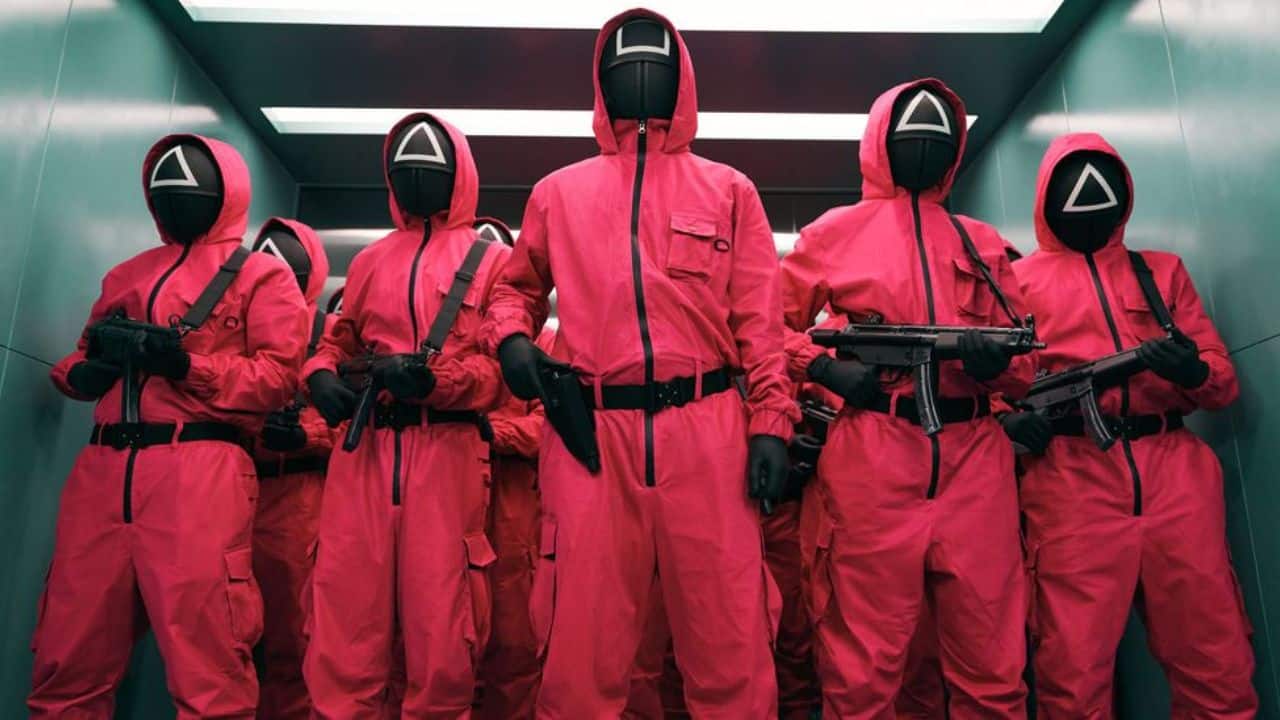 This is great news for all Squid Game fans. The popular Korean survival drama will be getting a Season 2, co-CEO and chief content officer Ted Sarandos has confirmed. On Netflix’s fourth quarter 2021 earnings interview, Sarandos was asked whether there would be a second season of the violent South Korean survival drama, which has scored as the company’s No. 1 most-viewed TV series, reports variety.com. “Absolutely,” Sarandos replied. Also Read – Love Squid Game star Lee Jung-jae? Then catch Song Joong-ki, Park Seo-joon and more K-Drama actors right now on THESE Netflix shows

“The Squid Game universe has just begun.” He put Squid Game in the category of Netflix’s burgeoning bouquet of entertainment franchises that the company sees as having growth potential outside the core streaming service, with live experiences, games and merchandise. Sarandos called out Bridgerton, the second most-viewed Netflix original TV show, with the Season 2 set to bow in March, and Stranger Things, with Season 4 slated for this summer. Also Read – SAG Awards 2022: As Squid Game creates history, lead actor Lee Jung-jae shares heartfelt note on ‘precious and touching moment’

It can be recalled that previously, Squid Game creator Hwang Dong-hyuk had indicated that the hit series would be returning for a Season 2. Also Read – SAG Award Nominations 2022: Squid Game creates history; Mare of Easttown, Don’t Look Up and more score big

Squid Game is by a long shot Netflix’s biggest-ever TV show, based on the streamer’s calculation that subscribers worldwide streamed 1.65 billion hours of the show in the first 28 days of its release on the platform.

In Season 1, 456 cash-strapped contestants are invited by a mysterious organisation to compete in a series of children’s games with deadly consequences.

Netflix paid $21.4 million for the first season of ‘Squid Game’ and has estimated the series will deliver $891 million in what it calls “impact value”, per confidential internal data that was leaked to Bloomberg.

Meanwhile, Squid Game’ creator Hwang Dong-hyuk has said he still believes in a humanity that moves people to put confidence in a better and more just society even under the life-and-death pressure of social survival games, reports Yonhap News Agency.

“We are living in a society where people dare to tread on other people to survive,” he said in a pre-taped interview by the Seoul-based Corea Image Communication Institute. “But I still believe that this society doesn’t have to be one where we need to kill others and override them to go up.”