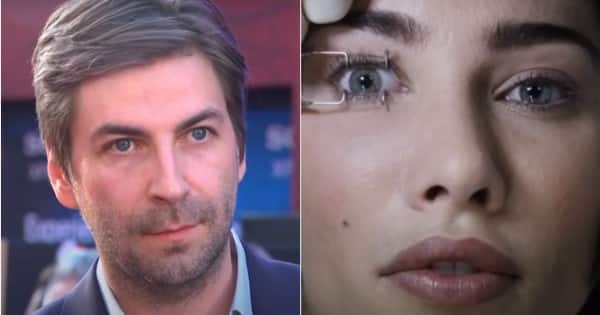 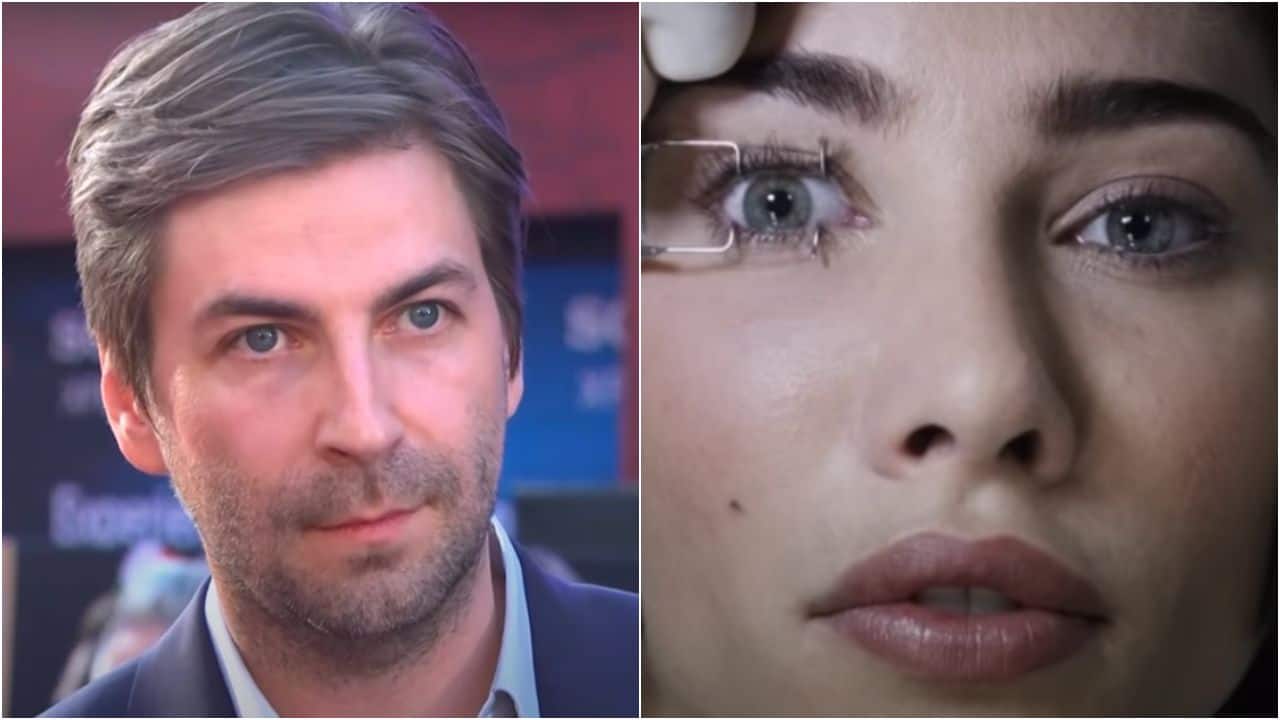 Filmmaker Jon Watts is currently enjoying the super success of his film Spider-Man: No Way Home which released in December 2021. Before Spider-Man: No Way Home, he had helmed Spider-Man: Far From Home and Spider-Man: Homecoming. Now, he has come on board as producer to reboot the horror franchise Final Destination. He will be producing the sixth instalment of the franchise along with his wife and partner, Dianne McGunigle, and longtime Final Destination producers Craig Perry and Sheila Hanahan Taylor. The movie will debut on HBO Max. Also Read – Pushpa box office collection 4th Monday: Allu Arjun starrer remains a 1-horse race in Hindi belt; century still on the cards

According to Variety, in a statement, Jon said, “Both Dianne and I have been massive fans of Final Destination from the very beginning. So to be able to have a hand in crafting a new story with the original team and New Line is going to be both fun and exciting.” Also Read – Pushpa box office collection 4th Saturday: Allu Arjun starrer keeps going strong in Hindi belt while others films have fizzled out

Producer Craig Perry stated, “Jon and Dianne’s passion for the series is only matched by how much fun they are to work with. Sheila and I couldn’t be more excited to have their creative energy driving this latest installment in the Final Destination franchise with New Line. With Guy and Lori’s inspired execution of Jon’s original idea, we have a movie that audiences are gonna love.” Also Read – Pushpa: Craze for Allu Arjun-Rashmika Mandanna starrer hits new level; temple priests plays Saami Saami song for ritual – watch video

Jon will only be producing Final Destination 6. His next directorial will be Marvel Studios’ reboot of the Fantastic Four superhero franchise.

Hollywood Jungkook shares a glimpse of his boxing skills; ARMY in love with his action avatar – watch video Theviraltime
Hollywood 5 BEST qualities of Jimin that ARMY adores and wants to emulate Theviraltime
Advertisement