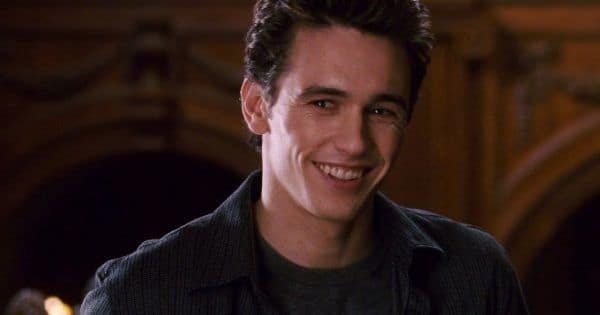 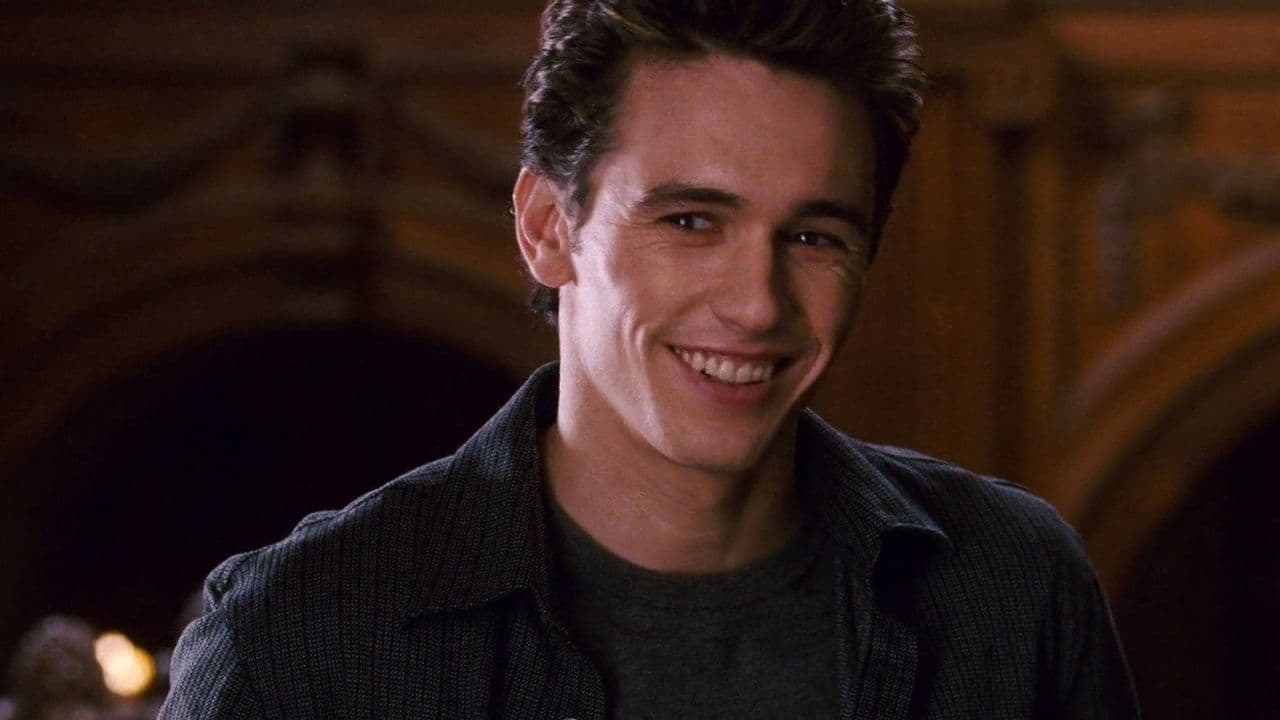 American actor James Franco, who is known for his roles in movies such as Spider-Man trilogy, 127 Hours, Rise of the Planet of the Apes among others, was accused by five women in January 2018 of inappropriate and sexually exploitative behaviour, while four of them were students at his acting school Playhouse West Studio 4, which he opened in 2014 before it closed in 2017. Two of the students had filed a lawsuit in 2019 alleging that classes existed mainly to create a way for Franco and his associates to take advantage of young women. Since then, James Franco had remained mum about the allegations. He has now broken his silence and admitted to having sex with his students. Also Read – WHAT! Spider-Man aka Tom Holland CONFESSES he is a fan of BTS; ARMY are you listening?

As reported by The Hollywood Reporter, James Franco addressed the sexual misconduct allegations on SiriusXM’s The Jess Cagle podcast. “Look, I’ll admit I did sleep with students. I didn’t sleep with anybody in that particular class. But, over the course of my teaching, I did sleep with students and that was wrong. But like I said, it’s not why I started the school and I wasn’t the person that selected the people to be in the class. So it wasn’t a ‘master plan’ on my part. But yes, there were certain instances where, you know what, I was in a consensual thing with a student and I shouldn’t have been,” he said. Also Read – Pushpa box office collection day 4: Allu Arjun starrer edges toward 200 crore; third highest worldwide gross after Spider-Man for December

Revealing the reason why he was silent for so long, James said, “In 2018, there were some complaints about me and an article about me. And at that moment I just thought, ‘I’m gonna be quiet. I’m gonna pause.’ [It] did not seem like the right time to say anything. There were people that were upset with me and I needed to listen.” Also Read – Spider-Man No Way Home box office collection day 5: Tom Holland starrer posts terrific Monday hold; set to emerge as 2021’s first blockbuster

Talking about his history of drug abuse and sex addiction, James said, “Once I stopped using alcohol to sort of fill that hole, it was like, ‘Oh success, attention — this is great. And so, in a weird way, I got addicted to validation. It’s such a powerful drug. got hooked on it for 20 more years, and the insidious part of that is that I stayed sober from alcohol all that time. I went to meetings all that time. I even tried to sponsor other people. And so in my head, it was like, ‘Oh, I’m sober. I’m living a spiritual life.’ Where on the side, I’m acting out now in all these other ways. And I couldn’t see it.” He stated that he was “completely blind to power dynamics or anything like that, but also completely blind to people’s feelings.”

Franco had faced allegations of sexual misconduct in 2018, which he had denied all. But it led to a lawsuit that was settled in February 2019 for USD 2.2 million.

Hollywood The reason why the Bangtan Boys never attend an after-party in the US will melt ARMY’s heart – deets inside Theviraltime
Hollywood WHAT! Spider-Man aka Tom Holland CONFESSES he is a fan of BTS; ARMY are you listening? Theviraltime
Advertisement