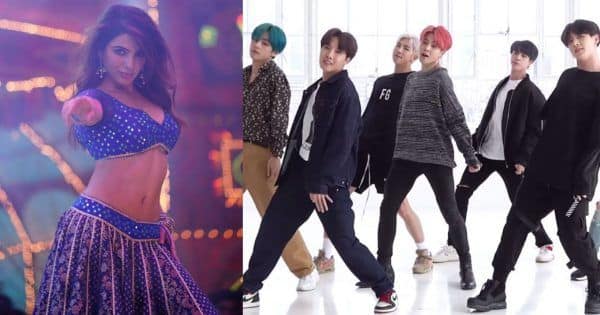 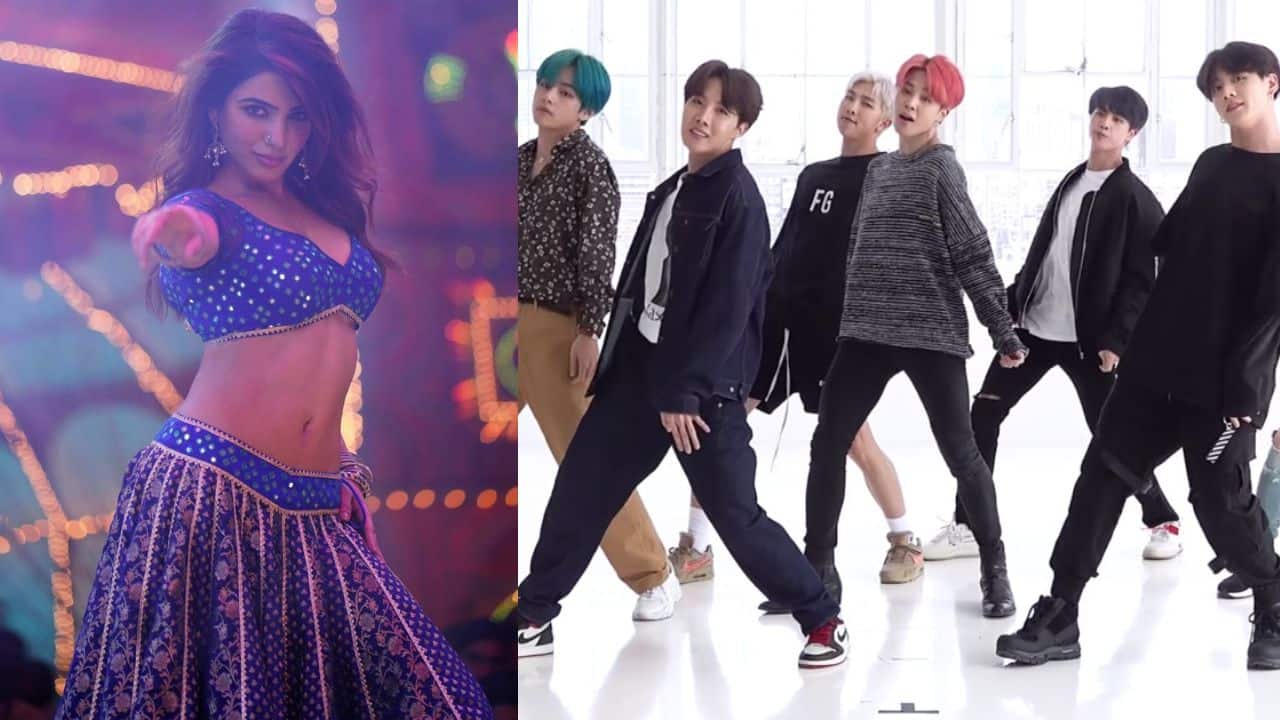 Within no time, the video grabbed a lot of attention with its fab edit skills. ARMYs flooded the comments section and poured love to the mix video. A user commented “LMAO it fits so well,” while another user wrote, “I’ve watched it like 8 times already. It’s so so so satisfying.” “Somebody show this to Hobi I know for a fact he will love this,” another fan said. Also Read – BTS: NamJin turn Shah Rukh Khan-Kajol while Taekook turn Varun Dhawan-Kriti Sanon; ARMY’s creativity with Dilwale makes an interesting watch

Talong about BTS, the members have taken a break from their busy schedules and are enjoying their quality time with their families. Kim Namjoon, Kim Seokjin, Min Yoongi, Jung Hoseok, Park Jimin, Kim Taehyung, and Jeon Jungkook finished their Permission To Dance On Stage In LA and took some time off.