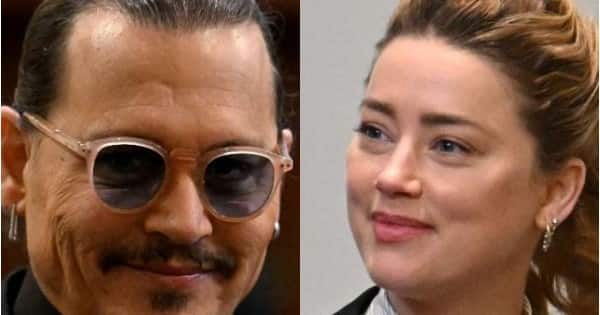 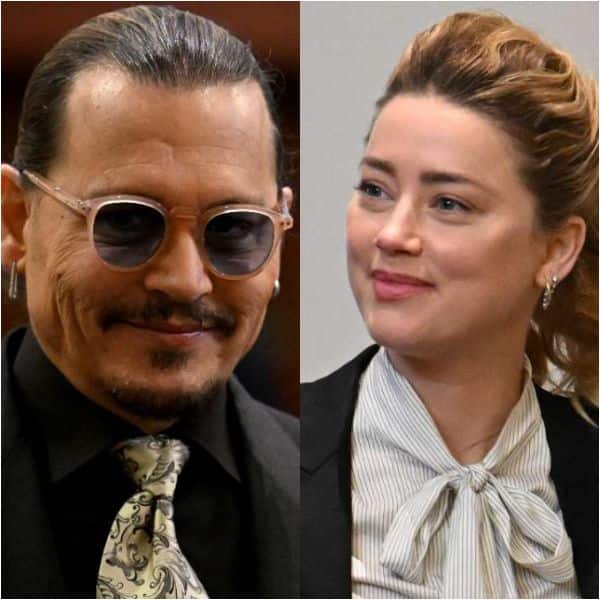 Amber Heard and Johnny Depp’s defamation trial has been making it to the headlines for the past few days. Depp has sued Heard over an article she wrote in The Washington Post. The actor’s lawyers say that it falsely implies that he physically and sexually abused her while they were together and Depp has denied all the allegations. The couple got married in 2015 and in 2017, they got divorced. Well, a lot has been read and heard about the case, and a few videos of the trial have also been doing the rounds on social media. Also Read – Aishwarya Rai Bachchan brutally trolled over Aaradhya’s hairstyle as the family leaves for Cannes 2022

According to multiple international portals, Depp fulfilled a promise that he made to Heard. On the third day of the actress’ testimony, Depp’s lawyer Camille Vasquez said, “He promised you, you would never see his eyes again.” To this Heard replied, “He cannot look at me. He can’t.” Also Read – Chakda Xpress: Virat Kohli is helping Anushka Sharma in prepping for Jhulan Goswami biopic; here’s how

Further talking about the accusations about Depp being an abuser, the actress said, “He is an abuser… and you can look either of us up online and see who’s being abused.” Also Read – Sarkaru Vaari Paata box office collection day 5: Mahesh Babu-Keerthy Suresh starrer crashes on first Monday; writing on the wall

Gina Deuters, the wife of Johnny’s long-time business partner and assistant, Stephen Deuters, spoke about Amber in an interview with Page Six and she said, “I think there is a part of Amber that believes fighting is passion. It means there’s sparks, fireworks in the relationship. Amber is someone who is always used to getting what she wants. She is quite entitled and I think she made big demands in their divorce.”

“My husband called her a sociopathic show pony, and he certainly doesn’t regret it… Stephen, at the end, was quite literally the mediator… no one else wanted to deal with Amber, and Stephen would be the only person she could talk to,” Gina added.

Well, Amul had also made a topical about the trial and it has gone viral. Check it out below…