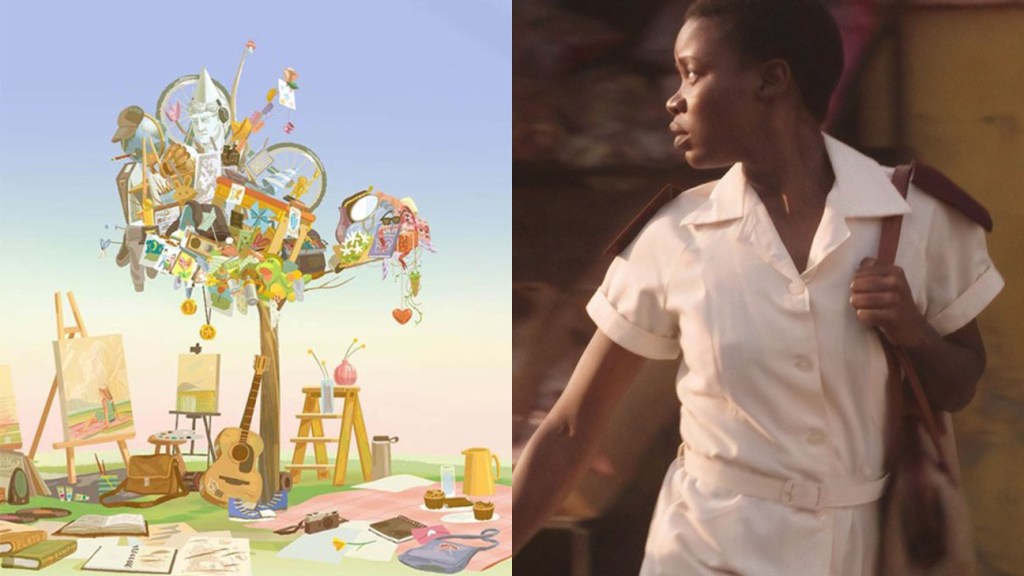 WarnerMedia OneFifty has acquired Oscar-shortlisted Namoo and When the Sun Sets, which will release on HBO Max on Jan. 27 and Feb. 8, respectively.

Animated short Namoo is a narrative poem from Oscar-nominated writer and director Erick Oh (Opera) and was inspired by the passing of his grandfather. The film was produced by Baobab Studios, executive produced by John Cho and produced by Larry Cutler, Eric Darnell, Maureen Fan and Kane Lee.

Live-action short When the Sun Sets is the story of a young Black nurse’s struggle to protect her family during apartheid South Africa, written and directed by South African filmmaker Phumi Morare, who was inspired by her mother’s true story.

“WarnerMedia’s ‘artist studio where innovation happens,’ OneFifty has built a track record of identifying incredible artists whose vision we believe in and acquiring their extraordinary, groundbreaking content. We are excited to continue working with these filmmakers for many years to come,” said Axel Caballero, vp of arts and cultural innovations and head of WarnerMedia OneFifty, in a released statement.