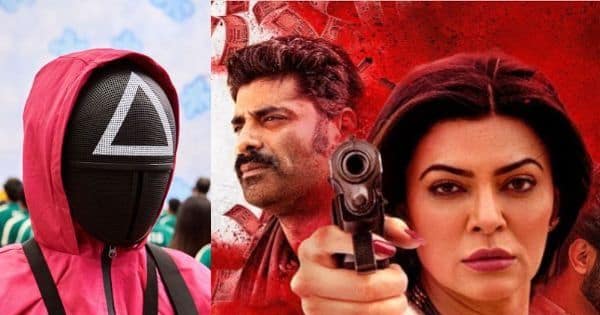 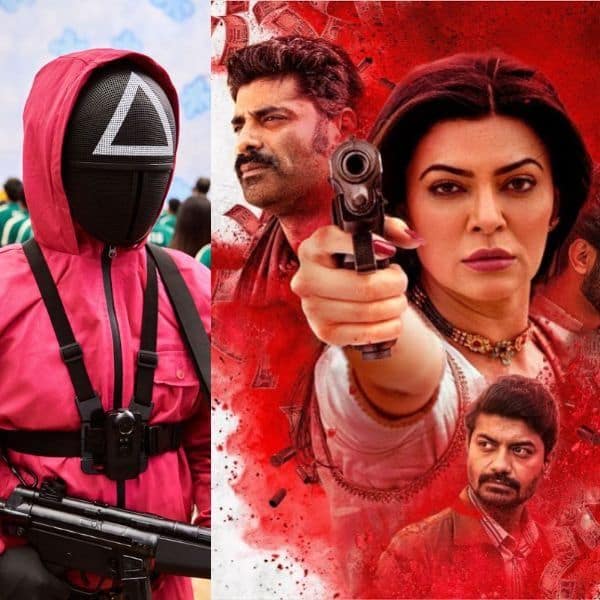 Everyday, several developments take centre stage, some expected, some unexpected, each falling under the categories of good, and or ugly, and so, it’s time to make a note of the biggest newsmakers from all the OTT platforms put together who’ve made it to the trending entertainment news today. From Netflix’s Squid Game achieving a new record and Sushmita Sen’s Aarya 2 receives rave reviews to Raj Arjun’s Anubhavinchu Raja getting a release date on AHA Telugu – here’s all what grabbed headlines to make it to the trending OTT news today… Also Read – Netflix’s Squid Game tops Google’s Most Searched TV Shows 2021 list followed by Bridgerton; no Indian shows in Top 10

So, without further ado, here are the South newsmakers of 10th December 2021:

Google’s Year in Search report for 2021 is out now, and Squid Game has taken the number one spot in the list of Google’s Most Searched TV shows and web series this year. Check out the full list below… Also Read – Aarya Season 2 web series review: Fans HAIL Sushmita Sen’s powerful performance; call the show Bigger and Better

AHA, a household name now for a 100% Telugu content, will premiere Raj Tarun and Kashish Khan’s rural entertainer, Anubhavinchu Raja, on 17th December. The film, written and directed by Sreenu Gavireddy, is produced by Supriya Yarlagadda, under Annapurna Studios. Besides the lead actors, the film features Sudharshan, Aadukalam Naren, Ajay, Posani Krishna Murali and others in key roles. In addition to an entertaining mix of rural politics, action and humour, Anubhavinchu Raja also has an energetic, spirited music score by Gopi Sunder.

After having handed over her husband’s killers to the cops and crumbling a thriving drug syndicate, Aarya (Sushmita Sen) is coerced into abandoning her witness protection program and returning to India with her kids, rekindling old ties with the family she wants nothing to forget and ignites enmity with others who suffered both personal and financial losses at her hands.

Aarya season 2 is now streaming on OTT and fans have been praising the show for being better then season one and meeting expectations. Check out the reactions here…