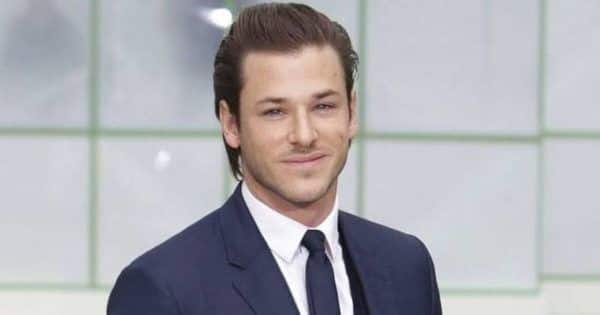 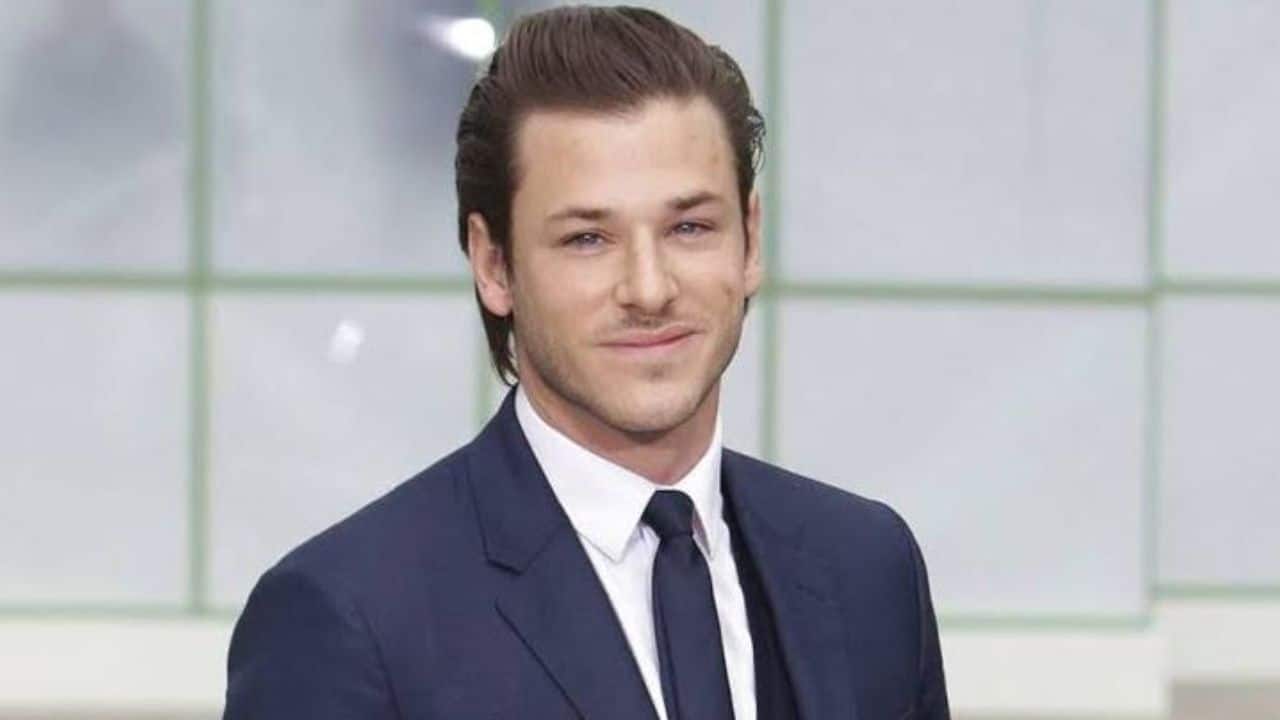 Gaspard Ulliel, one of France’s best-known actors, who’ll soon be seen in Marvel’s upcoming and much-anticipated Moon Knight series on Disney Plus, died following a skiing accident in the French Alps on Wednesday, reports Variety. He was 37. In a heartfelt tribute to the late Cesar-winning actor, French Prime Minister Jean Castex, writing on Twitter, said: “Gaspard Ulliel grew up with cinema and cinema grew with him. They loved each other madly. It is with a heavy heart that we will no longer see his most beautiful interpretations. We have lost a French actor.” Also Read – Marvel for Disney+ : She Hulk, Moon Knight and Ms Marvel announced by MCU at #D23Expo

Ulliel was cast as Midnight Man in Moon Knight, but he’s best remembered for his part in Xavier Dolan’s Canadian-French film It’s Only the End of The World (2016), alongside Marion Cotillard, Léa Seydoux and Vincent Cassel. The film won the Grand Prix at Cannes and three Cesars — the French Oscars.

Describing the death of Ulliel as “so unfair”, France’s Culture Minister, Roselyne Bachelot said: “Such a brilliant actor who was reaped by the sickle of death at the peak of his career. For almost 20 years, he was present in our lives with magnificent performances, winning his first Cesar for best male newcomer with ‘A Very Long Engagement’.”

Thierry Fremaux, Director of the Cannes Film Festival, also shared his condolences. Ulliel was a mainstay on the red steps in Cannes, where the actor’s movies were often premiering, notes Variety.

“Gaspard belonged to this new generation of actors who were making tomorrow’s French cinema. He knew how to select his roles and shaped his career which filled every promise,” Fremaux told Variety.

Hollywood BTS ARMY, this video of Taehyung, Jimin and Jungkook grooving to Rashmika Mandanna’s Saami Saami from Pushpa is a MUST-WATCH Theviraltime
Hollywood V shares a video of My Universe jamming session with Coldplay; ARMY gets nostalgic Theviraltime
Advertisement