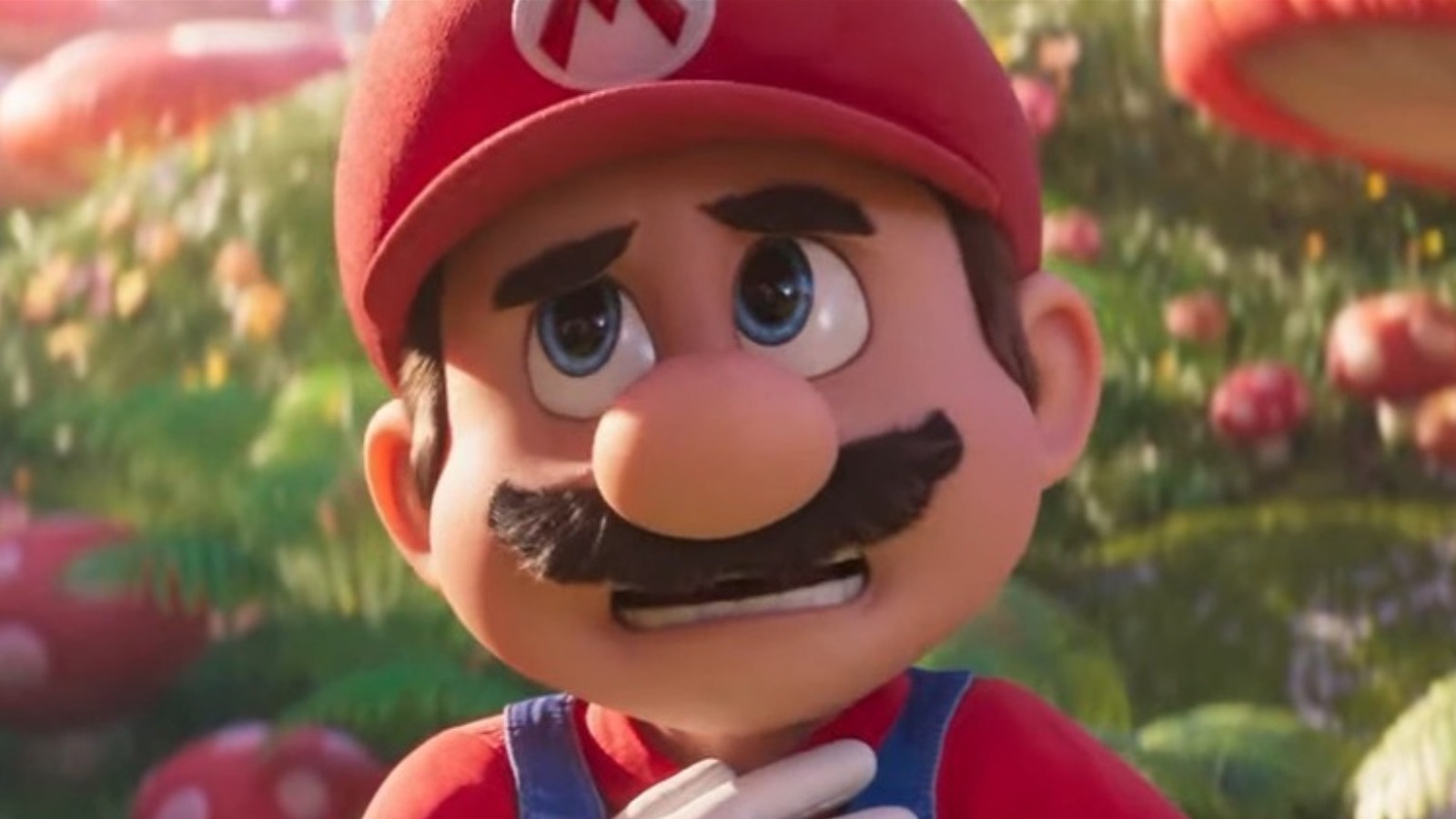 Though English Mario portrayed by Chris Pratt leaves much to be desired, dubs in multiple languages captured the hearts of fans eager to see “Super Mario Bros.” The French Mario dub was particularly popular, especially according to a YouTube commenter who wrote, “This really is an amazing balance between capturing the idiosyncrasies behind Mario’s voice while still talking like a normal person.” Fans on Twitter were equally impressed, with most finding it to be closer to the tone they expected. This included a user who said, “French dub got a killer Mario.” Another fan on Twitter called out the original Mario actor, writing, “the fact that the French dub got Mario to sound exactly like Mario is even further proof Charles Martinet was robbed [of] his role because they wanted some Hollywood celebrity on the credits.”

Though the French dub got extra attention, hot takes were also in abundance for dubs to be featured in Brazil, Latin America, and Germany. One fan of the Spanish dub didn’t mince words on Twitter with an all-caps declaration: “ME AND MY HOMIES WILL BE WATCHING THE SPANISH DUB.” Meanwhile, other fans went to bat for the German version being the most amusing.

As complimentary as fans were towards the dubs of “Super Mario Bros.” in languages from around the world, there’s a clear distaste for the English version that comes through (for Mario, at least). It’ll be interesting to see how fans react future trailers, as well as the film itself when it releases on April 7, 2023.