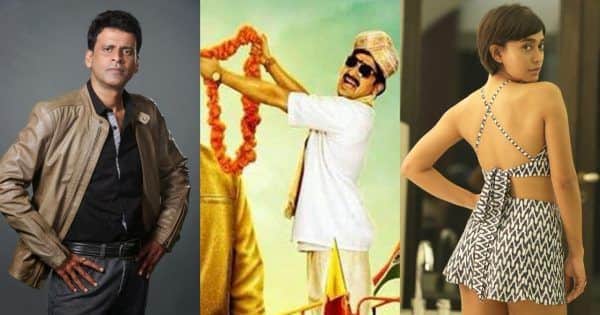 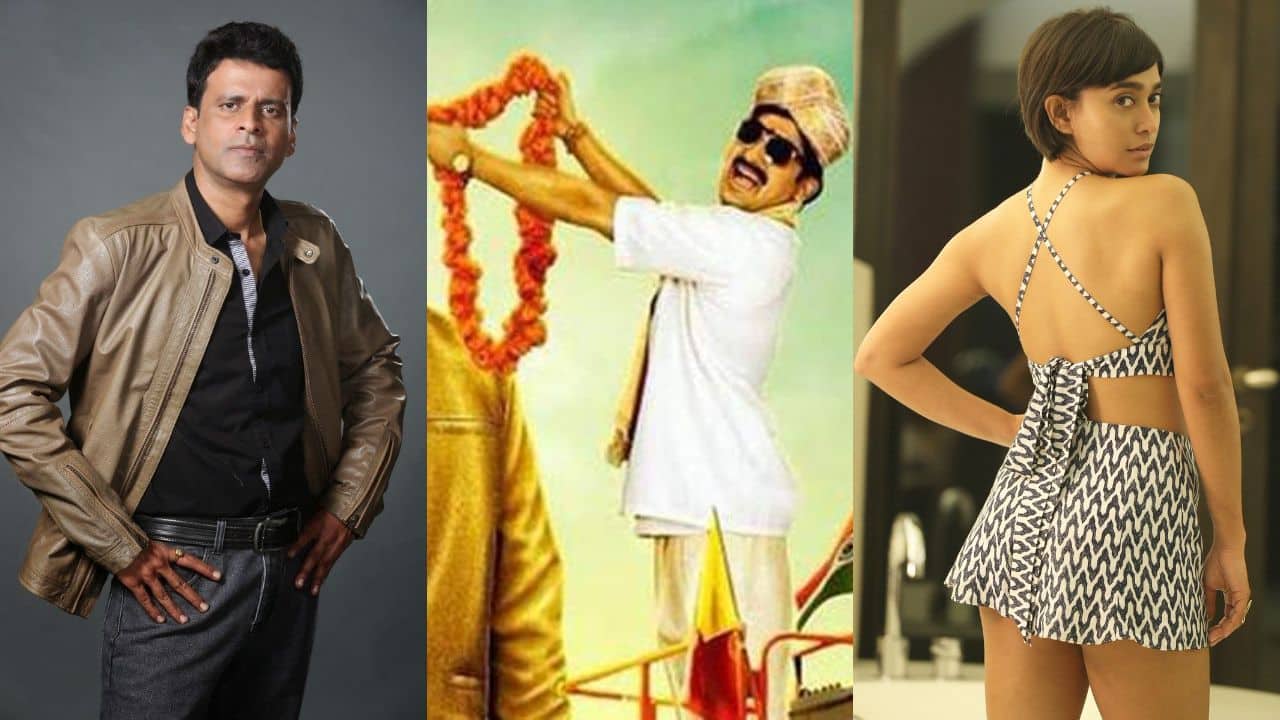 Everyday, several developments take centre stage, some expected, some unexpected, each falling under the categories of good, and or ugly, and so, it’s time to make a note of the biggest newsmakers from all the OTT platforms put together who’ve made it to the trending entertainment news today. From Manoj Bajpayee-Sayani Gupta joining the New Zealand cricket team and Kannada web series Humble Politiciann Nograj’s teaser to producer Todd Black’s praise for Aaron Sorkin’s Being the Ricardos, Bunty Aur Babli 2’s OTT release and Amazon Prime’s I Want You Back’s premiere date – here’s all what grabbed headlines to make it to the trending OTT news today… Also Read – KGF 2, RRR, Beast, Brahmastra, Heropanti 2 and five more films ranked as the most anticipated Indian movies of 2022 – view pics

So, without further ado, here are the South newsmakers of 17th December 2021:

Manoj Bajpayee and Sayani Gupta to welcome the Black Caps (Kane Williamson, Tim Southee, Kylie Jamieson), and White Ferns (Sophie Devine, Suzie Bates and Amelia Kerr) to the Amazon Prime Video family as key players from the men’s and women’s New Zealand cricket teams will be hosted by the two accomplished actos for a special virtual event on 20th December. Also Read – Here’s HOW Saif Ali Khan is taking care of Kareena Kapoor Khan while she is in quarantine after testing Covid-19 positive

Praising Aaron Sorkin’s work on Being the Ricardos, producer Todd Black shared, “Aaron has the most vivid imagination of any writer I’ve met in my career. He created a romantic drama interspersed with comedy that shines a light on one of the most popular and pioneering television teams of all time. He further added that he was surprised and moved by every page of Sorkin’s screenplay. It is very emotional, sometimes like a knife in your heart. I also think this is the first-time romance has risen to the top in Aaron’s writing and it is beautiful, sexy and fun. Some of the scenes make me laugh out loud. And it’s hard to make me laugh out loud after all these years.”

Bunty Aur Babli 2 released on Amazon Prime today, 17th December, signalling the start of its digital run. Directed by Varun V Sharma, the film stars Rani Mukerji, Saif Ali Khan, Siddhant Chaturvedi and Sharvari in lead roles. Bunty Aur Babli 2 is the first film to begin streaming on Prime Video from the licensing deal that was announced a month ago with YRF.

Amazon Prime is all set to premiere its original movie, I Want You Back, starring Charlie Day, Jenny Slate, Scott Eastwood, Manny Jacinto, Gina Rodriguez, on 11th February 2022. The rom-com revolves around Peter (Charlie Day), Clark Backo and Emma (Jenny Slate), two strangers, who instantly bond after both are unexpectedly dumped by their respective partners, Anne (Gina Rodriguez) and Noah (Scott Eastwood), on the same weekend. As the saying goes, “misery loves company”, but their commiseration turns into a mission when they see on social media that their exes have happily moved on to new romances, Anne with Logan (Manny Jacinto) and Noah with Ginny (Clark Backo).