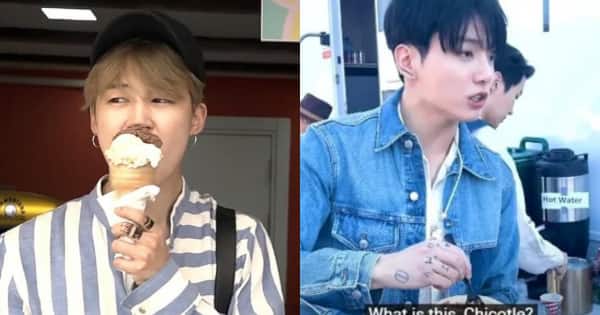 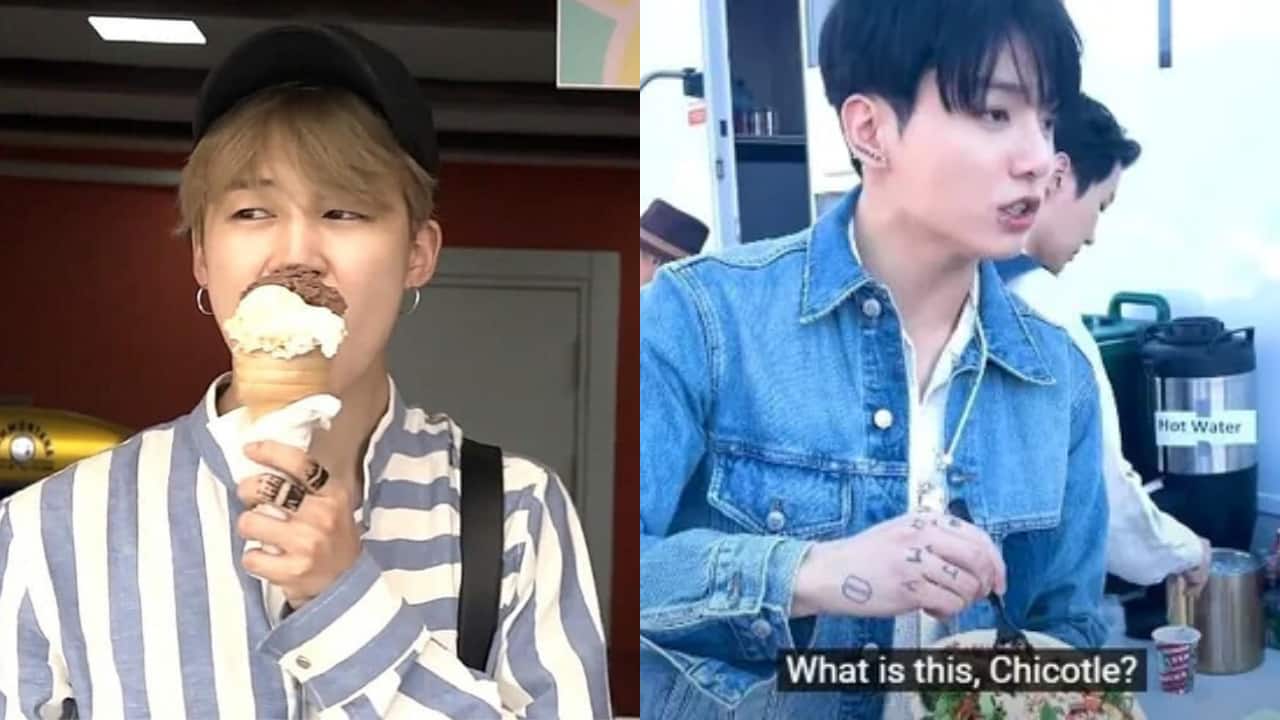 Everyone is whipped for BTS these days! Just the other day, Jungkook created a storm by mispronouncing Chipotle as Chicotle. And the Mexican food giant not just took it sportingly but also changed their handle name to Chicotle because Jungkook said it. And now, another popular brand has showered their love on one of the BTS members. Popular Belgian Icecream brand Magnum seemed to be whipped for Jimin. Magnum Ice-cream has been replying to ARYMs and their tweets about Jimin. They have even claimed to be an ARMY. Also Read – BTS: Taehyung and Jungkook grooving on Kareena Kapoor Khan and Arjun Kapoor’s High Heels is a treat for all TAEKOOK stans [VIDEO]

It all started with a video of Jimin, Taehyung and Jungkook’s video from one of their entertainment shows in which they had danced for free ice-creams. Magnum replied saying they’d never make Jimin dance and would instead provide him with a lifetime of ice cream for just existing. “We’d never make Jimin dance for Magnum ice cream. Jimin gets all the Magnum ice cream he wants just for existing,” their tweet read. And since, it ARMY has been going bonkers over Magnum being whipped for Jimin. Moreover, there’s the fact that Jimin just loves ice creams. Check out the tweets here: Also Read – Trending Hollywood News Today: BTS’ V shares glimpse of unreleased Heart-Breaking track, Kim Kardashian’s ‘threesome’ combo and more

Loving Jimin isn’t a choice, it’s a way of life.

Magnum also got a sense of humour. They cracked a joke when ARMYs mentioned that there’s an ARMY behind every brand’s social media account. Magnum hilariously replied with how the interview went about. Check out the tweets here:

Boss: So tell us your strengths and weaknesses?
Admin: Jimin https://t.co/JsMuvNGvPy

Boss is secretly army too.

Magnum is also comforting ARMYs who are missing Jimin. Chim Chim aka Baby Mochi has been away from social media presence. Magnum ice cream replied saying, “I low key think he is doing us a favour – we need time to catch up and truly process all his epicness, so he gives us a break bestie.” Check out the tweet here:

I low key think he is doing us a favour – we need time to catch up and truly process all his epicness, so he gives us a break bestie ?

Me finally leaving my room to get an ice cream from the freezer https://t.co/RhVRt0lmV8

We are army. We’re basically the same person.

And if you thought that that was it, then you are in the wrong. Magnum also showered love on Jungkook’s Chicolte. Replying to ARMY who said that if Jungkook said it’s Chicotle then it’s Chicolte, Magnum said, “Magnum is covered in Chicotle.” Check out the tweet here:

Well, this is entertaining. We hope Jimin comes online soon!