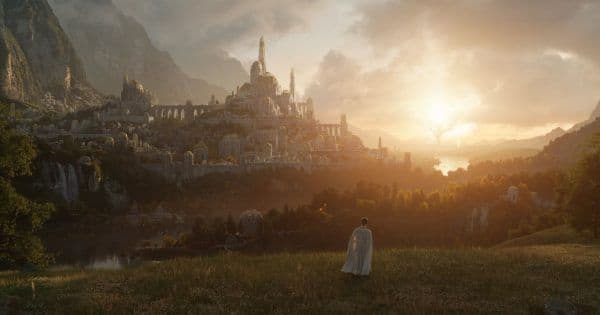 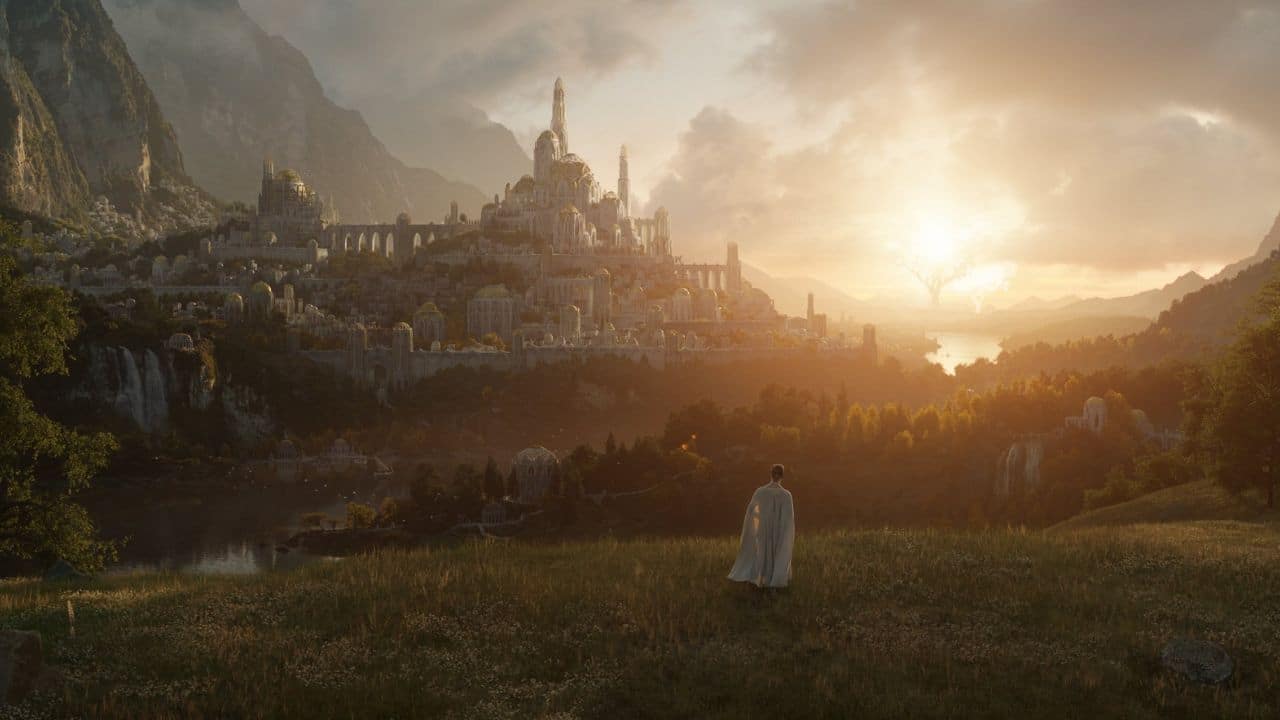 This is great news for all those of you who have grown up watching Lord of the Rings. The makers of Lord of the Rings series, which will be streaming on Amazon Prime Video, revealed its full title in a new video on Wednesday, reports Variety. The video, made using practical effects, shows molten metal filling up the grooves in a piece of wood even as a woman’s voice narrates: “Three rings for the Elven kings under the sky. Seven for the dwarf lords in their halls of stone. Nine for mortal men, doomed to die. One for the dark lord on his dark throne in the land of Mordor where the shadows lie.” Also Read – The Lord of the Rings series: Meet all the new cast members of the highly anticipated show

The narration leads to the full title reveal, ‘The Lord of the Rings: The Rings of Power’. It was earlier confirmed, according to Variety, that the show would take place during the so-called Second Age, when the Rings of Power were forged by Sauron. The title now indicates that the rings will be a major part of the show. Also Read – Ian Holm aka Bilbo Baggins from Lord of the Rings passes away at 88 from Parkinson’s Disease

Have a look at the promo below: Also Read – Jurassic World: Fallen Kingdom director J A Bayona to direct Lord Of The Rings series

An official note about the series reads:

“Amazon Studios’ forthcoming series brings to screens for the very first time the heroic legends of the fabled Second Age of Middle-earth’s history. This epic drama is set thousands of years before the events of J.R.R. Tolkien’s The Hobbit and The Lord of the Rings, and will take viewers back to an era in which great powers were forged, kingdoms rose to glory and fell to ruin, unlikely heroes were tested, hope hung by the finest of threads, and the greatest villain that ever flowed from Tolkien’s pen threatened to cover all the world in darkness.

Beginning in a time of relative peace, the series follows an ensemble cast of characters, both familiar and new, as they confront the long-feared re-emergence of evil to Middle-earth. From the darkest depths of the Misty Mountains, to the majestic forests of the elf-capital of Lindon, to the breathtaking island kingdom of Númenor, to the furthest reaches of the map, these kingdoms and characters will carve out legacies that live on long after they are gone.”

The highly anticipated epic fantasy series will make its debut on Prime Video on September 2, 2022, post which new episodes will drop weekly.

Showrunners J.D. Payne and Patrick McKay told Variety, “This is a title that we imagine could live on the spine of a book next to J.R.R. Tolkien’s other classics. ‘The Rings of Power’ unites all the major stories of Middle Earth’s Second Age: the forging of the rings, the rise of the Dark Lord Sauron, the epic tale of Númenor, and the Last Alliance of Elves and Men.”