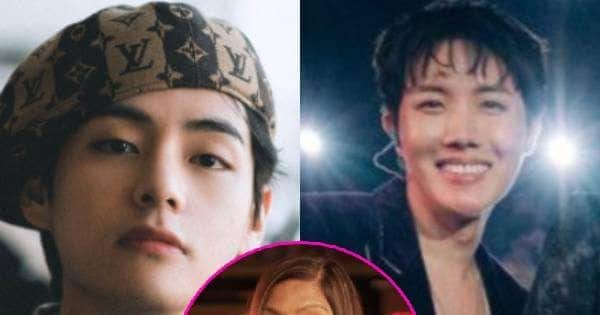 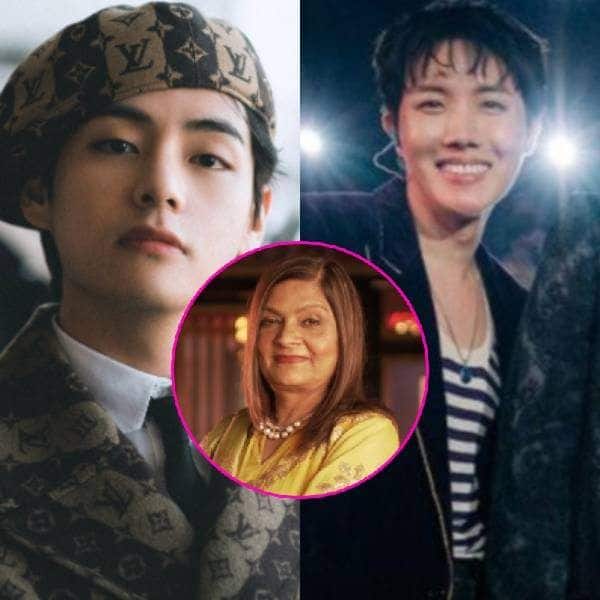 BTS is everywhere. The boys announced a rest period till end of January 2022 but obviously it did not apply for ARMY. A day after doing so, all of them opened Instagram accounts. While RM, J-Hope, V, Jin and Jungkook seem to be quite active on the site, Jimin and SUGA are taking it slow. They have not forgotten their old love, Weverse though. Taehyung informed BTS Armies that he was on a vacation in Hawaii with his folks. He thanked them for giving him enough privacy so that he could enjoy in peace. Kim Taehyung also read some of the comments. We know that he is rather quick to read the marriage ones. Till date, he might have read out three to four marriage proposals for Min Yoongi aka SUGA. Now, it was the time for J-Hope. Kim Taehyung replied to a fan that he has saved a screenshot of her marriage proposal and would show the same to Jung Hoseok. He said it would take a minimum of two weeks for any kind of revert. Later, he asked fans if this was a marriage application. As we know, Weverse and VLive is full of marriage requests for the boys. Take a look at this… Also Read – Trending Hollywood news today: BTS’ J-Hope’s USD 100 condom shirt grabs attention, Nicki Minaj’s nude photoshoot and more

op: can you tell j-hope i want to marry him ?

taehyung: i’ll send him a screenshot of this to let him know. it’ll take about 2 weeks for his response pic.twitter.com/x75o4y7xFr

op: hobi’s already married to me

taehyung:
okay but is this an app for getting married or something
? pic.twitter.com/z6dh3dfyXG

Another fan said that J-Hope was already married to her (of course in her imagination). Fans noticed how Kim Taehyung brings out his comic side especially while reading such comments. And they noticed that it was he who read out the max marriage comments regarding the members. Take a look at the fan reactions… Also Read – BTS: J-Hope dons a fluffy brown bathrobe as he returns to Korea along with V

The marriage app is vlive ever since Yoongi said to bring the documents and the marry me comments ?

Hes gonna tell hobi that the whole fandom is married to you or wanna marry you??

lmaoo why is he always the one seeing the marriage proposals ?

first yoongi marry me, now this. tae’s the official marriage conveyor of bts? nd pls this is sooo funny …I can’t breathe Lmao

Looks like he had experienced being a messenger of the members. The way he said ‘it will take 2 wks’ like an expert???