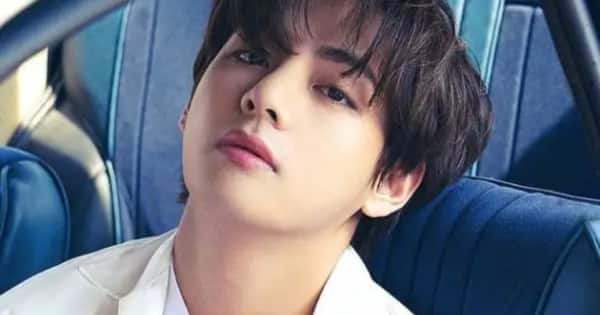 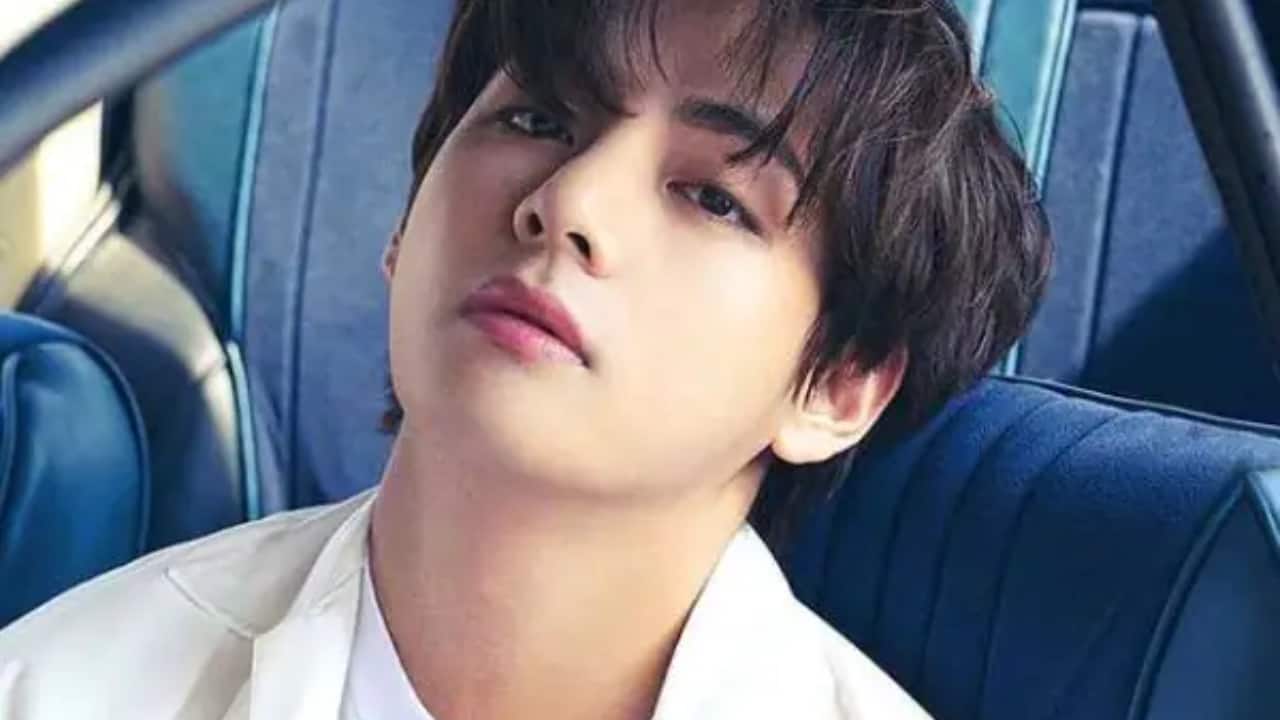 Ever since K-pop boy band BTS’ members have made their debut on Instagram, they are leaving no stone unturned to make sure to excel their social media game. All the seven members Jimin, V, RM, Jin, Suga, J-Hope and Jungkook are keeping their Instagram profiles up-to-date by treating ARMY (as their fans are known as) with cool pictures and videos. With this, ARMY is able to get a glimpse into the lives of their favourite septet. Well, among all, Kim Tae-hyung aka V has managed to make some Instagram records too. He has now joined the leagues of Cristiano Ronaldo and Kylie Jenner. You may ask how? Read on! Also Read – BTS: Jungkook as a Bollywood singer? Indian musician’s mash-up with the Euphoria singer will make you say, ‘Woah’

V has now attained an enormous feat on Instagram with his latest video. His video has crossed 15 million likes mark and he has become the third celebrity to achieve this on the platform. Earlier, Cristiano Ronaldo and Kylie Jenner have done it. Thus he is among ‘The Only People In The World To Surpass 15 Million On Instagram Video Posts’. Also Read – BTS: RM left embarrassed by SUGA, Jin, V on national TV as the members openly discuss the leader’s hotness quotient — watch throwback video

Kim Taehyung entered to Top 3 most liked video posts on Instagram history. He joined Kylie Jenner and Cristiano Ronaldo as the only person in the world to surpass 15M likes. Congratulations Taehyung! pic.twitter.com/XRlNctxbTm