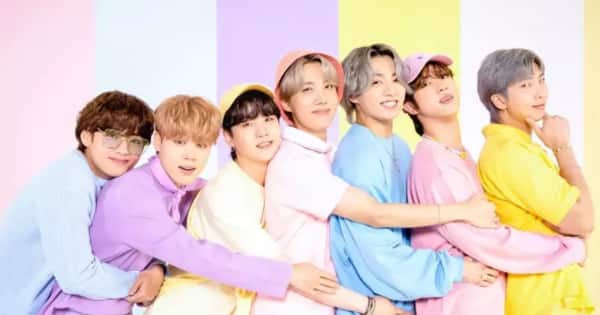 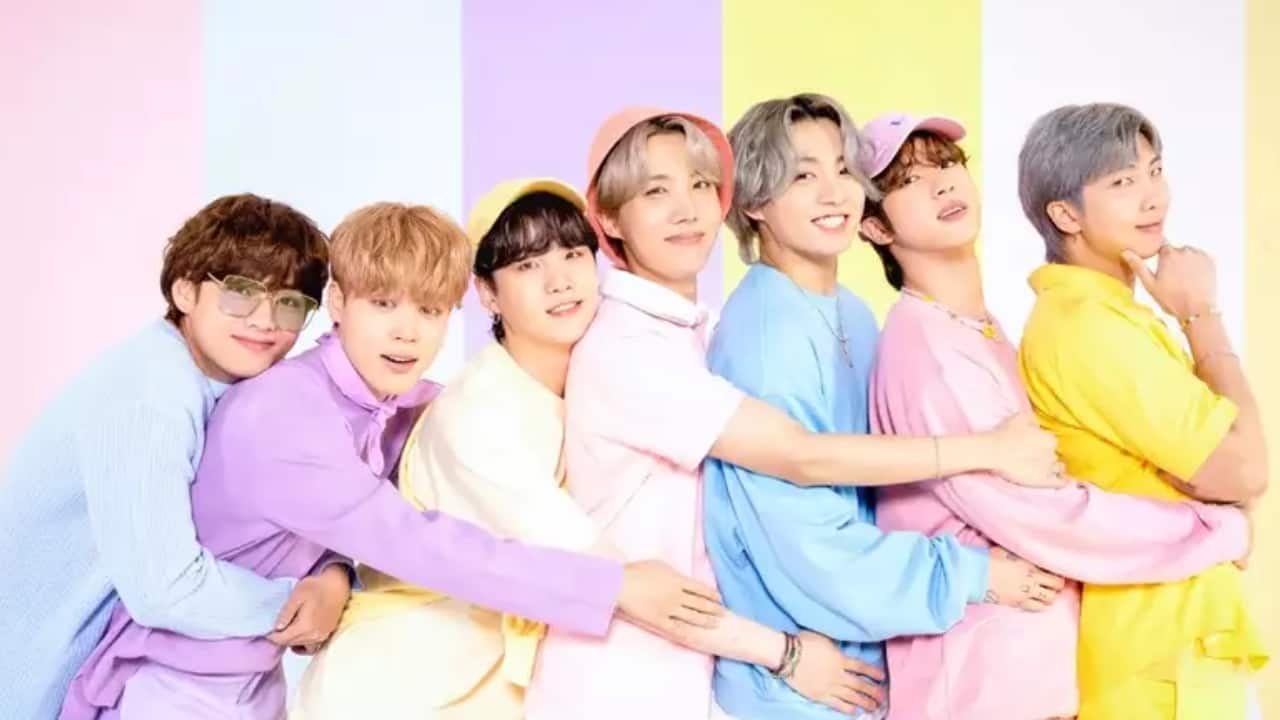 The craze for Korean boy band BTS has just multiplied ten folds in the year 2021. It was a great year for the band comprising of RM, Jungkook, Suga, Jin, Jimin, V and J-Hope as they won many prestigious awards. Their songs like Permission To Dance and more ruled Billboard charts for months. To reciprocate the love they received over the year, BTS announced that they will be launching their official merchandise called ‘Artist-made collection by BTS’. It will be designed by the band members themselves. It is a first of kind initiative by the septet and ARMY is totally happy. Fans are already expecting a rapid sale of the merchandise as soon as it is launched. Also Read – BTS: J-Hope makes 100 million won donation for underprivileged children on New Year’s Eve – deets inside

i spent A LOOOOOOOOOOOOOOT on bts merch this year ? i regret some ? but i can say, all my stress are worth it when it’s seokjin whos coming home. no more scam 2022 PLS ?

BTS IS MAKING THEIR OWN MERCH FOR ARMY WAIT WHAT???

my cousin asking me where do i buy my bts merch because he is planning to order some for his gf.. what about me? im your cousin yo ?

I want to rob a bank just so I can get the ‘made by BTS’ merch.