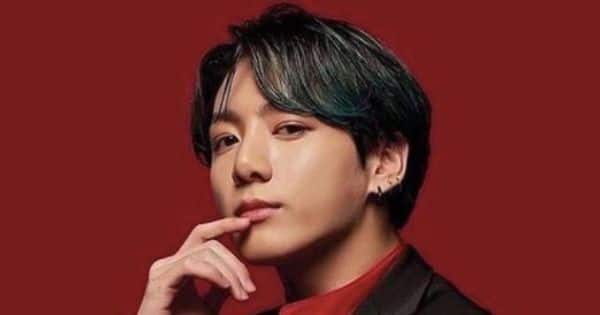 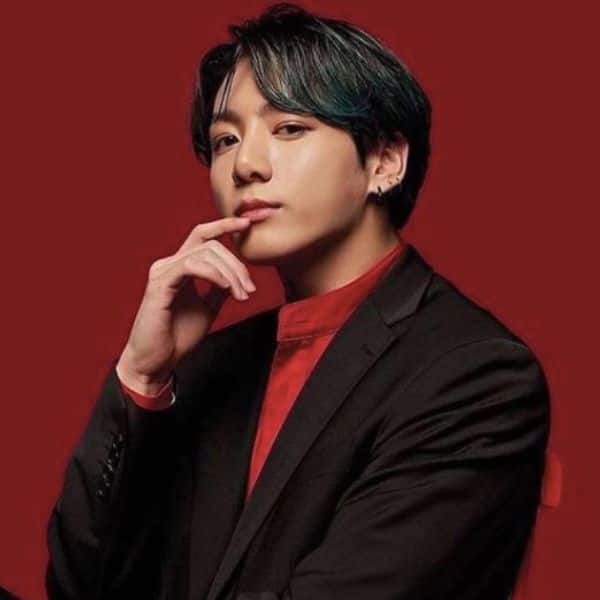 BTS member Jungkook recently lost his family dog Gureum. The furry pet, unfortunately, passed away and ARMYs know that Jungkook has always been a dog-lover. The handsome singer is a proud father of Doberman Bam and also has two Italian Greyhounds, Peng and Song. Jungkook’s family dog is a white Maltese Gureum and fans remember the furry animal as ‘Cloudie’. Also Read – Halsey wishes ‘twin’ BTS rapper SUGA with an UNSEEN pic of him cuddling her baby boy, Ender Ridley and ARMY have a collective meltdown – view tweets

Jungkook’s younger brother Jeon Jung Hyun shared the news of Gureum’s passing on Instagram after fans asked about him. Gureum passed away at the end of 2021 and was part of the family for 21 years. He wrote, ‘Gureum-ie passed away around the end of last year. I was so proud of him for holding on till the end while sick to see mom and dad. The 20 years together with Gureum-ie were very happy (to me). I’m leaving this post since there were many asking about his recent condition. Have a good night.’ Also Read – BTS gets mentioned in a CBSE Board exam; ARMY says, ‘Hamare yahan kyu aise teachers nahi hai’

Jung Hyun shared updates about the family dogs and even shared pictures of them on his Instagram. ARMY was left devastated after they got to know about Jungkook’s family dog. ARMYs remember how Gureum was majorly part of Jungkook’s lofe. Even after Jungkook became part of BTS, he always missed his furry pets. Jungkook deeply cared for his dogs and his social media is proof of it. Also Read – BTS: Birthday boy SUGA gets flooded with ‘Marry Me Yoongi’ comments from millions of ARMY; here are 7 qualities that make him perfect husband material

Jungkook had earlier revealed that Gureum had been an abandoned dog and then his family adopted him from a rescue shelter.

Here’s how ARMYs paid their respects to Gureum –

20 years with Gureum that means
Jungkook was only 4 years old
when he met Gureum ? pic.twitter.com/oEjtnxpabl

jk’s brother posted a story saying that gureum passed away late last year. gureum has been with them for 20 years.

rest well, gureum. thank you for bringing endless joy to your family & to us. please greet them happily & healthily when you meet them again after time has passed pic.twitter.com/duiiJ96iEK

when jungkook mentioned his family in 2020 including the little Gureum. He sees his puppies as real family, as real angels that he always takes care of. Gureum was such a precious puppy that always made Jungkook so happy. pic.twitter.com/xIy203wdsl

Gureum can’t see ?? When dogs get old they start to lose their vision ? https://t.co/B6URvMqyJE

jk’s brother posted a story saying that gureum passed away late last year. gureum has been with them for 20 years.

rest well, gureum. thank you for bringing endless joy to your family & to us. please greet them happily & healthily when you meet them again after time has passed pic.twitter.com/duiiJ96iEK

According to Jungkook’s brother, Gureum passed away at the end of last year 🙁 He lived for 20 years with the Jeon family. Rest in peace little Gureum ? pic.twitter.com/X6lWbfMtnD

Hollywood Being the Ricardos, The Power of the Dog, Tick Tick Boom and more Best Actor nominees you can watch now on Netflix, Amazon Prime and other OTT platforms Theviraltime
Hollywood When birthday boy Suga recalled buying lottery tickets due to financial crunch; ‘I felt so hopeless…’ Theviraltime
Advertisement