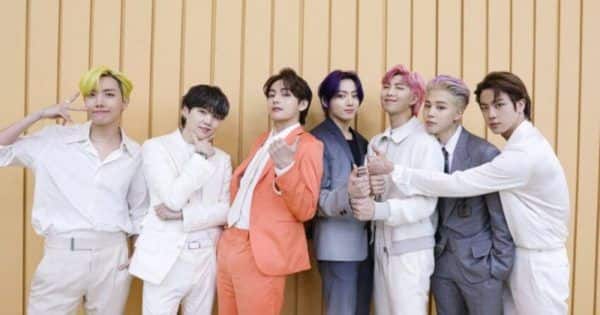 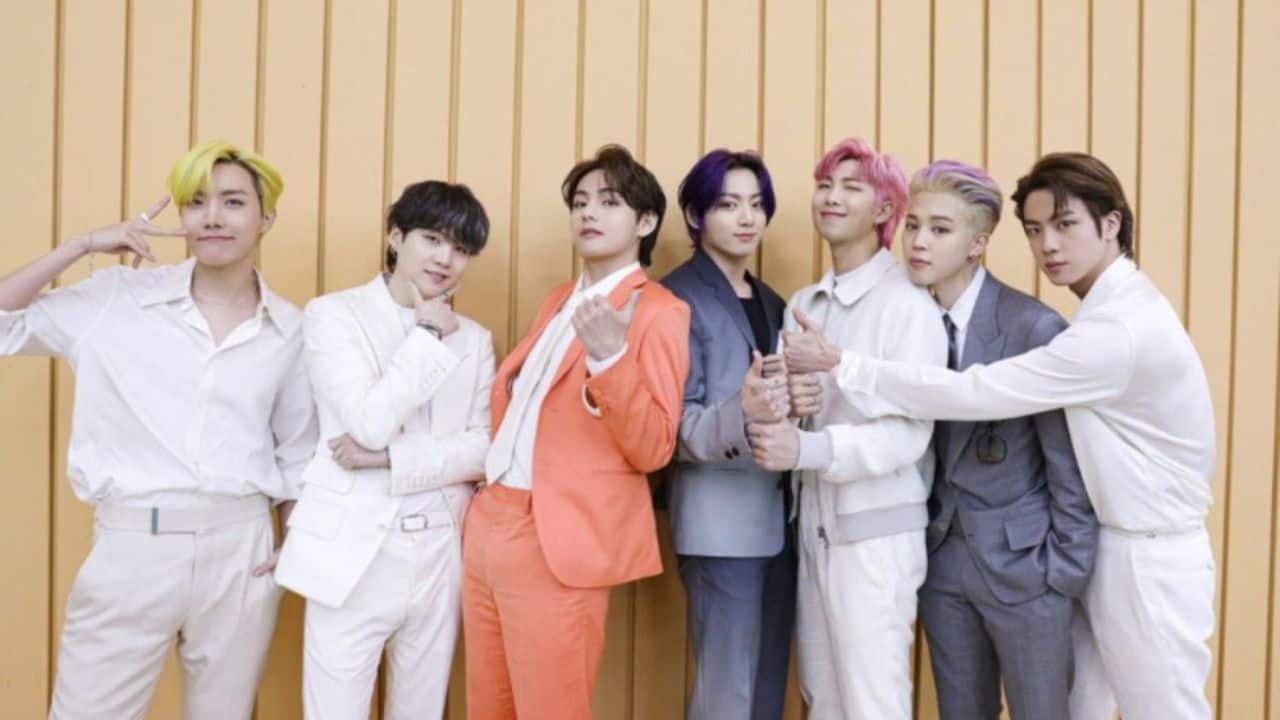 BTS boys are known for their music. They are also known for having fun at times. The group had a reunion of sorts if we go by the videos and pictures they recently shared. They were having Korean snacks as they sang Jin’s song Super Tuna and Baby Shark. BTS leader RM posted a video on Instagram Stories and sang their hit number Fire. It had different lyrics though. He also added a fire filter to the snacks. In another video with a different filter, he showed their snack Bungeo-ppang (carp bread). Have a look at the pictures and videos below: Also Read – BTS: Suga shares first ever picture of his pet dog Holly; not just ARMY, J-Hope is melting too – read tweets

ARMY was super happy to see their videos. “I’m happy that they’re having fun and it’s sooo hilarious,” wrote a fan. Another comment read, “I feel they are drunk.” A comment on Twitter read, “BTS reuniting and being chaotic on Instagram, singing Super Tuna while eating bungeoppang, this is so BTS pls I love them.” A fan commented, “HEARING MORE THAN ONE MEMBER IN THEIR STORY MAKES MY HEART GO JDJDJDKDKRNEBEHE.” Have a look at some of the reactions below: Also Read – BTS: NamJin turn Shah Rukh Khan-Kajol while Taekook turn Varun Dhawan-Kriti Sanon; ARMY’s creativity with Dilwale makes an interesting watch

[in video]
? singing the tune of ‘super tuna’
? boonguh ! pic.twitter.com/CqUJODJoGI

oh i can imagine jk’s bunny smile,they sound so happy together ??

Well, it looks it the members gave another reason for ARMY to smile.