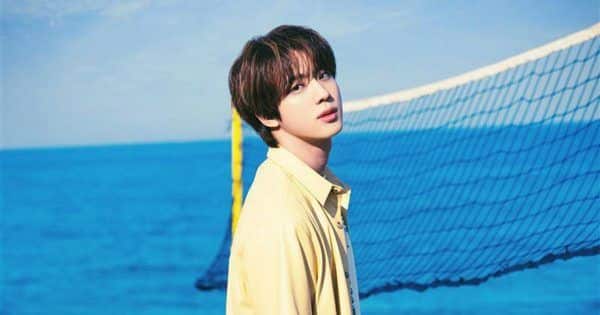 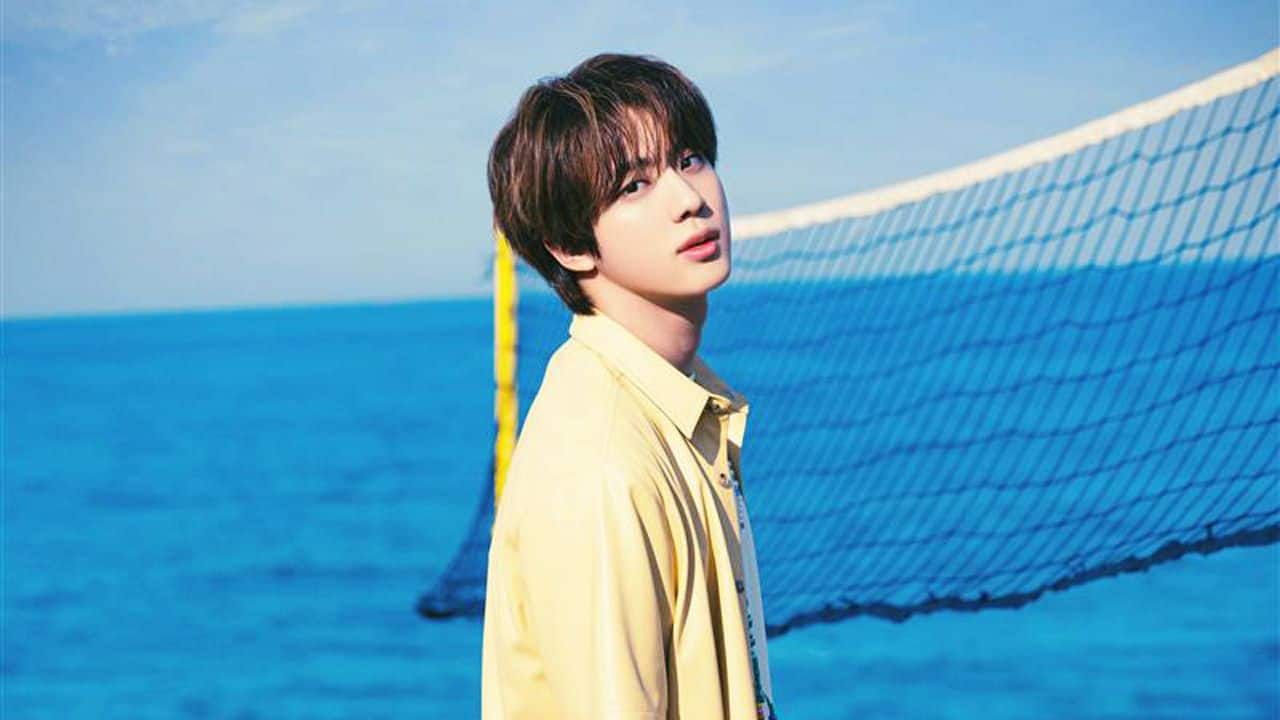 The most popular South Korean pop band BTS is loved by all. BTS has a crazy fanbase across the globe. In an interview with Vogue Korea, Jin recently revealed something about him and his band. The BTS singer revealed that he calls himself “Worldwide Handsome” as “a joke.” Well, ARMY must be knowing that Jin has often been known as “Worldwide Handsome” due to his good looks and charming personality. But, Jin usually calls him “Worldwide Handsome” as he thinks the title is “a joke.” Jin was quoted saying, “Plenty of people is more handsome than me. ‘Worldwide Handsome’ is a joke I like to make for laughs.” He even continued saying, “And there are many people who can sing and dance better than me. I just try hard to achieve a better version of myself, which other people seem to see in me.” Also Read – BTS: Kim Taehyung’s mixtape, Jungkook’s solo song, RM’s shirtless pic — Take a look at ARMY’s 2022 wish-list from the K-Pop kings

Jin even said that he thinks that every person has been blessed with a special skill. He even added saying that his strength is to look at every situation positively. “Everyone is born with a certain talent, right? I think mine is the ability to quickly forget negative things that have happened and recover from mental fatigue,” he said. Did you know, Jin does not like being serious? Well, in the interview, the singer said, “I hate it when there’s a serious atmosphere. When people are too serious, I always try to lift the mood.” He even said that he does not like to associate himself with people who are serious and cannot let go. Also Read – BTS’ V and Jimin get all goofy in pajamas; ARMY goes ROFL over VMIN’s cuteness – read tweets

“Usually, when a serious person and a jovial person have a conversation, one of them gives in. Usually, the conversation ends up becoming serious, but with me, it’s different. One of our staff members is very serious, but when I talk to him, we usually just joke around,” Jin was quoted in an interview with Vogue Korea. He further added saying, “If someone is too serious and I feel we can’t get along, then I just start avoiding them as soon as possible.” Jin even revealed that in 2020 he had set a goal that he wants to live without thinking, but confessed that it is not easy to keep up with his goal. He even said that he does not like to get stressed and does not always like planning. Also Read – BTS: Jungkook’s ‘Baby Bam’ takes over social media and its cuteness OVERLOADED — view pics

Well, recently Suga, RM, and Jin were diagnosed with COVID-19. This left ARMY upset and they were worried for their fave band members. According to their label BIG HIT MUSIC, Suga and RM were asymptomatic but Jin had flu-like symptoms. ARMY was restless and was quite eager to know about the health updates of BTS members. Jin assured fans that he is fine by commenting “Jwehope..”