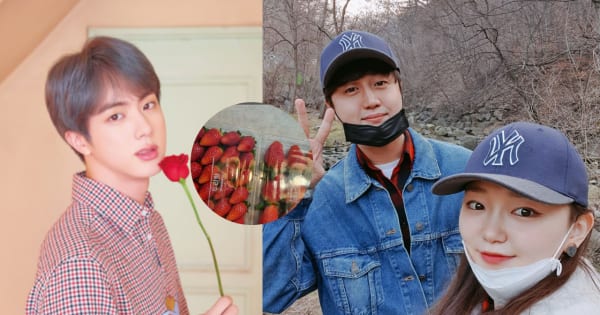 BTS’ Jin aka Kim Seokjin is winning hearts all across with strawberries! Jin gave strawberries to his pregnant sister-in-law as well. You read that right. The eldest BTS member had recently visited his strawberry farm. He not just visited it but also bought them for all the people he loves. From what we understand, Jin bought strawberries for all the members, his family and friends. It all began with J-Hope’s comment on Jin’s post. J-Hope asked Jin he went to the farm without him and Jin asked him to come and get the strawberries. And then followed the strawberry gifting session. Jin’s brother who is on Instagram with the tag Kim Butter Daddy revealed that his wife, who is pregnant had been asking for strawberries. And Jin personally delivered it for her. Also Read – BTS: Jungkook turns Imran Khan as he looks for the bride for Jin-hyung with a Mere Brother Ki Dulhan twist – watch SUPER FUN video

Kim Seokjin’s brother Kim Seok-Joong, shared the pictures of strawberries on his Instagram handle and wrote that his wife wanted to eat strawberries and Jin had them delivered. That’s not it, Ji’s sister-in-law also shared the picture of strawberries on her gram. She enjoyed eating them. Check out their posts below: Also Read – Trending Hollywood News Today: BTS members’ reunion has Super Tuna connection; Kanye West crashes daughter Chicago’s birthday party and more 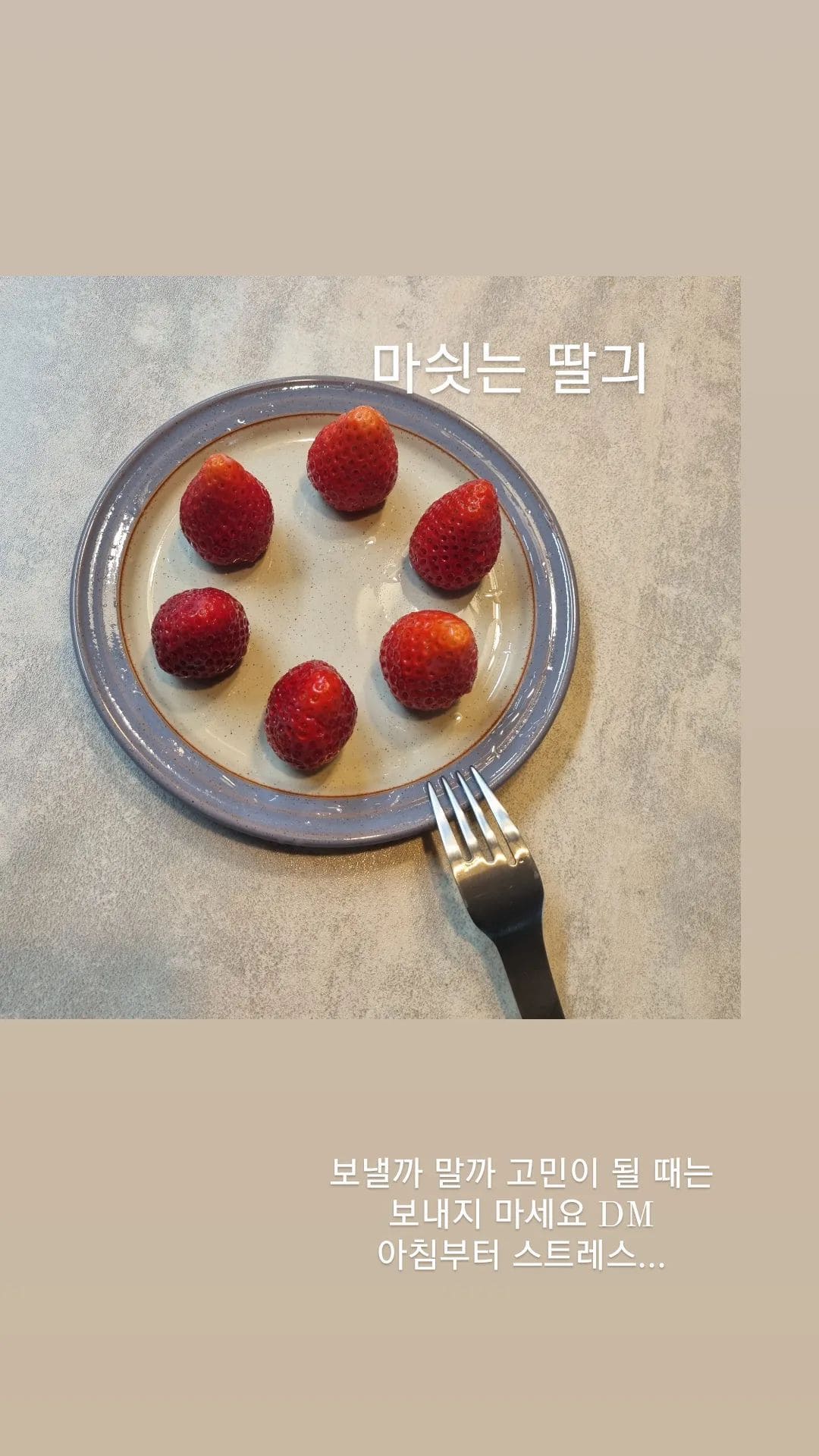 That’s not it, Jin also delivered the strawberries to his good friend Chef Yeon Bok Lee. The chef penned a thank you note for Jin and revealed the whole incident. Chef Lee said that it was late in the night around 10:00 PM and he received a call from Jin. He asked him his whereabouts and said that he has some strawberries which he will be delivering soon. He dropped by and gave them the strawberries and promised to call him later. The Chef was really impressed with his down-to-earth personality. Check out his post here:

ARMYs are falling in love with Mr Worlwide Handsome all over again. Check out their tweets here:

“The pregnant person said she wanted to eat strawberries so these are strawberries directly delivered by a very important/precious person. JMT!!”

Seokjin also delivered strawberries to his brother since his sis in law is craving it. He is already the best uncle. ???#JIN #SEOKJIN #방탄소년단진 #진 pic.twitter.com/dJyC5Qvy46

JIN BEING THE ULTIMATE ANGEL ON EARTH???

He brought Strawberries for Jhope, His brother and chef Lee!! pic.twitter.com/DJxZCIbz0v

220117 [Instagram]
Jin’s brother updated his Instagram account with pictures of strawberries that Jin gave to him and his wife, where he said that a precious person brought them this delicious strawberry, and that his pregnant wife was craving for it ??@BTS_twt pic.twitter.com/RAkMjcs1r5

Strawberries delivered by you because a pregnant woman wants to eat it JMT !!

* this strawberry is jin give it~ pic.twitter.com/PMS9Y7cgHl

jin’s brother ig post, he said a precious person (jin ofc) delivered strawberries to him because his pregnant wife wants it. pic.twitter.com/zxBMFCdFlh

jin is a strawberry fairy?
he delivered them to hobi, his brother and even chef lee yeonbok??? pic.twitter.com/y7AnEuGcVZ

Jin brought Strawberries for his brother ??

?‍♂️: “The pregnant person said she wanted to eat strawberries so these are strawberries directly delivered by a very person. Delicious!

Seokjin’s brother being so happy with the strawberry’s for his wife #Jin pic.twitter.com/f4M8xFIpEO

Meanwhile, the Bangtan Boys recently had a reunion it seems. They enjoyed some fried Fish with Super Tuna mix. ARMYs had been asking for a group selca since BTS Reunion happened.