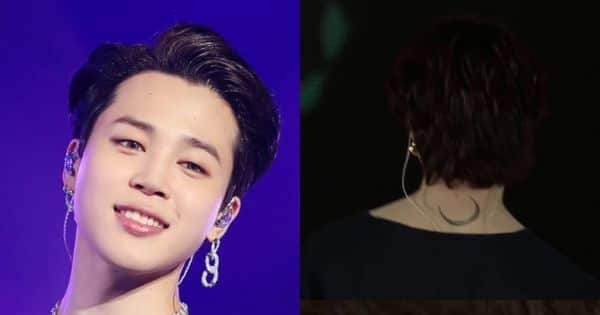 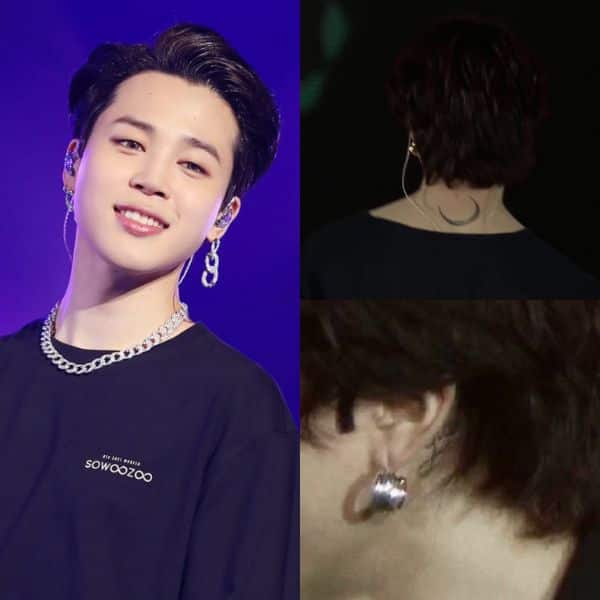 BTS’s Jimin is crazy about tattoos and ARMYs are aware of his hobby. Jimin revealed his first-ever tattoo during Mnet Asian Music Awards in 2014 and surprised ARMYs. Later, it was revealed that Jimin’s tattoo was temporary. But, later the singer made a few permanent tattoos. Right from having ’13’ to getting ‘Forever Young’ on his arm, Jimin’s tattoo has a significant meaning and ARMY’s are in love with his passion. Also Read – Permission To Dance On Stage Seoul: From Jungkook’s adlib, Taehyung’s sex appeal, J-Hope’s energy – here’s what made day 1 of the concert legendary

Well, it seems as Jimin might have new additions to his tattoo collection and ARMYs are in awe of them. As ARMYs know that the popular South Korean pop band BTS had their first in-person concert in Korea at Olympic Stadium in Seoul since the COVID-19 pandemic. The Bangtan boys managed to rule hearts with their performance. Within no time, the fans noticed two new tattoos on Jimin’s body. As Jimin turned around, ARMYs noticed a tattoo on his neck which was a crescent moon, while another one was behind his ears. Also Read – BTS PTD in Seoul: Wholesome Taekook, VMin and YoonKook moments from the concert that’ll live with ARMYs forever

‘PARK JIMIN’ and ‘JIMINS’ is now trending WorldWide in 14 and 16 respectively! They’ve been on the ww trends for hours now!!

Other keywords are also trending under topics as fans are excited after Jimin’s tattoo reveal ?