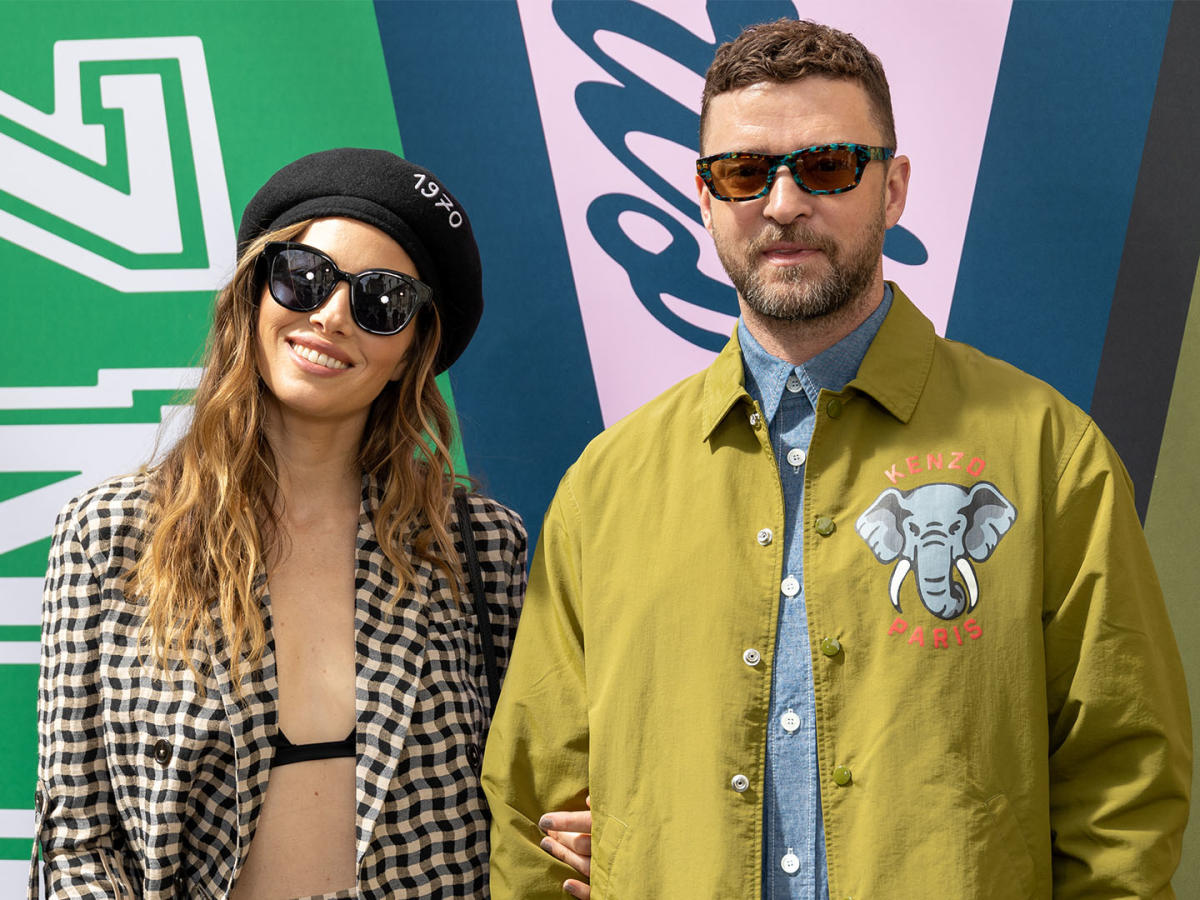 Hollywood power couple Jessica Biel and Justin Timberlake got married back 2012. Today, the couple is celebrating their 10th wedding anniversary, which officially makes them one of the cutest and long-lasting Hollywood couples out there.

“Being married to you is the adventure of a lifetime!” Biel wrote on Instagram alongside a gallery of photos of them. “Run it back, baby. RUN IT BACK. I love you.” From dolled-up looks to a casual selfie of them wearing matching grey hoodies, these two are giving the ultimate couple goals!

In the third picture, Biel and Timberlake look wedding-ready in matching white and cream-colored ensembles. On her Instagram Story, Biel gave some context to the picture revealing the photo was taken during their vow renewal ceremony in Italy.

“From our vow renewal this summer — in Italy where it all went down (and in @GiambattistaValliParis again!) 🤍,” The Sinner actress wrote, noting that her look was from high fashion brand Giambattista Valli.

Though the picture didn’t show much detail of the fabulous look, the ensemble looks like a two-piece with a layered tulle white skirt, a white button-down and a long black belt around the waist. The shirt also had a black “GBV” logo embroidered in the pocket.

The two started dating in 2007, later getting engaged in Dec 2011 and marrying less than a year later in October. They have since welcomed two sons together named Silas, 7, and Phineas, 2.

During an interview on The Ellen Degeneres Show earlier this year, Biel said her husband surprised her with a party to celebrate her 40th birthday. Performing, of course, was Timberlake. “He flew his band in and he performed for me,” she told Degeneres. “Look, I will go head-to-head with everybody, but I’m his No. 1 fan. And I mean, who do I want to see on my birthday? It’s him and his band. He’s my favorite.” One of the cutest celebrity families out there!

Before you go, click here to see all the celebrity couples with the best stories behind how they met.