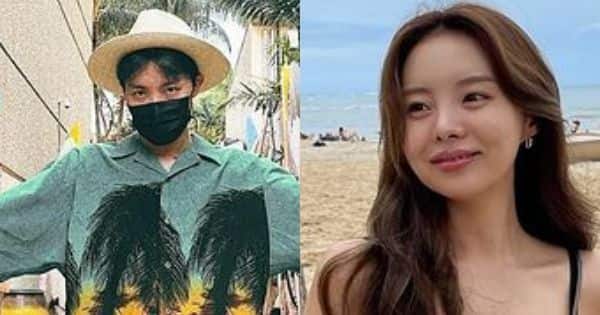 BTS members zealously guard their families from the media. It is fair considering that the boys share so much with fans on a daily basis. Well, after BTS wrapped up the concerts in Los Angeles, J-Hope and Kim Taehyung headed to Hawaii to spend some quality time with their families. Jung Hoseok was joined by his parents and sister while V’s folks came too. It is a known fact that the families of all the members know one another quite well. After all, their sons are staying together for seven years now. J-Hope and his sister have posted identical pics from Hawaii striking similar poses in same surroundings. Take a look at the clicks… Also Read – BTS member J-Hope’s sister Jung Jiwoo faces racism during recent visit to Los Angeles; scared of returning – view posts 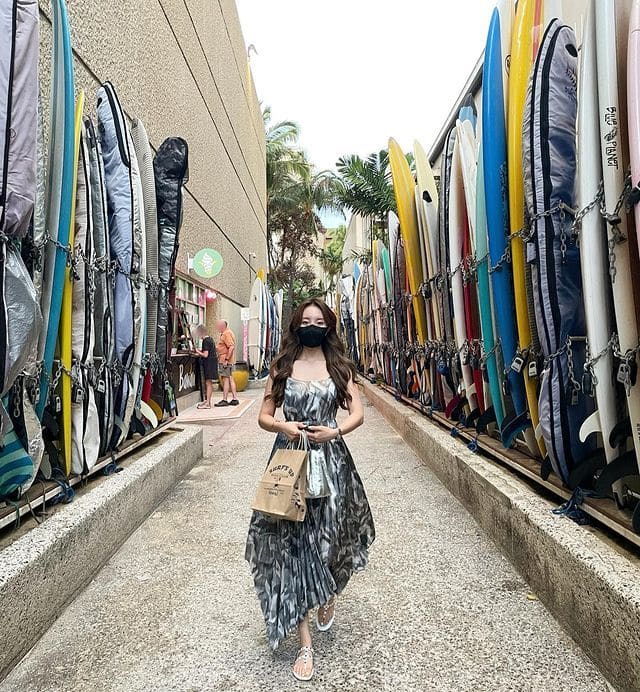 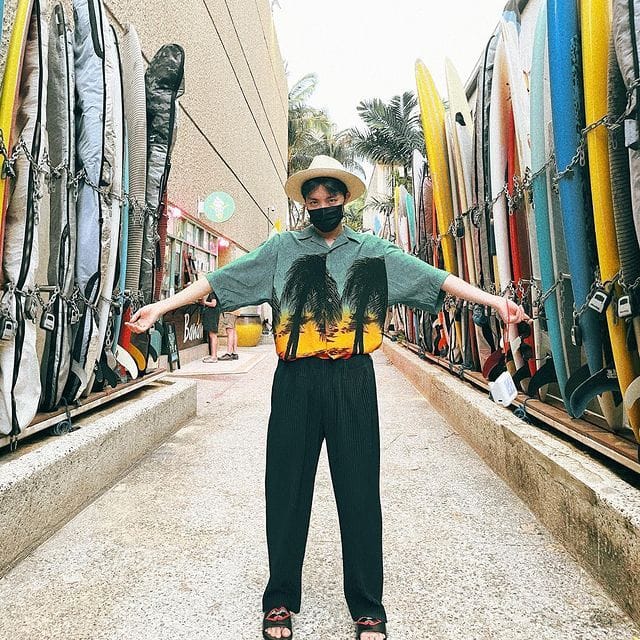 J-Hope and his elder sister both are fashionistas. We can see that they look impeccable from head to toe.

Y’all are doing meaningless ships but i am in love with this brother sister duo pics ?? thread #jhopeinstagram #mejiwoo #jhope #BTS_twt #bts pic.twitter.com/NICLQt2WlZ

The brother-sister captured the cloudy skies and stunning beach of Hawaii in this picture. The young lady wrote that it was raining a lot in Hawaii and it was only after four days or so did they get clear skies.

Hobi was with his sister jiwoo in Hawaii ?? best siblings ? #JHOPE pic.twitter.com/e6WiZSJ7jB

Like everyone else, Jiwoo wrote about how the family could not enjoy a trip together because of coronavirus pandemic. They also stepped out of Korea after two years.

It seems Hobi made his sister pose with a rose in her hand. He has an expensive polaroid camera and his Instagram aesthetic is the best amongst BTS members. Jiwoo has also shared some stunning pictures. Well, good looks and sense of great visual presentation runs in the family.

Hollywood Kim Cattrall Likes Multiple Tweets Shading the Sex and the City Reboot, And Just Like That… Theviraltime
Hollywood BTS yet again tops the list of highest-earning K-pop idols on YouTube for 2021; can you guess the amount they earned? Theviraltime
Advertisement