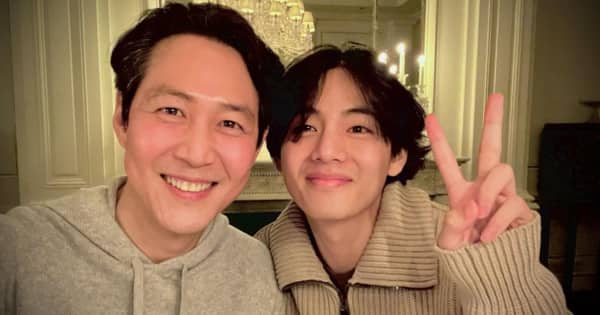 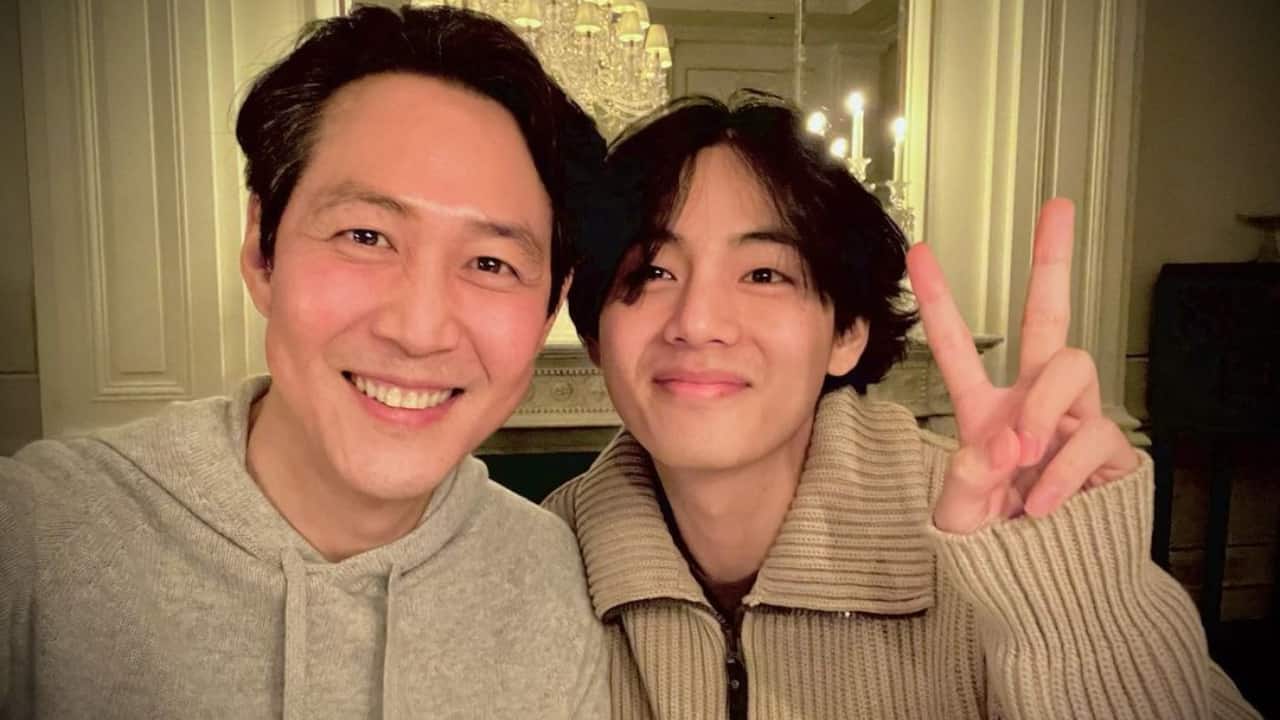 Netflix’s show Squid Game turned out to be one of the biggest web-shows of 2021. It became the most watched show on the platform and made several records. On the other hand, K-pop band BTS received enormous love and fame in this year as they created records by winning several prestigious awards. Fans have been desperately waiting for the collaboration of the two. Adding fuel to the fire is the latest selfie of BTS member Kim Taehyung aka V and Squid Game star Lee Jung Jae. Their picture has gone viral on social media and ARMY is anticipating a collaboration soonest. Fans are expecting to see V soon in Squid Game season 2. Also Read – BTS: WHO chief Dr Tedros Adhanom Ghebreyesus wishes RM, Jin, Suga a speedy recovery from COVID-19

I can smell that V on squid game 2…just waiting for the official news…if that becomes true then I’ll dance in SuperTuna with fish costume and post it here ? pic.twitter.com/nL9dY55UxU

What did I just see!?!?! Jung-Jae Lee with V. For sure he is in the s2 of Squid Game!
(via “from_jjlee” ig) #v #SquidGame #netflixkr #bts #army pic.twitter.com/rcSyhRICbr

-Squid Game season 2?
Not just V but maybe Jin (or another BTS member)
V and Jin want to study for acting this is a great opportunity for them#SquidGame #BTS #BTSARMY #btsjin #KimTaehyung #kimseokjin #KPOP #kpoppredictions2022

I would love to see Taehyung and Cop Junho either fighting together or fighting against each other in Squid Game season 2 if they both are part of the next season. @NetflixKR @netflix #BTS #TAEHYUNG #V #BTSV pic.twitter.com/7yYTeWR9pi