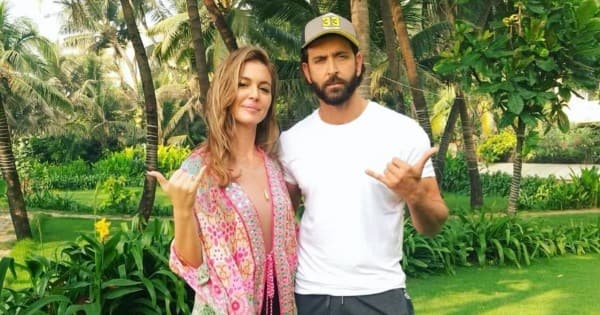 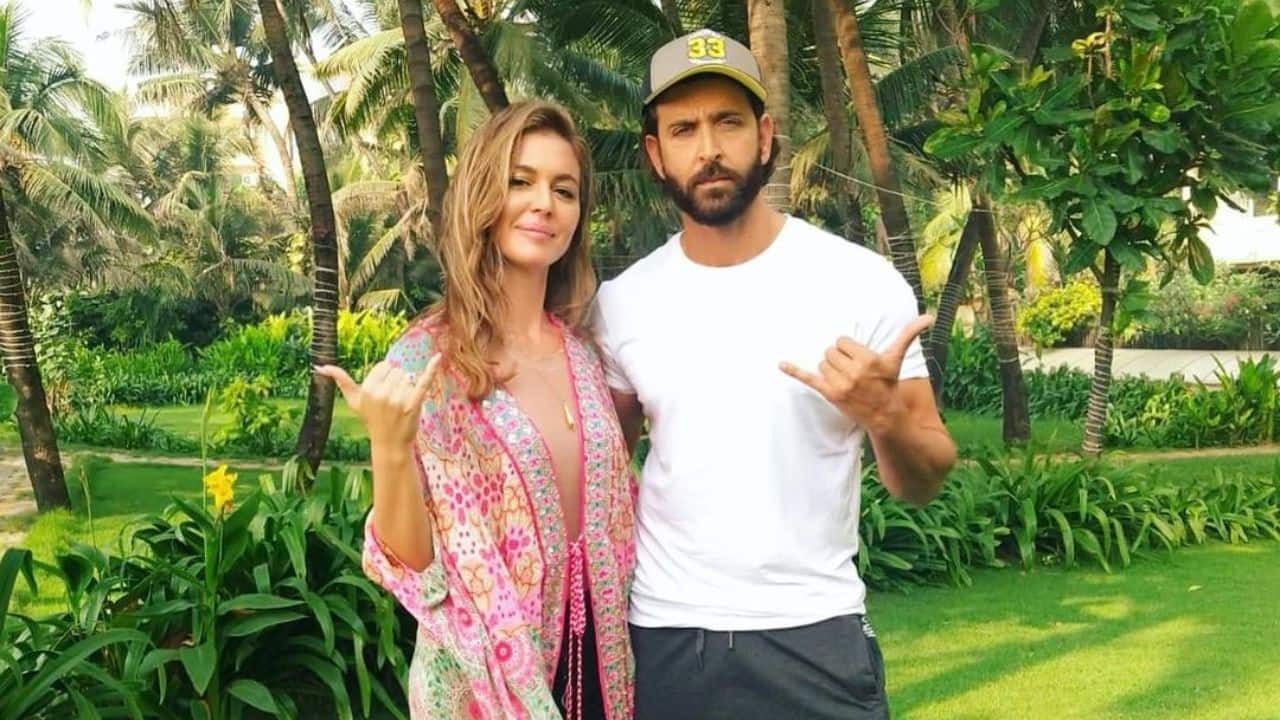 Hollywood actress Samantha Lockwood came to India a few days ago. The actress, who is known for her performance in the film Shoot The Hero, she is being spotted by the paparazzi a lot. A few days ago, the actress was clicked outside casting director Mukesh Chhabra’s office and later was also spotted at Excel Entertainment’s office. Well, it surely makes us wonder whether Samantha is gearing up for her Bollywood debut. Recently, she also met Hrithik Roshan and posted about it on her social media. Also Read – Aamir Khan-Sunny Deol, Ajay Devgn-Shah Rukh Khan and more 2-hero combos film that promised much but never took off – view pics

Now, people on social media have started speculating whether Hrithik is teaming up with Samantha for a project. We have been reading reports about Hrithik’s Hollywood debut, so we wonder if it’s finally happening, or Samantha will make her Bollywood debut with the actor. Let’s wait and watch. Also Read – Hrithik Roshan, Prabhas and more celebs who are extremely boring in their interviews

Talking about Hrithik’s project, the actor has Vikram Vedha remake with Saif Ali Khan and Fighter with Deepika Padukone lined up. The shooting of the former is going and the latter is yet to go on the floors. Fighter, which will be directed by Siddharth Anand, will be India’s first-ever aerial action genre film. It will be Hrithik and Deepika’s first film together, and moviegoers are excited to watch them on the big screen.