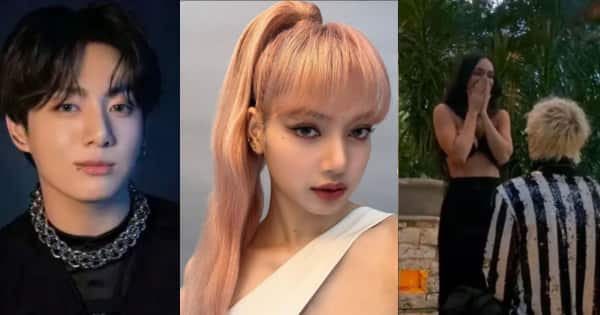 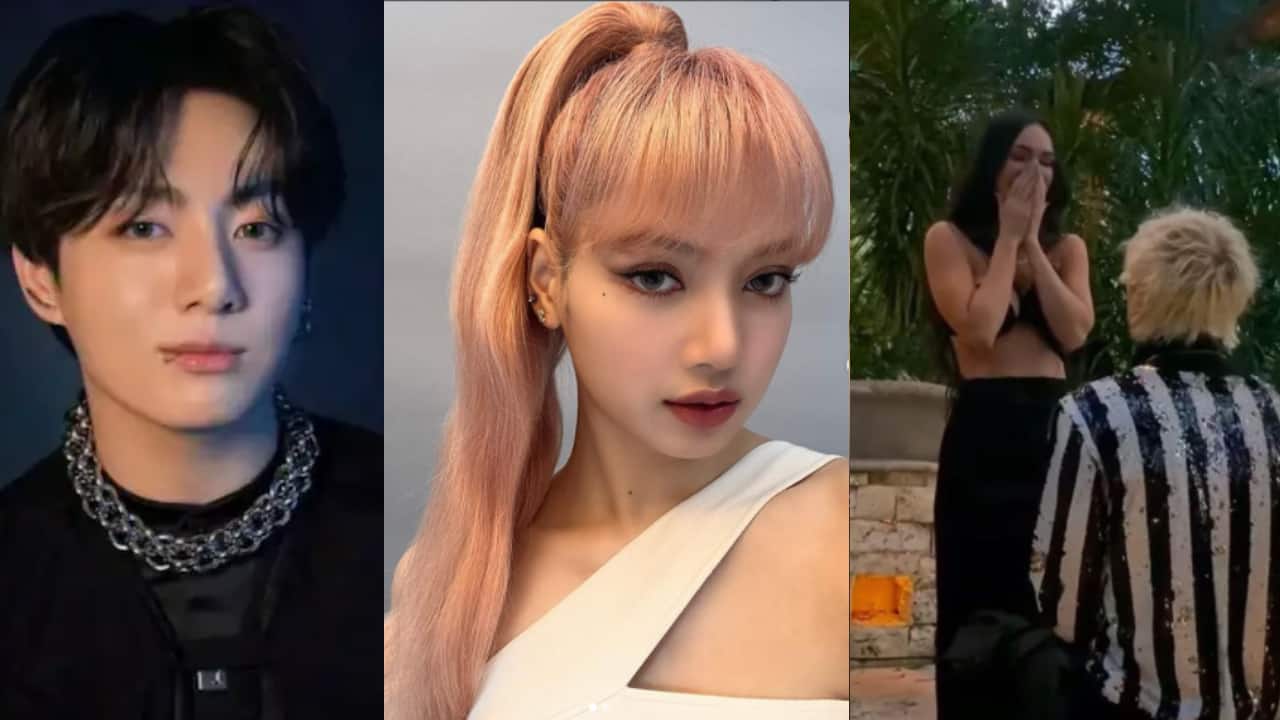 Hollywood stars are always ruling the headlines and the week gone by wasn’t an exception. Many Hollywood stars made it to the headlines. Celebs like BTS member Jungkook, Blackpink star Lisa Manoban, Megan Fox, Machine Gun Kelly, Kendall Jenner, Camila Cabello and others remained to be the newsmakers of the week. As it is Saturday, it is time to take a recap of all that transpired over the week. Scroll on to get all the information straight from Hollywood land. Also Read – Trending Hollywood News Today: BTS V’s pet Yeontan dominates worldwide trends, Priyanka Chopra Jonas gets candid on the Oscar spat with Aussie journo and more

After Blackpink’s Lisa Manoban sported a sweater from BTS member Jungkook’s brother’s collection, ARMY went all out to find out common interest between the two. They took to Twitter to share deets revealing how #Lizkook are similar on various levels. Also Read – BTS member V aka Kim Taehyung shares most pawwdorable video with Yeontan; ARMY can’t stop gushing – view tweets

On Instagram, Megan Fox shared a video revealing that boyfriend Machine Gun Kelly finally popped the question and now they are engaged. The video has gone viral on social media as we see Machine Gun Kelly going on his knees to propose to his lady love.

Reportedly, Camila Cabello and Shawn Mendes had a brief meeting in Miami. The ex-lovers reportedly met as Shawn wanted to see her. Post the meeting, Camila Cabello shared some pictures on Instagram from her vacation and also shared a poem about falling and rising.

Kendall Jenner hits back at a troll

As Kendall Jenner attended a friend’s wedding, her black cutout dress was deamed inappropriate by a few netizens. However, the model did not just ignore the comments, and rather gave it back to one. Whilst thanking her fan for getting married, she replied to a comment and said, “@laurenperez obvi asked for your approval in advance too.”

Hollywood star Bob Saget known for his role in Full House passed away at the age of 65. Reportedly, his body was found in a hotel room in Florida on January 9, 2022. Many Hollywood celebrities took to their respective social media accounts to express grief on his death.