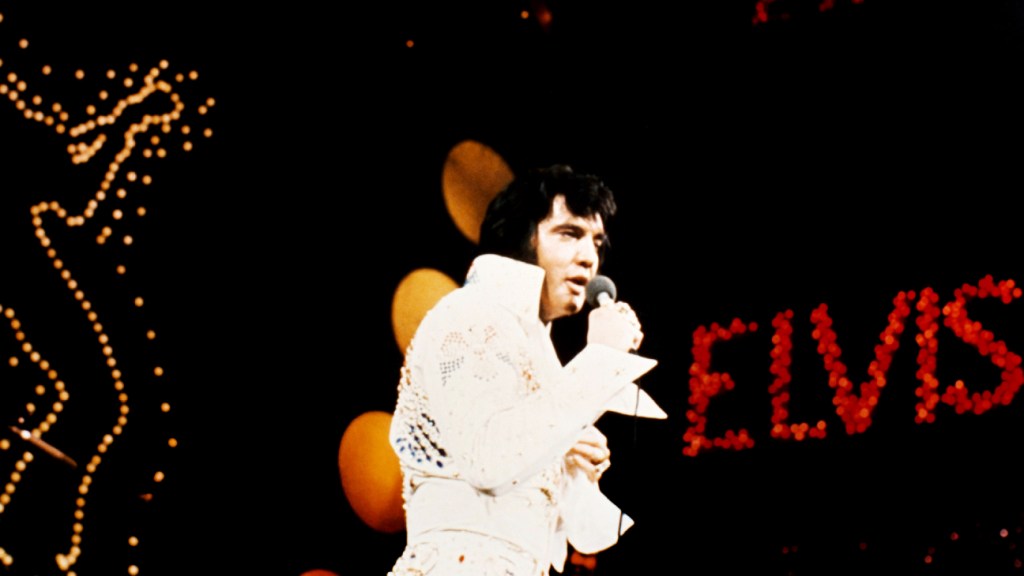 The pitch meeting between Elvis Presley and the late TV producer-director Marty Pasetta is likely among the most intense in Hollywood history.

Pasetta was tasked by NBC to make an enormous, historic Hawaii concert undertaking a reality, which meant he would not only have to come up with a dynamite idea but also have the singer’s manager, Colonel Tom Parker, and Presley give their blessing and agree to the performance.

Ultimately, the iconic concert at the Honolulu International Center, broadcast live via satellite to audiences around the globe on this day in 1973, would be a smashing success. But the initial pitch meeting between Pasetta and Parker, and then Pasetta and Presley, would be a doozy.

In a previous interview about the Aloha from Hawaii via Satellite event, Pasetta said he first met with Parker and pitched his ideas of a lower stage, a runway for Presley lined with lei-bearing women and the singer’s name in huge neon lights backing the stage in every language of the countries that would be seeing the concert live. All the thoughts came from Pasetta wanting to make the 90-minute concert far more engaging for television than the singer just standing there. Parker would have none of it.

“He said, ‘No. I have security guards, and they will be there next to the stage. I don’t want him anywhere near the people [in the audience]. I will not have that. And I don’t want all those lights. It’s taking away from my boy, my star’” Pasetta recalled of the conversation that took place in a Hilton lobby.

Pasetta demanded to at least be able to run his ideas by Presley, so the endeavor wouldn’t be a total bust. In the same Hilton, Pasetta was taken by “goons” to a floor Presley had to himself, where the situation got really intense.

“Going for broke, here I go,” Pasetta said of his thoughts before laying out his pitch for Presley. “I said, ‘I went to see you through NBC’s request in Santa Monica. Your music is outstanding — but you weren’t exciting. It was boring. And I don’t know what I am going to do with you for an hour and a half, but I have an idea.’”

Pasetta, at that point, took out some drawings he had of the stage while Presley’s bodyguards “took out two silver-plated guns and put them on the table,” the director said. “And if you don’t think I was inhibited, you’re crazy, because I was shaking in my boots.”

Pasetta quickly laid out all the ideas Parker rejected — and concluded by telling Presley he needed to drop some weight before the performance. What happened next shocked Pasetta.

“He jumped up. And I said, ‘If you do all this, we’re going to have a good show,’” Pasetta recalled. “He threw his hat and glasses away, left his coat and ran over to me, grabbed me [and] hugged me. And he said, ‘You’re the first person who’s been honest with me.’ He said he would lose weight, and he lost 25 pounds. We became lasting friends until the day he died.”

And, obviously, Presley overruled Parker and all Pasetta’s ideas were used for the concert.

Watch the full interview below.