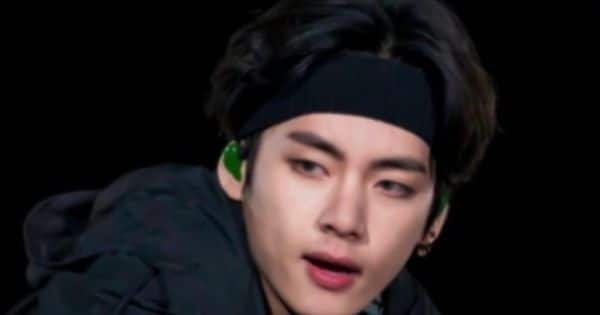 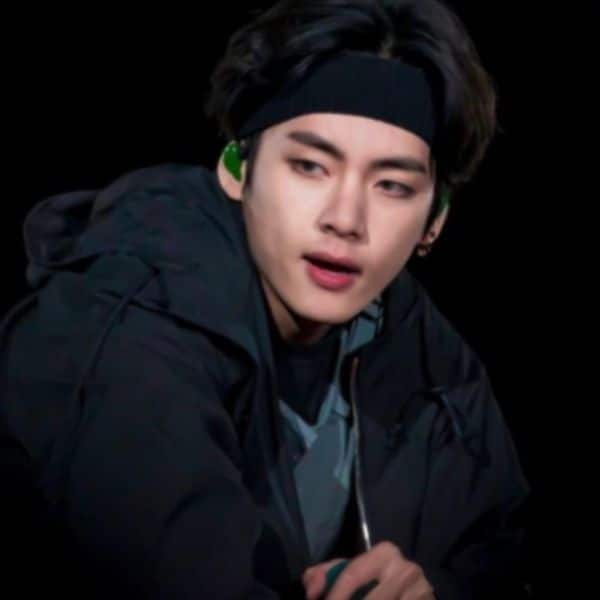 BTS members have no chill especially after they have opened Instagram accounts. Everyday we are getting new updates. While RM is super active, BTS V aka Kim Taehyung is keeping pace with the front-man. He has been asking fans if his pics match the Instagram vibes as it is called. In what can be called as a pre-Christmas gift, V has dropped a song for ARMY. It is a self-composed song. He made a casual video for the same while on his vacation in Hawaii. Yes, he was in the gorgeous islands for three to four days chilling with long drives and trips to the beach. In the video, we can see him driving a Ford Mustang and boy he is looking dreamy. Take a look at the video… Also Read – BTS: Kim Taehyung’s replies to marriage proposals for J-Hope on Weverse makes ARMY joke about ‘matrimonial bureau’; a fan compares him to Netflix’s Sima Taparia

There is no title to the song. It starts with Travel With Me. Fans cannot get over the romantic lyrics. Some of the lines go like, “In the light, my guide, it’s you I’m gonna [assess] my love…Just hold my hand The end is you and I, and clouds that disappear So hold on tight And in the air, I wanna show you a happiness And show you all my colors to you Just tell me you love me then I could give everything.” Also Read – Trending Hollywood news today: BTS’ J-Hope’s USD 100 condom shirt grabs attention, Nicki Minaj’s nude photoshoot and more

Kim Taehyung has got me in tears with his lyrics. What a song. What a day. ♥️♥️♥️♥️♥️ pic.twitter.com/K5TskuNAQB

?????? whoever has the privilege to make kim taehyung this madly happy and in love, please receive me sending so much love to u too ? so happy seeing him this happy i never knew it would affect me this much but yeah https://t.co/P3nNPZcjIH

KIM TAEHYUNG IS SO ROMANTIC pic.twitter.com/hrLeGdmUBM

BTS is now on a break for till middle of January 2022. After that, there is the Grammy’s. They have a concert lined up for Seoul in March 2022. V’s solo mixtape is awaited by fans. Also Read – BTS: J-Hope dons a fluffy brown bathrobe as he returns to Korea along with V