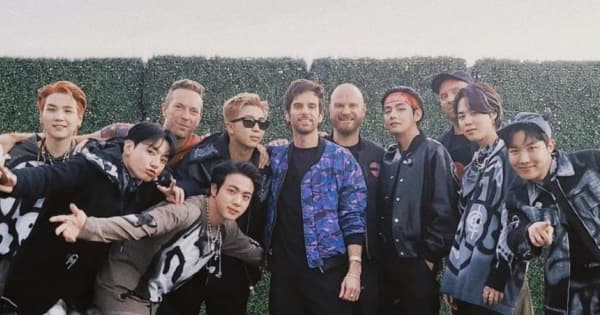 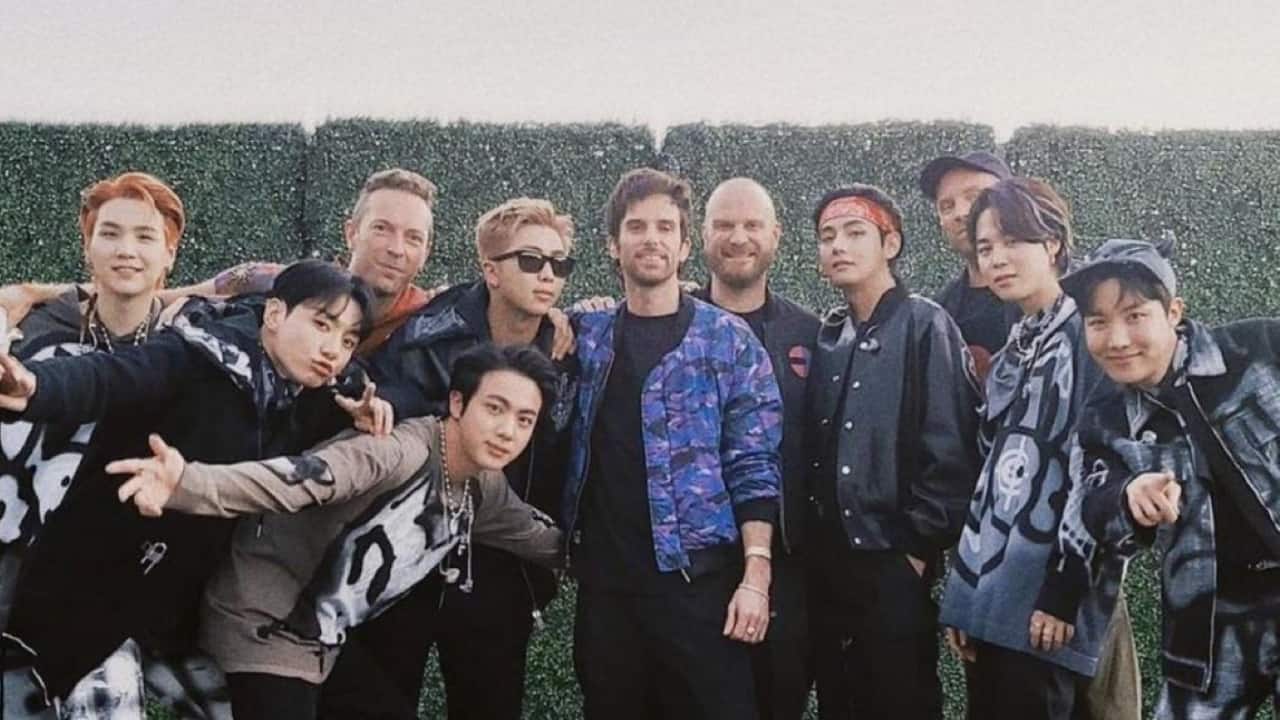 Korean boy band BTS collaborated with British Rock Band Coldplay for My Universe. The song was an instant hit among ARMY (as BTS’ fans are known as). The song was such a hit that it ruled Billboard Hot 100 chart for almost 16 consecutuve weeks. Fans could not stop rooting for them and demanded a second collaboration of the bands. Well, we don’t know when will that happen but we can sure say the BTS left a very good impression on Coldplay band members. Chris Martin recently spoke about his experience and he appeared quite impressed. He stated that they love BTS. Also Read – BTS: Teletubbies take up Jin’s Super Tuna Challenge and it’s the cutest thing on the internet today – watch video

On Ellen DeGeneres show, Chris Martin was quoted saying, “We love them. For something that could have seemed so artificial, it turned out to be one of the most real feelings. We genuinely love those people.” He also spoke about hanging out with septet in South Korea. Chris Martin shared that it was ‘cool’ to see the lives of people in South Korea. He added, “They are a very different kind of band to us. It’s much more disciplined in a certain way.” Chris Martin also joked that they looked like BTS’ gym teachers. Watch the video below: Also Read – BTS X Shehnaaz Gill: Jin dancing on Sadda Kutta Tommy is the best thing you will see today – Watch Video

Chris Martin also spoke about upcoming albums as band and more. He stated that Coldplay will keep toruing as musicians and friends. He said, “I think we’ll keep touring and we’ll always be together as a group of musicians and friends, but I think the story of our albums ends then. Like Harry Potter finishes at a certain point.” Also Read – BTS X Bole Chudiyan: Taekook as Hrithik Roshan-Kareena Kapoor, YoonMin as Shah Rukh-Kajol, NamJin as Amitabh Bachchan-Jaya will leave you TRIPPING – watch video