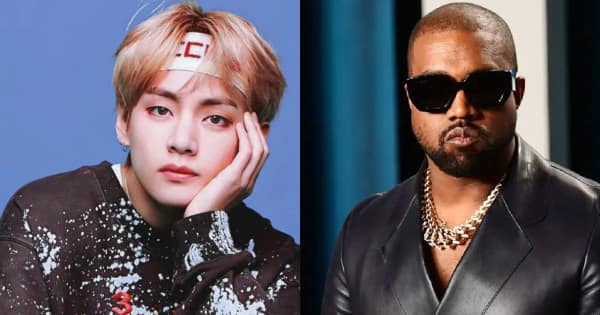 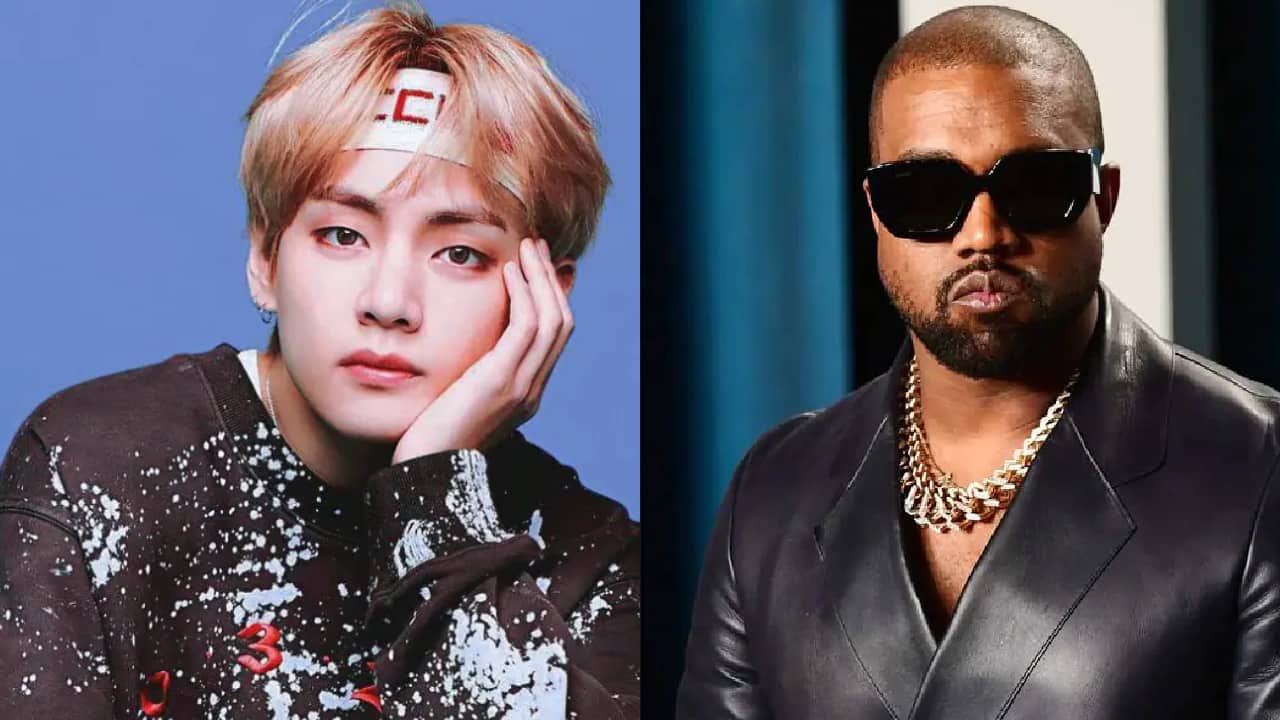 For all the Hollywood buffs, here is a complilation of all the gossip from tinseltown. Many celebrities made it to the headlines today but among the top newsmakers we have K-pop band member Kim Tae-hyung aka V. Apart from him we have celebs like Kanye West, Julia Fox, Britney Spears, Pete Davidson, Britney Spears and more. While V created buzz with his song Christmas Tree, Kanye West and Julia Fox’s PDA captured everyone’s attention. To get all the gossip from Hollywood, scroll on. Also Read – BTS: Jimin explains the reason behind his number ’13’ tattoo; gets brutally roasted by fellow members

BTS member V has another achievement to his name. His song Christmas Tree has ranked 29th on Japan Billboard Hot 100 chart. He achieved this feat within 3 days of tracking. The song that released on January 13 also made it to number 1 position on Japan’s iTunes Top Songs chart. Also Read – BTS X 3 Idiots: V, Jungkook, Jimin step in for Aamir Khan, R Madhavan and Sharman Joshi in this HILARIOUS ARMY edit

Post divorce with Kim Kardashian, Kanye West seems to have found a partnet in Julia Fox. The lady took to her Insta stories to share a PDA-filled picture with Kanye or let’s say Ye. The picture went viral on social media within no time.

According to the latest reports, Britney Spears has sent sister Jamie Lynn a cease and desist letter through her lawyer in order to get her to stop discussing the singer’s life in public. The letter as reported by ETonline reads, “You (Jamie) recently reportedly stated that the book was ‘not about her.’ She takes you at your word and we, therefore, demand that you cease and desist from referencing Britney derogatorily during your promotional campaign. If you fail to do so or defame her, Britney will be forced to consider and take all appropriate legal action.”

A source close to Pete Davidson who is currently said to be dating Kim Kardashian has revealed that he finds Kanye West’s song Threatening really funny. The source said, “Pete thinks it’s totally hilarious. Not just that — he thinks the whole [tabloid drama with him, West and Kardashian] is hilarious. He loves it.”

Machine Gun Kelly who recently proposed to Megan Fox revealed that the engagement ring would hurt her if she tried to remove it. He further added, ‘Love is pain’. To Vogue, he said, “The concept is that the ring can come apart to make two rings. When it’s together, it’s held in place by a magnet. So you see how it snaps together? And then it forms an obscure heart,” further adding, “And you see this right here? The bands are actually thorns. So if she tries to take it off, it hurts…”

Grammy Awards 2022 to now happen on THIS date

Due to the spread of Coronavirus, Grammy Awards 2022 event was cancelled. Now the organisers have decided on a new date. The event will take place on April 3 at the MGM Grand Garden Arena in Las Vegas.