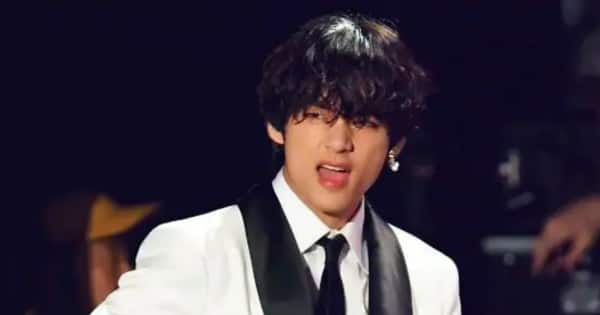 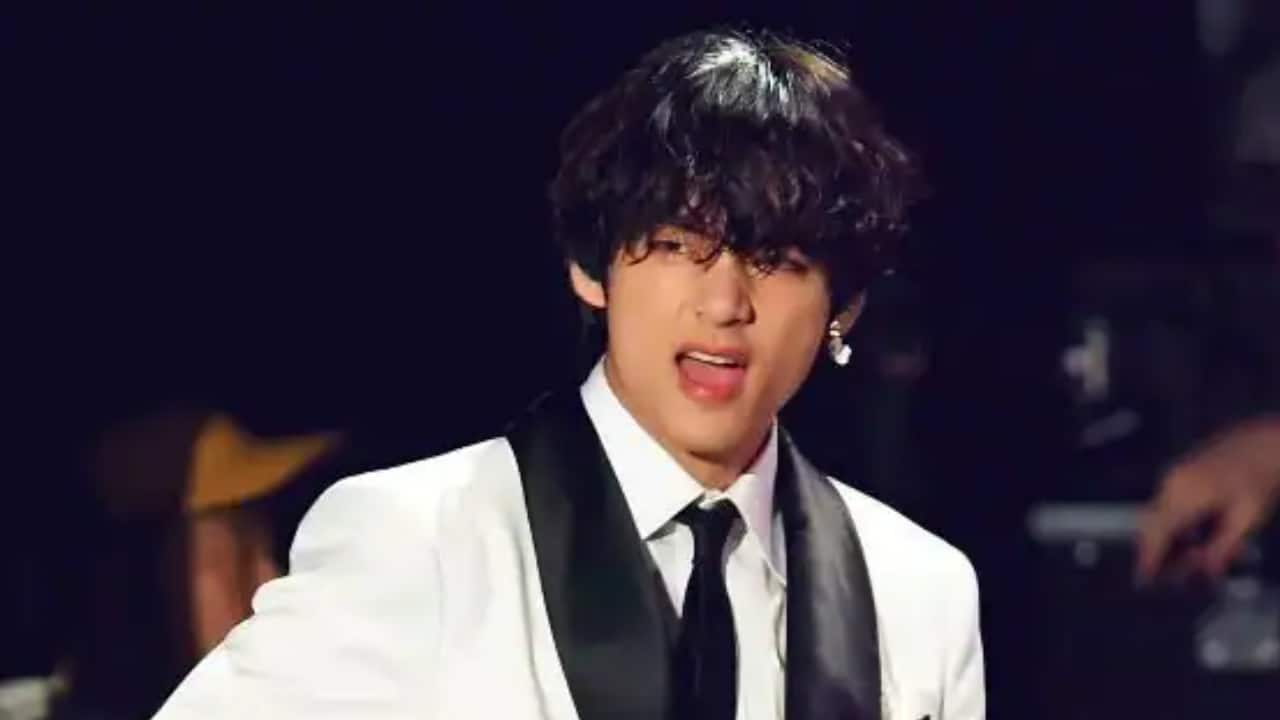 K-pop boy band BTS’ member Kim Tae-hyung who goes by the stage name V will turn a year older tomorrow. He will be celebrating his 26th birthday tomorrow. By Korean calendar he will be turning 27. It is needless to say that the fans across the globe will go out of their way to make it special for him. Hoardings, banners, and much more have been planned by the ARMY to mark V’s birthday. Adding to the celebrations, a few major radios programmes have been announced that will make V’s birthday all the more special. Also Read – BTS: After Suga, RM and Jin also personally share health updates; try to calm ARMY down

As per the reports, two radio supports have been organised by V’s Chinese fanclubs known as China Baidu VBar. On his birthday, Capital FM, UK’s popular radio station, will be playing V’s song Snow Flower multiple times in the day. It is for his fans to tune in and listen the song at anytime of the day. Another radio pragramme is by five radio channels that will broadcast V’s birthday ads on December 30. Fourteen different programs will be broadcasting the same on KBS, MBC, SBS, YTN and CBS. Cheery on the cake is Squid Game voice actor Jeon Young Soo participating in V’s birthday ad. Now isn’t this great? Also Read – BTS: J-Hope gives perfect pre New Year’s gift to ARMY, shares hot and cute UNSEEN pic of leader RM

Currently, BTS has been hit by a setback as three of the members have tested positive for Coronavirus. Suga, RM and Jin have tested positive for COVID-19 and are under quarantine. It was recently that all the three updated that they are doing fine and recuperating. They had traveled to the States recently and upon return they tested positive. Also Read – BTS: Throwback to the time when a beautiful girl left the Bangtan Boys swooning in the gym but with a twist – watch HILARIOUS video