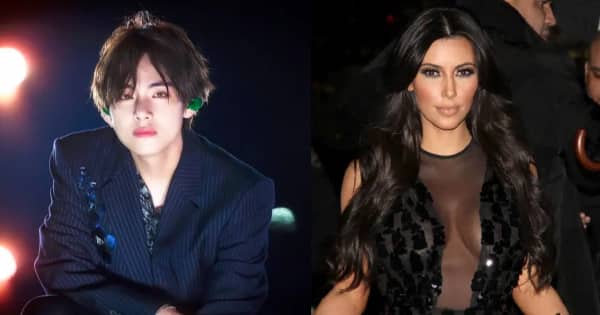 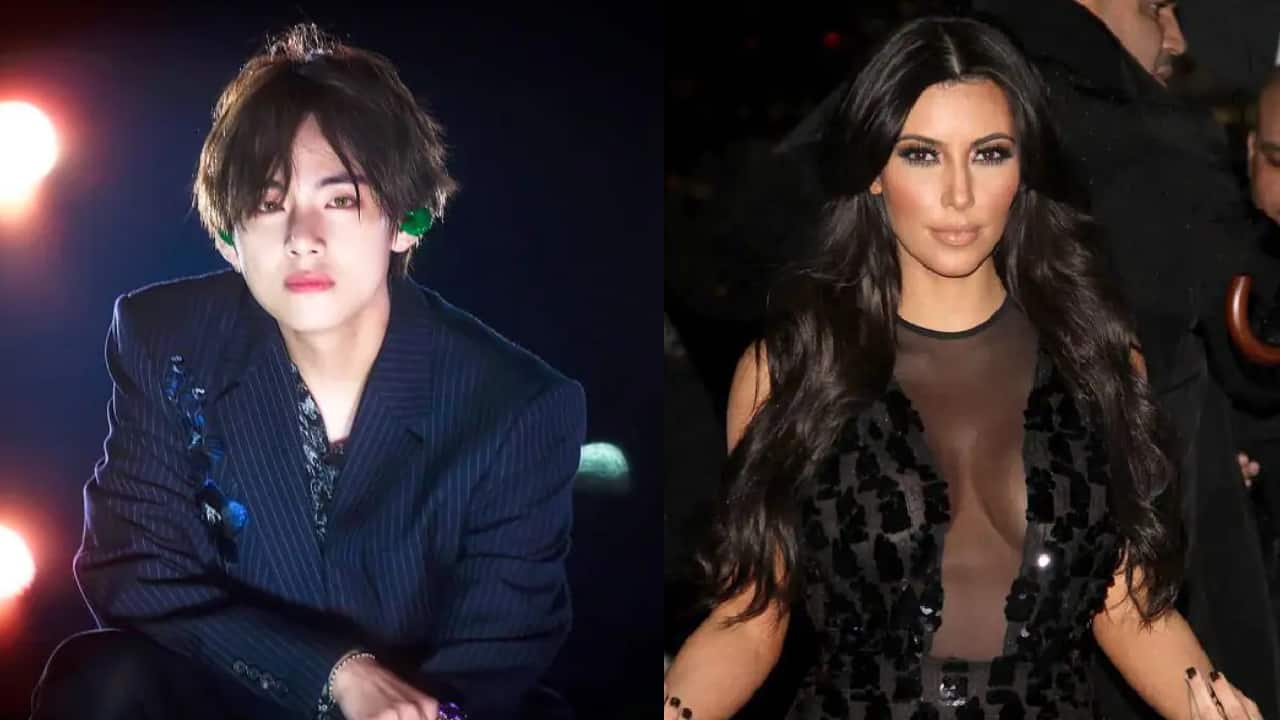 The weekend is here! While it is time to sit back and relax, it’s also time to take a quick recap of all the happenings in Hollywood. Among the top newsmakers of the week, Korean boy band BTS ruled the headlines for several reasons. Kim Kardashian’s love affair with Pete Davidson and her cold war with Miley Cyrus kept her bustling in the news circuit. Britney Spears penned a long note about how she is getting back to her normal life after winning the conservatorship battle. Scroll on for more information. Also Read – Trending Hollywood News Today: BTS’ RM’s home leaves Indian ARMY thrilled, Kylie Jenner flaunts baby bump and more

K-pop boy band BTS’ member V became the fastest Asian to reach 30 million followers on Instagram. Earlier, it was Blackpink’s Lisa who had achieved this record. She had achieved this record in 1 year, 8 months and 22 days while BTS’ V achieved it only in 27 days. Also Read – BTS’ Suga X Jungkook X Chakho: 5 adorable YoonKook moments that’ll leave you impatient for their webtoon track

Reportedly, Kim Kardashian has unfollowed Miley Cyrus on Instagram. This came after Miley co-hosted a New Year bash along with ex-boyfriend Pete Davidson. Kim and Pete are currently a couple and their PDA is leaving fans gushing. So is it the beginning of cold war between Kim and Miley?

On Instagram, Kylie Jenner shared a few pictures flaunting her baby bump. She could be seen dressed in ripped blue denims and white top. Fans could not stop swooning over these pictures of Kylie.

Britney Spears enjoys a glass of wine after 13 years

Taking to her Instagram account, Britney Spears revealed to her fans that she enjoyed a glass of wine after 13 years. She recently won the conservatorship battle against her father and now she is a free bird.

Grammy Awards 2022 to be a private affair

Due to the rise in Coronavirus cases, Grammy Awards 2022 event has been cancelled. It is now going to be a private affair with winners getting announced on social media.