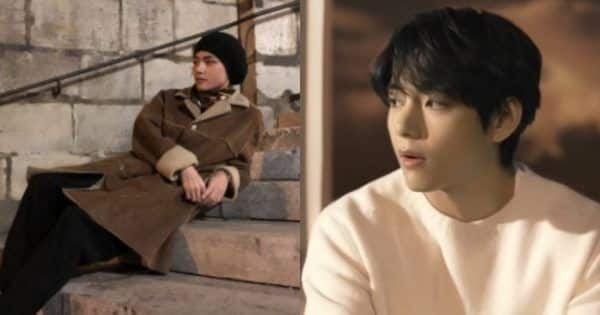 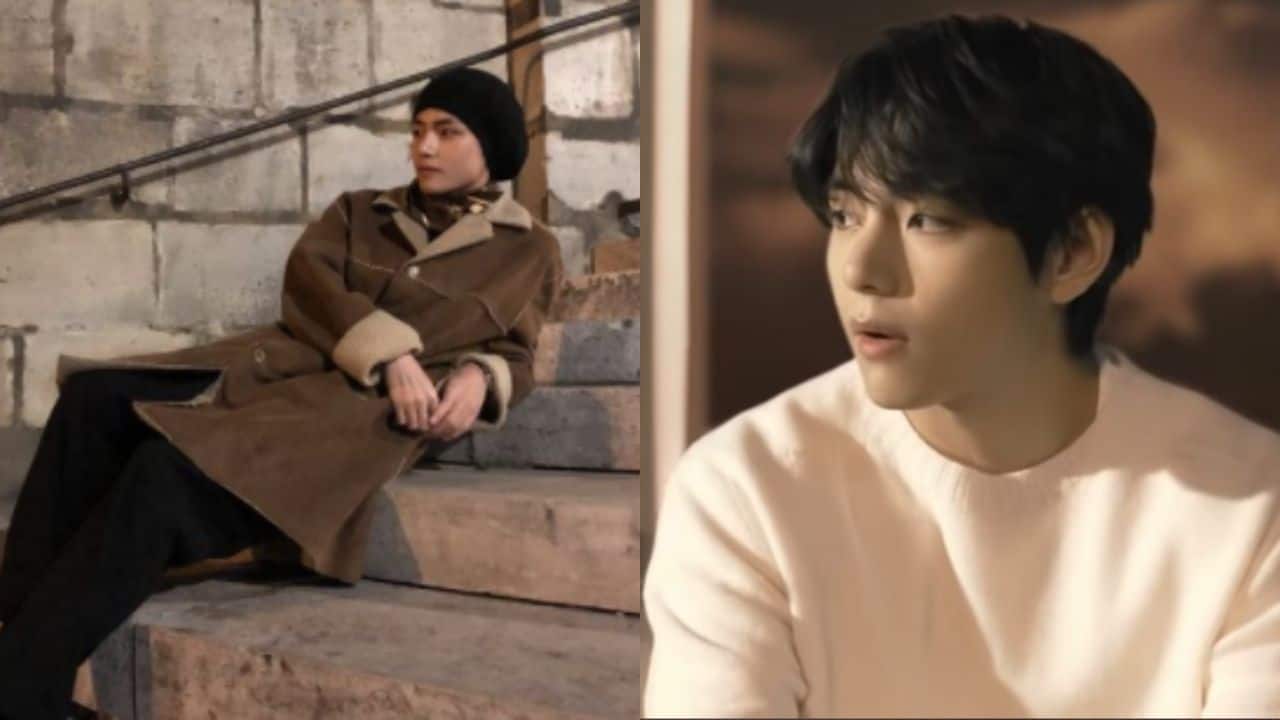 Trust BTS’ Kim Taehyung to bring on the romance. Last night, he shared a snippet from an unreleased song. Fans of BTS V went crazy as his voice sounded so soulful in that clip. The lyrics of the song went like, “I see your smile, I smile too I see you cry, I’m crying too Since you’re not here, lost next to my Am all by myself, 9 feet under.” The verse is quite heart-breaking. This is not the first time that BTS’ Kim Taehyung has written some romantic stuff. His song Christmas Tree that is a part of Our Beloved Summer is also a huge hit. It is also a romantic number. Kim Taehyung has shared his untitled song christened as Travel With Me by ARMY on Instagram. Even that created a meltdown of sorts in the BTS ARMY. Also Read – BTS: Suga posts pictures on Instagram; ARMY goes bonkers over ‘little Yoongi’ doing a squat – view tweets

While ARMY does not know what or who is the inspiration behind Kim Taehyung aka V’s verses, they know for sure that he is one romantic person. In fact, even the BTS members labelled him as a romantic guy after the song, Sweet Night. Well, it takes a romantic person to put in so much soul in songs like Sweet Night, Christmas Tree and so on. Check out the tweets of ARMY here… Also Read – BTS: Jungkook, Taehyung, Suga and more grooving to Shah Rukh Khan-Sushmita Sen’s Main Hoon Na song will get your feet tapping [VIDEO]

Ain’t no doubt Kim Taehyung is a hopeless romantic ?

#KimTaehyung! Addicted to his voice,the lyrics everything is freaking so good and romantic…? pic.twitter.com/26mtyrFwma

Taehyung’s voice so soft?
I think his voice always be underrated, thank you Taehyung gives army such beautiful and romantic song.
Love you Taehyung, you are so talented.
*Please credit if repost*@BTS_twt #TAEHYUNG #KimTaehyung #BTSV #BTS #BTSARMY pic.twitter.com/CteJEAEwFm

Kim Taehyung aka BTS V is expected to come out with his mixtape soon. ARMY and fans are waiting for it. He is also very successful on Spotify. His song Christmas Tree set new records on the US Spotify charts. BTS is now on a long break. The septet is spending time with family and friends. BTS’ Kim Taehyung’s songs Winter Bear, Stigma, Singularity, Scenery, Sweet Night are all known for their soulful quality. Also Read – Trending Hollywood News Today: BTS’ Jin delivers strawberries to trainer, Priyanka Chopra-Nick Jonas renovate LA home for baby and more