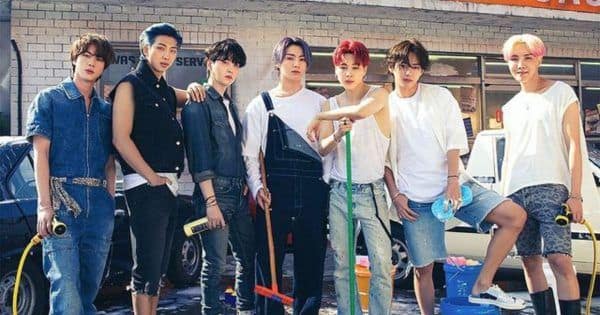 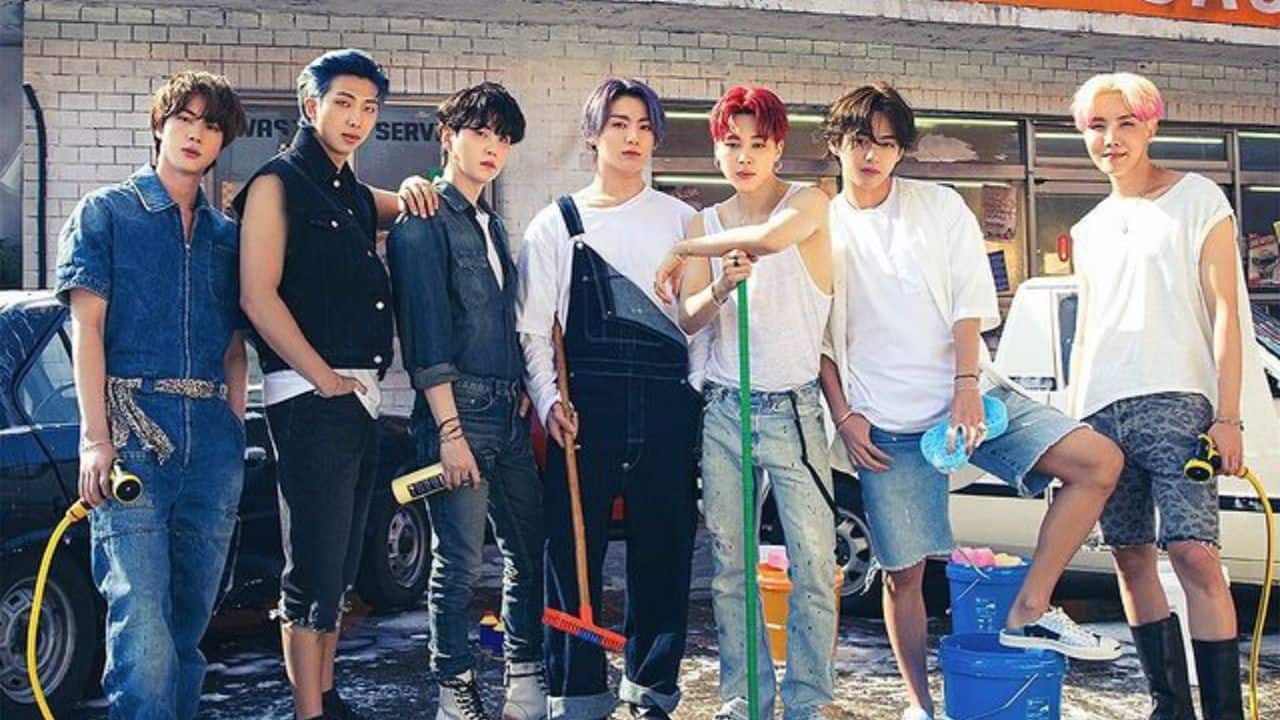 BTS boys are reigning over the hearts of millions of girls and women the world over. However, it is a known fact that they tend to be quite shy around women. You will hardly see many fun videos of BTS where we have girls participating with the boys. Of course, they did some shows at the start of their career but that was it. But what BTS has is immense sense of fun. The Bangtan Boys make chart-topping music, and can you make you laugh till your sides hurt. In fact, BTS as comedians has a huge fan base. Well, one day a gorgeous girl walked into the Bangtan Boys gym. She was dressed in a bold red gown with shoes. And her proportions were to die for! If you do not believe us then take a look at this video… Also Read – BTS 2021 Controversies: From Taehyung’s dating rumours to Jungkook’s backdoor advertising – 11 scandals that Bangtan Boys fell prey to

We can see that Kim Seokjin is looking quite pretty in that gown as he works out on the treadmill. The singer sighed when he got the punishment to be in drag but then decided to make the most of it. The video made girls left amazed as Jin has great legs that can give any model a run for her money. His body proportions are damn sexy though he is a shy person. Also Read – BTS: Jimin’s cuteness with his ‘bottom looks like crayon Shinchan’ comment is melting ARMY’s hearts – view tweets

And we can see how Kim Taehyung aka V totally relished his role of a fairy. The boys will do anything to make people laugh and that is one of their most endearing straits. BTS is now on an official break. They will resume work ahead of the Grammys in January 2022. While RM, Yoongi and Jin are down with COVID-19, the rest are chilling with their loved ones. Well, this fun video proves that Jin and V are visual gods and can make anyone ogle at them whatever avatar they are in! We hope this video made you smile in the middle of a boring week. Also Read – Trending Hollywood News Today: BTS’ Kim Taehyung sends love to Emily In Paris; Robert Pattinson grabs eyeballs in Batman trailer and more