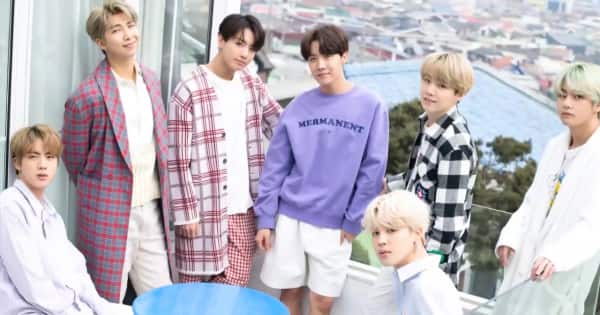 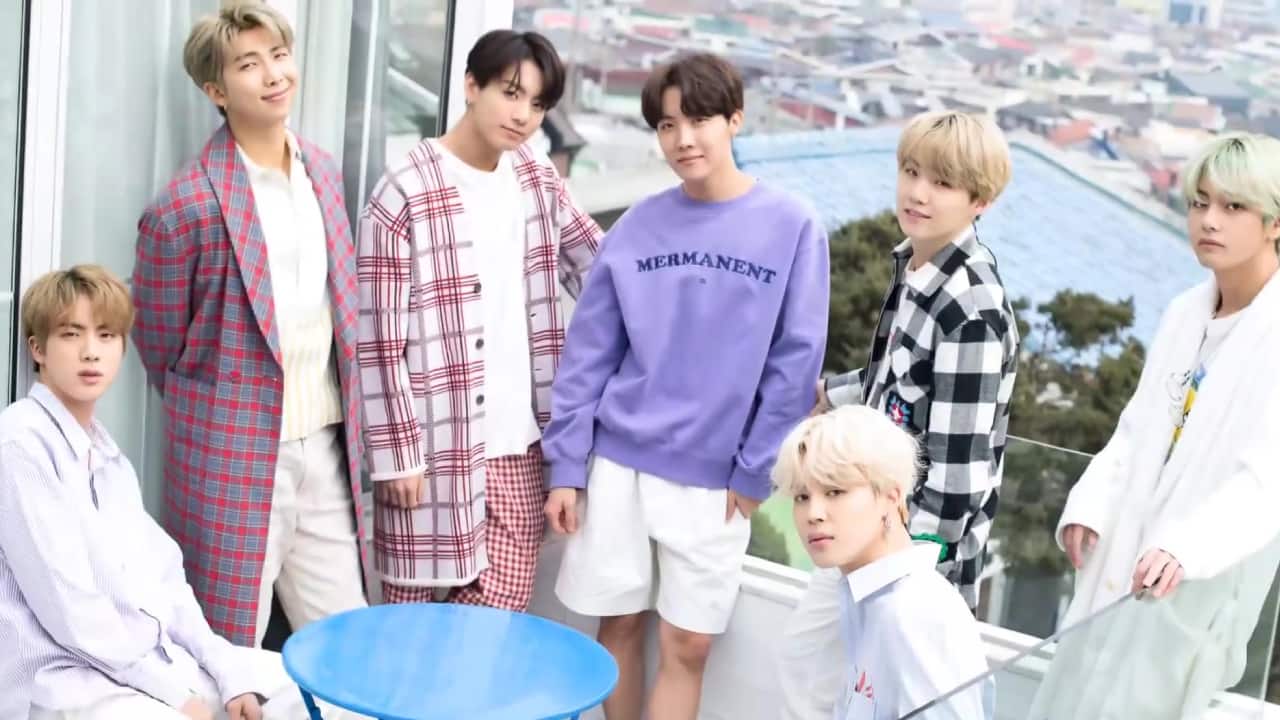 New Year 2022 is already here. Social media is flooded with messages, quotes and wishes from all corners hoping for a great year ahead. Celebrities from across the world took to their respective social media accounts to wish their fans. K-pop boy band BTS did the same. The members of BTS like Jin, Jimin, Suga, J-Hope, Jungkook, RM and V released a video wishing everyone a Happy New Year. They also shared their wishes for The Year of Tiger. As per the Chinese calendar, 2022 is the year of Tiger. In the video, we get to see RM, Jin and others incorporating the elements of Tiger as they wish their fans. Watch the video below: Also Read – BTS’ Jungkook makes ARMY go aww with ‘hyungs’ pics at start of 2022; makes a new record on Instagram in JUST two minutes

In the video, the septet also mentioned their New Year resolutions. Jin hilariously stated that he wants to grow a little taller in the year 2022. He also mentioned that he wants to go on stage more often. RM, the group leader, stated that he wants to become cooler and a better person. Suga wished that the Coronavirus situation comes to an end in 2022. He hoped that the Tiger would chase away Corona. V hoped that the band continues to make fond memories with its fans called as ARMY. He also hoped for everyone’s good health. Also Read – BTS: RM FINALLY talks about his dating a ‘wealthy non-celebrity’ rumour; here’s what he has to say

Recently, the K-pop band announced its official merchandise for ARMY. It is their way of reciprocating the love that they received over the year. It is called Artist-made collection by BTS and will feature the merchandise designed by the seven members of the team. Also Read – Hollywood News Weekly Rewind: ARMY showers love on Kim Taehyung’s birthday, Betty White passes away at the age of 99 and more

Hollywood RM FINALLY talks about his dating a ‘wealthy non-celebrity’ rumour; here’s what he has to say Theviraltime
Hollywood Andy Cohen Admits He Was ‘Overserved’ After Dissing Ryan Seacrest During His NYE Special Theviraltime
Advertisement