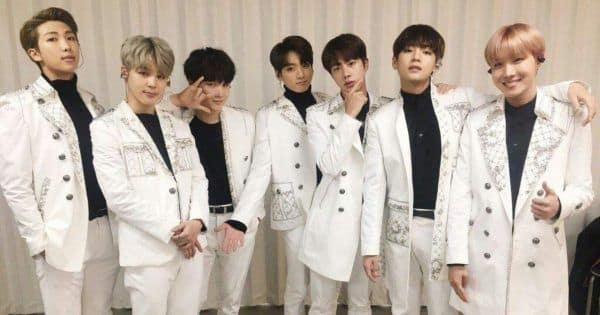 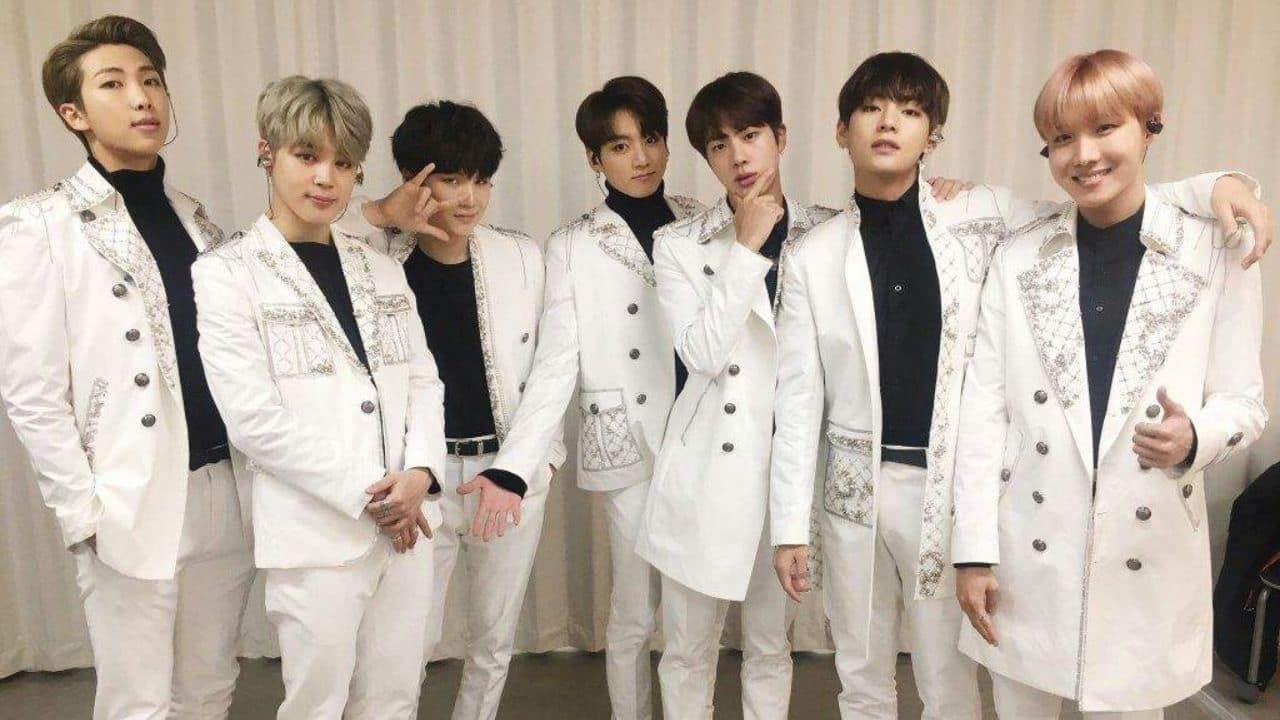 Even sky is not the limit for BTS. It is one the most popular bands and has fans across the word. Now, HYBE label announced recently that they will be releasing merchandise and other products designed by the seven BTS members. Fans were excited for it was expected that the sales would be good. The collection was sold out within a minute. That’s not all. It was available on a shopping site with inflated rates. On 11, January V aka Kim Taehyung’s Mute Boston Bag was launched. If we go by social media, it was sold out in less than five seconds. It was then available on reselling sites at very high rates. Many fans are complaining about the merch being available on sites at exorbitant rates. Have a look at some of the tweets below: Also Read – BTS: Namjin and Taekook step in Akshay Kumar-Kareena Kapoor and Diljit-Kiara’s roles in this fan made Good Newwz video

IN JUST A SECOND- pic.twitter.com/nUNutPRAKt

Made by RM Bungeo-Pang Wind Chime and Army Jogger Pants (Grey) is now Sold Out in less than 5 minutes. pic.twitter.com/eXddHswUTg

I love how Army has gotten creative with the windchime as it sold out. #BTSARMY are geniuses. Purple brains. #RM #bunggeopang #windChime pic.twitter.com/NexaQGlrtb

SOLD OUT
MUTE BOSTON Bag by V sold out in 1 sec….wtf…Am I only one broken??? Insane Can’t believe ??? pic.twitter.com/xjR9A4xLZ4

It felt like I’m securing my concert ticket for bts concert ? the anxiety we all felt while we see the loading page in Weverse shop. I cant-

HYBE needs to crack down on resellers. ? People are buying on Weverse just to jack up the price on eBay or mercari! There are Mute bags already listed for $1k+! This is seriously messed up!

Just for kicks I tried again, this time for @bts_bighit Suga’s merch. I was already paying, then boom. Sold out. As long as ARMY got through and not some a**hole predatory reseller, then I won’t be so upset.

Well, we hope HYBE is listening might make sure the stock is enough the next time there is a sale. Also Read – Trending Hollywood News Today: BTS’ Jungkook gives glimpse of boxing skills, Kanye West posts pic of GF Julia Fox and more