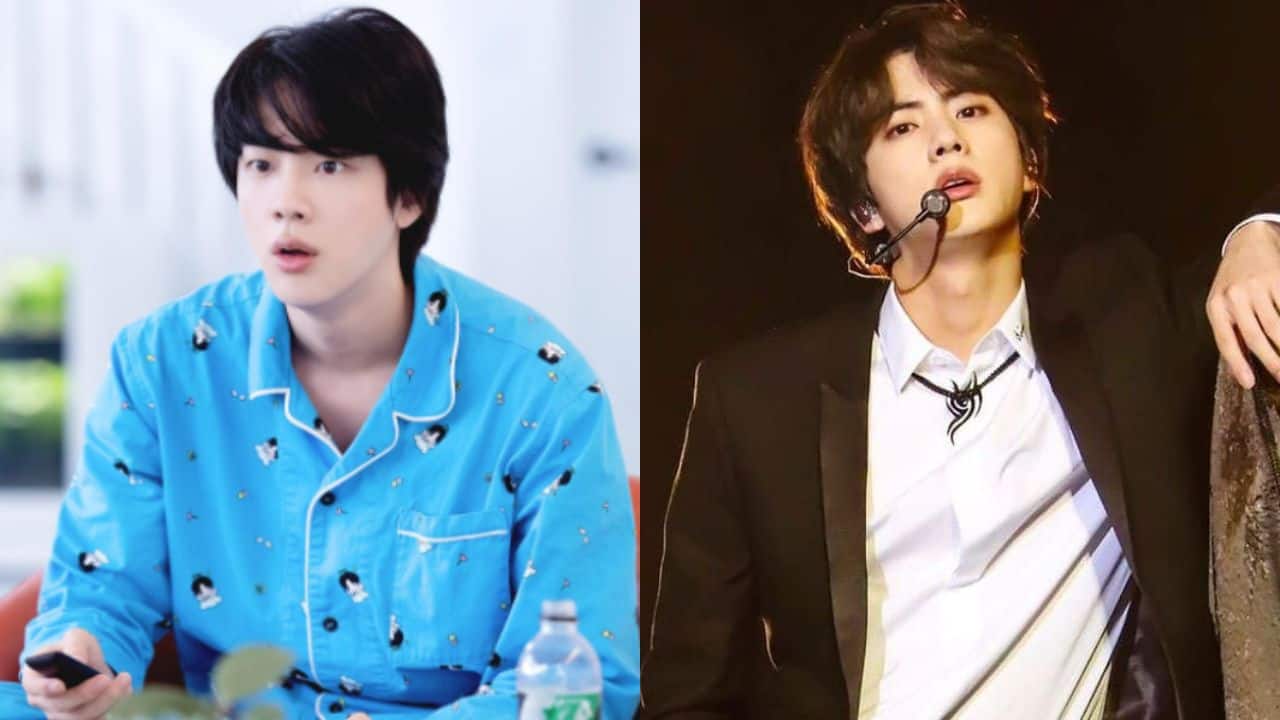 BTS ARMY has been very kicked about the merchandise that has been designed by the band members. The first ones to roll out where the pajamas set made by Jin. As we know, his nightwear collection is loved by fans. The Yours singer has made a collection keeping in mind factors like wider range of sizes, gender inclusivity and comfort factor. He has also designed pillows that are great for people who have neck strain. However, the pricing of the pajamas have made it out of reach for millions of broke ARMYs. They cost in upwards of USD 100, which is huge. Also Read – BTS: Suga makes full recovery after testing COVID positive; ARMY sends prayers for RM and Jin – view tweets

Well, today Kim Seokjin came on Weverse and said, “Though I did ask them to use a good material for the pajamas what kind of price…I was surprised as well.” Fans wrote to him saying that he understood the plight of broke fans who could not afford such prices. While many have asked him to revise the prices, other feel it is better if HYBE is managed by JinHit Entertainment. Take a look at the tweets… Also Read – BTS: Kim Taehyung becomes the fastest person to touch 30 million followers on Instagram

? though i did ask them to use a good material for the pajamas what kind of price..i was surprised as well pic.twitter.com/TWxEO66vGf

Random ? I don’t usually buy merch from wv due to very high shipping fees. I mostly purchase digital contents since they don’t have sf. But after seeing Seokjin pouring his heart n mind on his merch from day 1 to release, I’ll forget how greedy Hybe is. All for Seokjin.

BTS members are now on a break. SUGA is out of quarantine as he has tested negative for COVID-19. Fans are waiting for positive announcement of Jin and RM’s health. The pajamas designed by Jin are being sold by HYBE Merch but the prices have disheartened ARMYs. Also Read – BTS: Jin REVEALS he calls himself ‘worldwide handsome’ as ‘a joke’; here’s WHY!