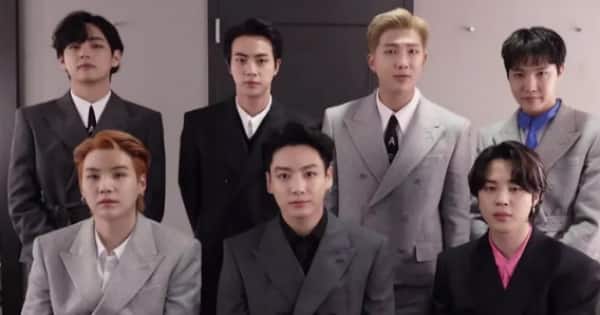 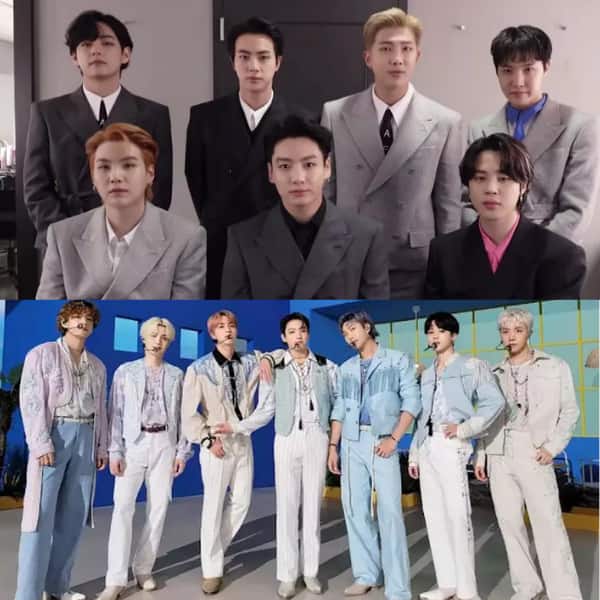 BTS is going places and places, one cannot even imagine. Billboard, Grammys are predictable now, ARMY. BTS topping charts, breaking and making records, creating history is nothing new either. And now, BTS is making it to the question papers in the Indian school’s board papers. Uh-huh, you read that right. BTS has been mentioned in the English question paper in India. A CBSE board question paper had a comprehension essay on the Bangtan Boys. The comprehension included a gist of how K-pop started and slowly took over. Various other K-pop bands such as EXO, Stray Kids, Blackpink, Twice, Girls’ Generation have also been mentioned in the comprehension. However, essentially, it talks about BTS and their achievements. Also Read – BTS: Birthday boy SUGA gets flooded with ‘Marry Me Yoongi’ comments from millions of ARMY; here are 7 qualities that make him perfect husband material

Theviraltime Awards 2022 is here and VOTING lines are NOW OPEN. Vote for Most Popular Web Series below:

To Vote in other categories log on to awards.bollywoodlife.com Also Read – BTS: Megan Fox’s beau Machine Gun Kelly wants the septet to perform at their wedding; ARMY has hilarious reactions – view tweets

The comprehension about BTS also talks about how BTS has sold out millions of records and albums and have racked up billions of views on their music videos on YouTube. They have also mentioned ARMY and how ARMYs keep supporting BTS through everything. The comprehension on BTS also mentions how people are taking up to BTS lyrics or even K-pop songs to learn the Korean language. The ARMY who got the comprehension in her question paper, tweeted it out saying, “Yall yesterday was my English exam and in the reading comprehension we got the passage on BTS.” Check out the tweet below: Also Read – BTS: ARMY came across pics of Spider-Man actor Andrew Garfield in purple suit; thought it was an edit – here’s WHY!

Yall yesterday was my English exam and in the reading comprehension we got the passage on ✨BTS✨??? pic.twitter.com/mOb5PlzSnp

Soon after tweets followed wherein the ARMYs from other schools complained about not having teachers like their teachers in their school. Some even said that they would have scored 100% on the comprehension. Check more reactions below:

woah this is so cool. my school could never

Now that’s a comprehension that should come in exams, not abt how children are getting mannerless
Your teachers are so cool??

Meanwhile, BTS is gearing up for their online concert in Seoul which will be held at the Jamsil Olympic Stadium on 10th, 12th and 13th March. They will also perform in Las Vegas at the Allegiant Stadium.