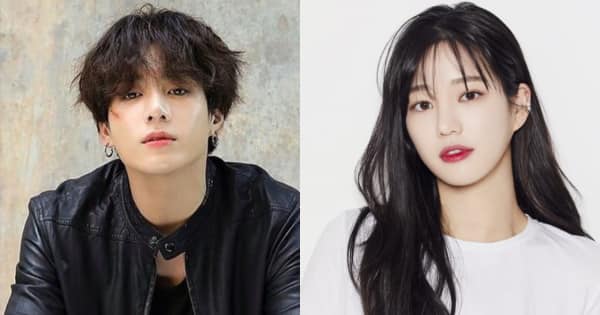 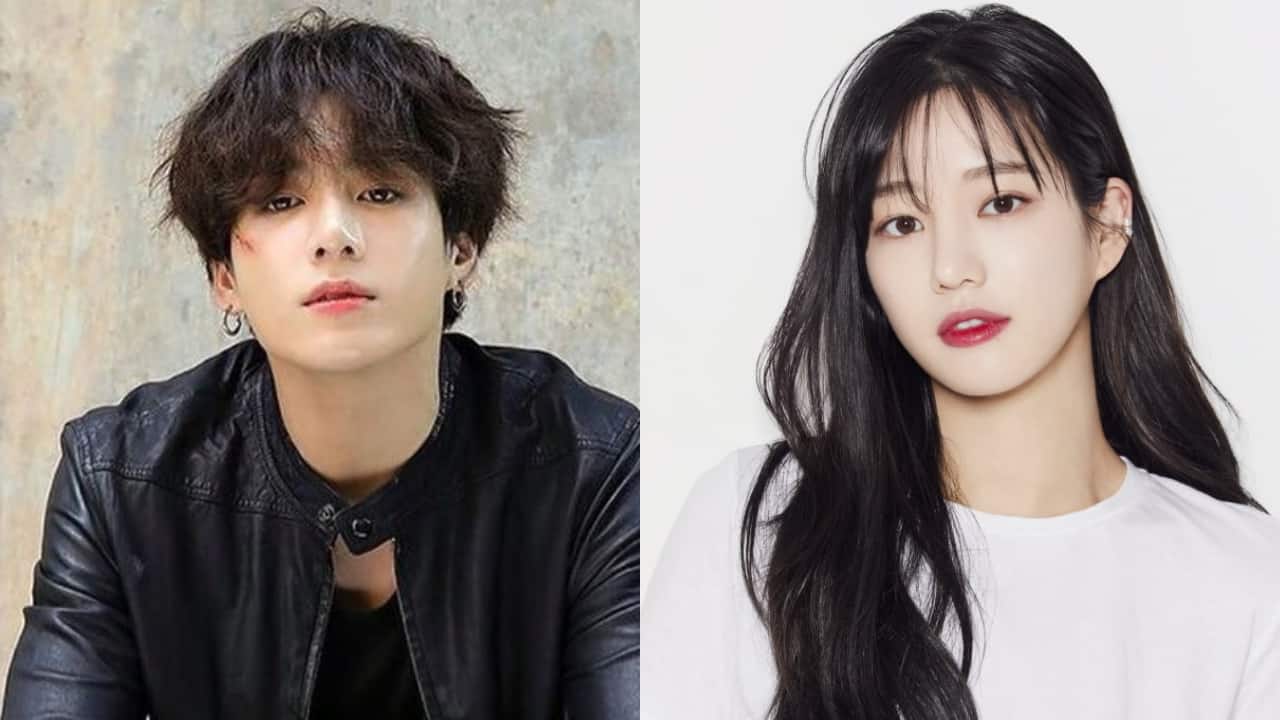 BTS’ Golden Maknae aka Jungkook’s dating rumours got the attention of the ARMY recently. A Youtuber shared a video in which he listed down a couple of things as ‘proofs’ that Jungkook is dating Korean actress Lee Yoo Bi. The video went viral on social media and ARMY was bewildered on waking up and learning about all these Jungkook dating rumours. The video claimed that Yoo Bi is a huge fan of Jungkook. They wore matching clothes and also have the same bracelets which apparently ‘hinted’ that they are in a relationship. Moreover, Jungkook’s older brother and Lee Yoo Bi’s younger sister are said to be following each other on social media as well. All of these things and more were concluded as Jungkook dating Lee Yoo Bi. However, BigHit Entertainment aka HYBE and Lee Yoo Bi’s agency, Y-Bloom Entertainment denied the dating rumours soon enough. Also Read – Trending Hollywood News Today: Lee Yoo Bi dismisses rumours of dating BTS’ Jungkook; Julia Roberts’ swimsuit pics go viral and more

Lee Yoo Bi’s agency, Y-Bloon Entertainment released a statement saying, “That’s a groundless [rumour]. Lee Yoo Bi and Jungkook’s dating news make no sense. They’ve never met, and they don’t know each other. Among the BTS members, Lee Yoo Bi knew Suga, but that was a long time ago. We don’t even know if they’re in touch right now.” On the other hand, HYBE said that the rumours were not true. ARMY, who were in a shock before the rumours were clapped back, breathed a sigh of relief after their agencies denied the rumours. And since, BTS ARMY has been sharing memes on Jungkook’s dating rumours. Check out the memes and more reactions here: Also Read – BTS: Suga posts for the first time after testing COVID-19 positive; shares health update

« I know her face but i don’t know her name » pic.twitter.com/tgzLbo7UjZ

Jungkook after seeing his dating rumours ? bitch what are you talking I only love banana milk ? pic.twitter.com/fxLJUUUf2O

Jungkook is dating me , free him

dispatch cant clue about exact rjshjjv dating rumors bc they r dating someone whom they will never in their country atleast ? pic.twitter.com/0BuQjSw1Jv

Jungkook trying to convince Bam that he’s not dating anyone and still love him the most pic.twitter.com/65Lvx4oZxV

When jungkook find out that he has dating rumor pic.twitter.com/N4aZxWgtrV

them: so jungkOOk is dating
jungkook with jimin: not on my mosquito net
pic.twitter.com/S80qun1gMf

So there’s a dating rumour about Jungkook and as an army I don’t even know when did all this happen?? pic.twitter.com/ogARg5k4uX

A couple of weeks ago, BTS V aka Kim Taheyung had grabbed headlines for a dating rumour as well. He was linked to the daughter of Paradise Group President. The My Universe and Butter crooner had indirectly reacted to the rumours with a vomiting emoticon saying that he felt like singing BTS’ track UGH. We wonder if Jungkook will have a similar reaction at all. BTW, BigHit is constantly taking action against such malicious rumours about their artists.