Hollywood | Back To School With Steve Harvey #Showbiz
Showbiz Hollywood

Hollywood | Back To School With Steve Harvey #Showbiz 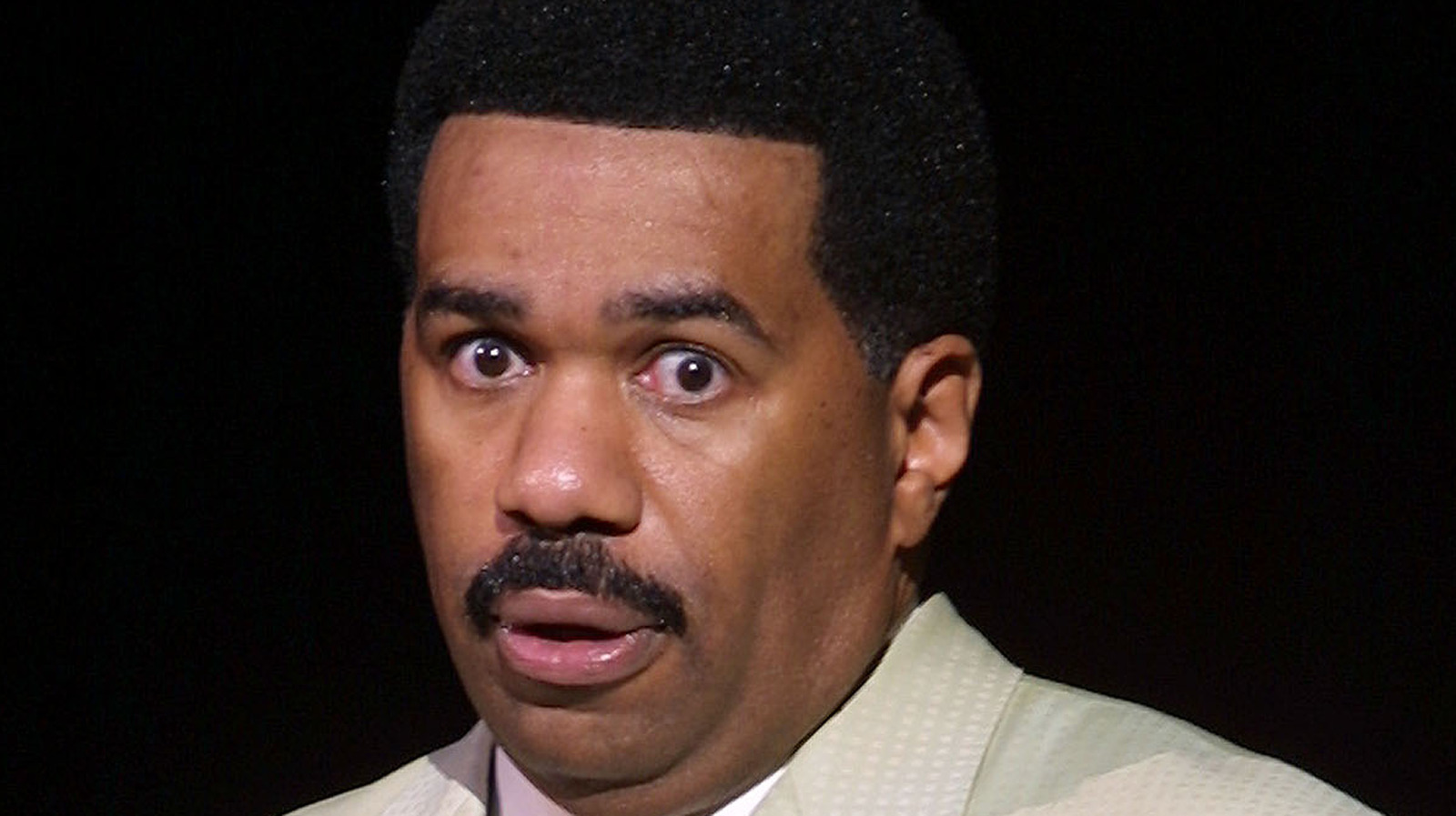 “Big Mouth on Campus,” a Season Three episode of “The Steve Harvey Show,” lavishes attention on Mr. Hightower’s friend and sidekick Coach Cedrick Robinson, played by comic Cedric the Entertainer. It’s time some other characters got the spotlight, and that’s reflected in the plot of the episode, which finds both Mr. Hightower and Coach nominated for Booker T. Washington High School’s “Teacher of the Year” award. It’s a new honor for Steve, and not too meaningful for him. Coach tries to assert to colleagues that he doesn’t care about it either, but really it’s that he doesn’t want to get his hopes up because it’s the eighth time he’s been nominated, and he’s still never won. He literally counts his blessings, and rhetorically asks partner Lovita, who needs a trophy and quantifiable respect? He does, Coach admits, and he can’t deny it anymore. He really wants this validation.

And so, Steve, Regina, Lovita, and even some students conspire to make sure he wins, spreading a rumor that Mr. Hightower has been disqualified for some vague reason. But rather than appreciate the honor for winning the now rigged contest, Coach becomes intolerable, arrogant, and highfalutin, showing up at school dressed like a stuffy college professor and demanding to be called “Mr. Robinson.”